Wolf Signs With Dodgers, but Cubs and Cards Made Offer

Share All sharing options for: Wolf Signs With Dodgers, but Cubs and Cards Made Offer 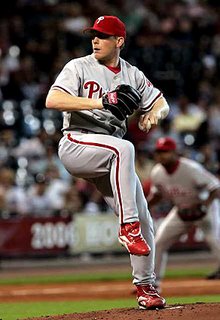 Randy Wolf signed with the Dodgers for 1 yr, 7.5 million dollars. However, a source close to negotiations said the Cubs and Cardinals offered a 3 yr. 21-24 million dollars. Wolf selected the Dodgers probably because of the security in the deal. He could re-cooperate in L.A., and then hit the market next year seeking 8-9 million. The Cardinals today signed Kip Wells while the Cubs made a formal offer to Jason Schmidt.