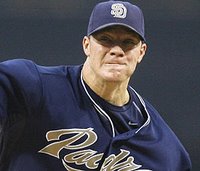 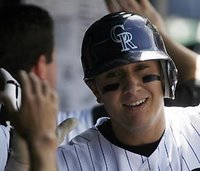 back home. The Dodgers have a good chance to take the division with that schedule if they continue to play well; however, playing the Padres and Diamondbacks could knock them out also. As of right now, every team is in it. Even the Giants also play a vital role in the division because each team will play them one more time. Consistent pitching will determine a lot this upcoming month along with offensive contributors staying healthy.