Mets Control Could Pass to Einhorn for One Dollar

Share All sharing options for: Mets Control Could Pass to Einhorn for One Dollar 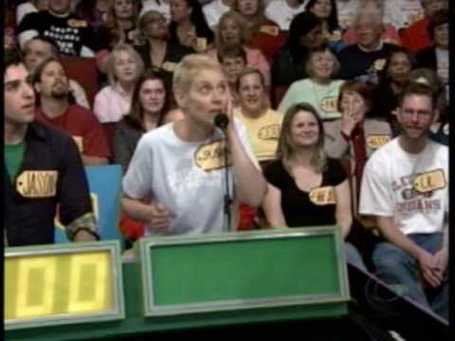 David Einhorn could gain control of the Mets for a single dollar in three years, according to Mike Ozanian at Forbes. On pace to lose $70 million this year and perhaps another $20 million in 2012, Ozanian points to this and the previously reported proposed deal between Einhorn, Wilpon, and Katz as a sure sign of just how desperate the team is to secure solid financial ground.

The reported deal, still subject to approval by MLB, is said to be a $200 million investment in the team by Einhorn, who would get a 33% stake in the team. If Wilpon and Katz repay Einhorn the $200M within three years, Einhorn will have the option to gain the majority share (60% according to this article) for just one dollar. One hundred pennies.

So, by my braniac analysis, David Einhorn will either get 33% of the New York Mets for free, assuming Fred Wilpon and Saul Katz don't pay him back in less than three years, OR David Einhorn just bought the Mets for $200,000,001* and will take control in 2014.

It'll take a few years to right the ship, offload Wright and Reyes and essentially start over, but this looks all the world like the deal of the century. In either case, the price is definitely right.