About a month ago, Jim Bowden put out his list of the top 50 free agents and his guesses as to the years and salaries they'd command. In the past, he's done this very well. It looks as though for this offseason, Bowden may have slightly underestimated the effect the influx of TV money would have on salaries; he was right on the years but significantly low on salary for his top free agent, Josh Hamilton, and his number-two, Zack Greinke, and he had the years right and money just slightly low on number five, B.J. Upton, and number seven, Hiroki Kuroda.

Bowden's number-three free agent on the market this winter was Michael Bourn, who Bowden saw going for five years and $75 million (exactly the contract Upton ended up with from Bourn's former team). He saw the Phillies and Reds as Bourn's most likely destinations.

That's not to say there aren't plenty of teams for whom Bourn could be a pretty significant upgrade; there certainly are those. There just don't seem to be many who view Bourn, and would be willing to pay him, as the "franchise guy" agent Scott Boras has claimed he is.

So what's left for Bourn and Boras? 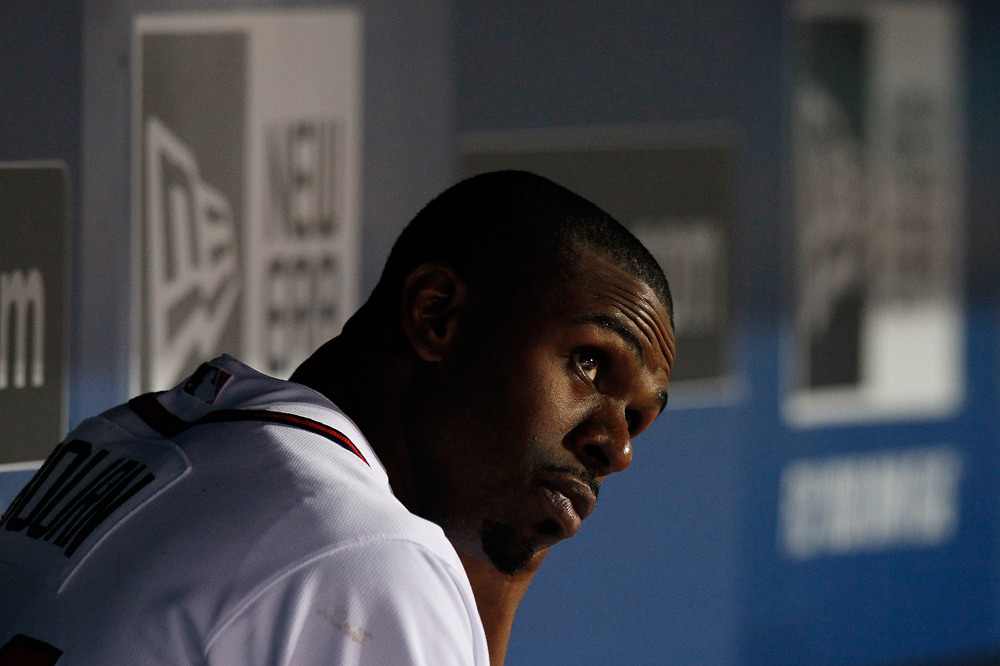 This is probably the most natural assumption; they've lost Hamilton, Hamilton played center field, they're going to need a center fielder and will want to make a big splash to mitigate the loss. I think one has to assume they're going to want to replace Hamilton's offense, though, not just fill in with another good player. They might be more likely to let Craig Gentry fill in in center field and go after a hitter who can DH or play first base, like Nick Swisher or Adam LaRoche.

Chicago's been awfully quiet for a team that finished three games out of a playoff spot, while the Tigers have gotten better. The team seems kind of fond of both Dayan Viciedo and Alejandro de Aza, but Bourn taking over center would be an improvement there, allowing Viciedo and de Aza to platoon in left, where they could be really excellent. This won't happen, but it wouldn't be the worst thing.

Rumors have been cropping up that Seattle was considering Bourn, which is hard to make sense of at first, though Jeff Sullivan does a nice job explaining it. They can't count on much of anything from Franklin Gutierrez at this point, and Michael Saunders isn't a center fielder. The Mariners have been looking for mashers, but it's hard to tell how a masher will do in Safeco, even with the fences in; with Bourn, you know his defense will play very well there (for as long as his legs last, which should be a while). As Jeff notes, the appeal of this is that Bourn (Boras client and all) may be somewhat of a bargain at this point and allow them to sign another good player. It's bad news for Bourn and Boras, but it could be a sweet deal for the M's.

I can't resist, because Shin-Soo Choo is not a center fielder. He's played just ten games there, one since 2007. Ludwick-Stubbs-Bruce gave the Reds only a decent defensive outfield; Ludwick-Choo-Bruce just can't be very good at all. There's not a lot to be done here -- Ryan Ludwick signed a two-year deal just before the Choo trade was completed and Bruce is under contract for at least four more years with a club option for the fifth, so barring a really shocking trade, that's their outfield, for better or worse. Choo-Bourn-Bruce would sure feel better, though.

Word leaked out on Wednesday that Anibal Sanchez had agreed to sign with the Cubs, on something like a five-year, $75 million deal. Subsequently, it became apparent the Cubs were being used as a tool to drive up the Tigers' offer, a ploy that apparently worked to some degree given that Sanchez signed with Detroit this morning. This suggests, though, that the Epstein/Hoyer brain trust is looking to add free agents who'll still be around to help when the Cubs are competitive again, in...two years? Three? Bourn is a year older than Sanchez, and the Cubs currently have no real center fielder -- they might still hope Brett Jackson becomes that eventually, but after his 2012, he's very far from a sure thing. At the right price, Bourn could be a good get for them.

I'm sure there are other possibilities. For example, for some reason many fans were calling for the Yankees to trade Curtis Granderson in order to sign Hamilton, so I suppose they could do the same with Bourn if trading Granderson would meet one of their other needs. Center field was one of the weakest spots for the Padres, and they could suddenly decide to spend money, but these five seem like the most likely.

Some of the above quintet are much likelier than others, certainly. The Reds and White Sox aren't happening (I just kind of wish they'd consider it). The Rangers certainly could happen, and are the best bet to pay Bourn what he and Boras are looking for, but it's hard to say whether they'd be interested. It's hard not to see him slipping through the cracks -- going to the Mariners, or the Cubs, or an enterprising, out-of-nowhere team like the Mariners or Cubs -- at a bargain-basement price. It's a bit sad for Bourn, who won't likely get another chance at a big payday the way this one promised to be, but it'll be great news (for at least the next two to three years) for whoever ends up with him. 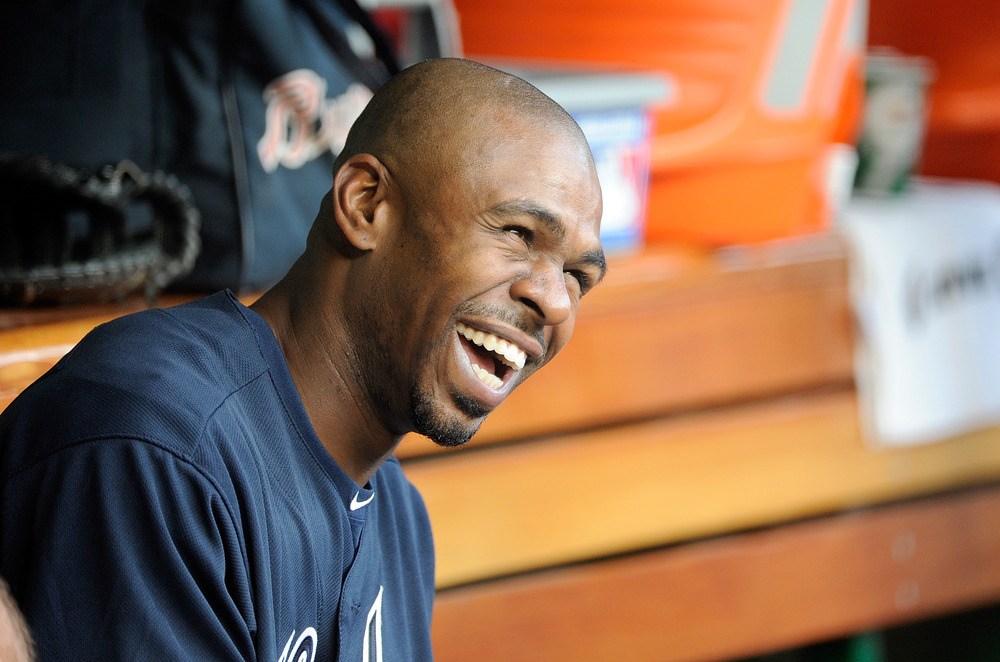 Bill Parker is one of SBN's Designated Columnists and one of the creators of The Platoon Advantage. Follow him at @Bill_TPA.