Share All sharing options for: Blue Jays vs. Royals: A tale of two competing, divergent visions

The front office of a team with one of the most frustrating pitching staffs in the game, one that hasn't made the postseason in 20 years, has sensed weakness in its division and decided to cash in some of the many prospects that it drafted, developed, and cultivated in an attempt to break out of their decades-long funk and try to win now.

I'm speaking, of course, about the Toronto Blue Jays, who are in the process of acquiring reigning NL Cy Young Award winner R.A. Dickey for superior catching prospect Travis d'Arnaud, and pitcher Noah Syndergaard ... Or am I talking about the Kansas City Royals, who exchanged Wil Myers, Jake Odorizzi, and change for James Shields and Wade Davis?

In both cases, the Jays and the Royals gave up tremendous prospects to bring in true aces who can anchor a playoff rotation. And yet, while Dayton Moore has been relentlessly mocked -- especially by Saber-types, among whom the author counts himself -- for his deal, the early returns on the Jays front office, led by Alex Anthopoulos, has been largely positive. 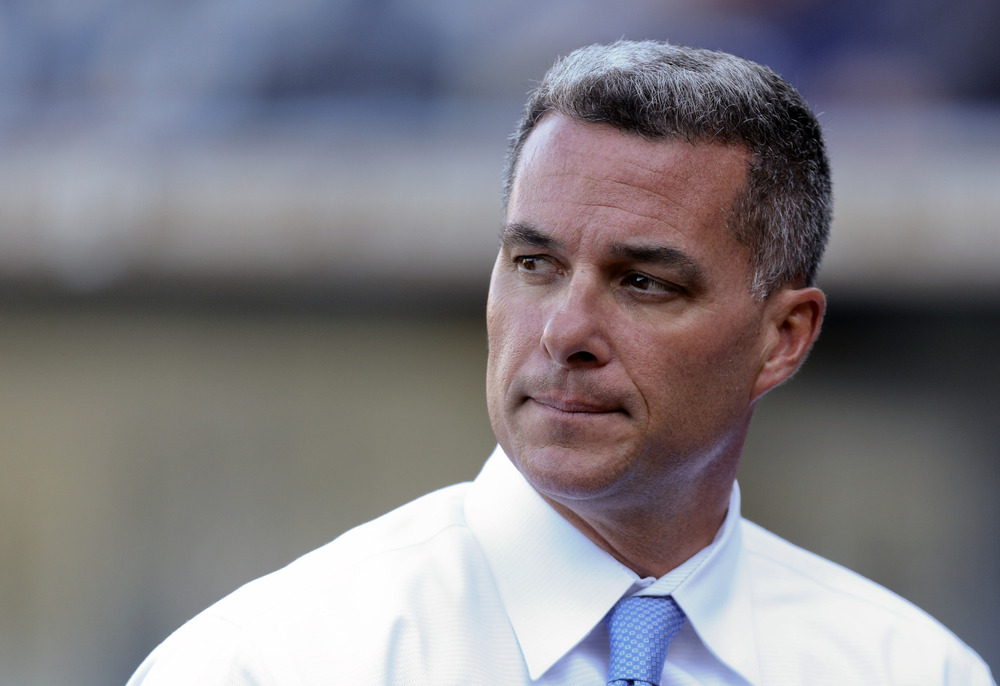 Is trading prospects in an attempt to win now a legitimate strategy or not? When should you exchange your treasured youth for battle-hardened veterans? Weren't both general managers simply trying to take advantage of an opportunity to inject themselves into the expanded playoff race in 2013? Isn't that what a GM is supposed to do for his team?

Well, yes, on the one hand that's exactly what Moore, Anthopoulos, and the other 28 GMs have been tasked to do. But the reality is that not every team's sincere desire to make the postseason is a realistic goal. Indeed, the finish line may be the same for these clubs, but in no way do they start from the same spot, and with equal handicaps, and sometimes patience is the better part of valor. Context matters.

The Royals and Blue Jays had almost exactly the same records in 2012 (the Royals won 72 games, and the Jays 73), and had trouble with their pitching, but the similarities stop there. The Royals endured one of the worst starting rotations in the majors because, quite simply, their pitchers were bad. You can only wring so much value out of the Bruce Chens and the Luke Hochevars of the world. And their young position players, specifically Eric Hosmer and Mike Moustakas didn't develop as expected. 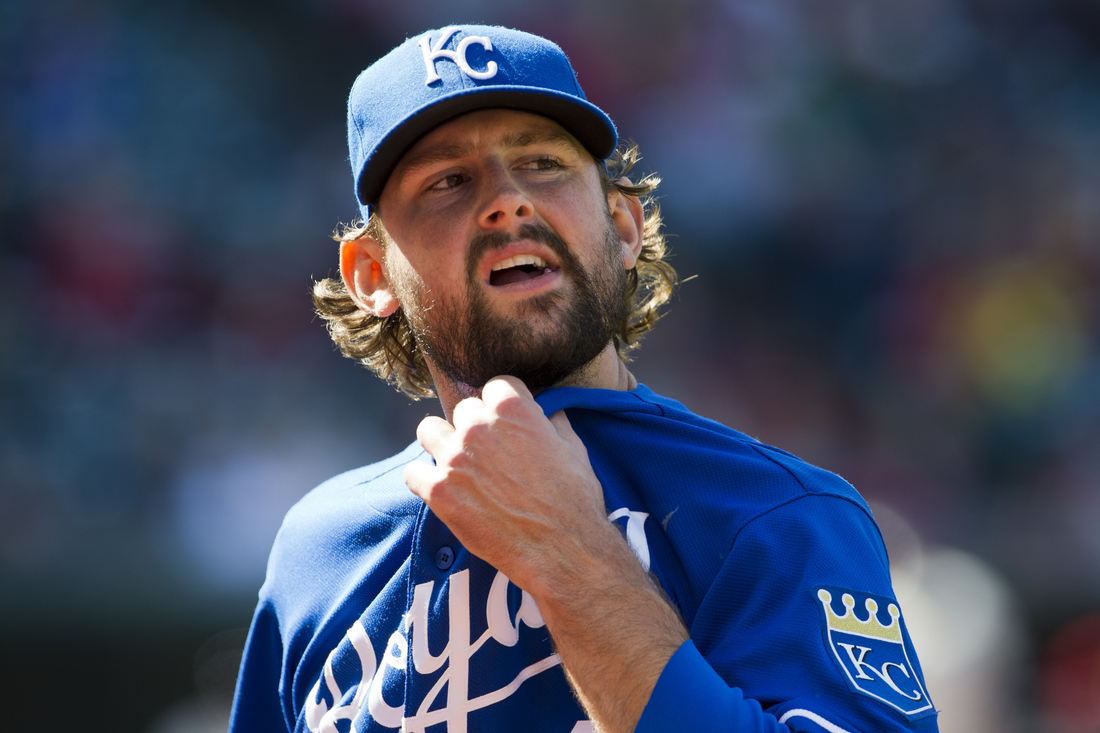 Meanwhile the Blue Jays endured injury after injury that took out three-fifths of their rotation, until only the terribly ineffective Henderson Alvarez and Ricky Romero were left. Injuries also robbed the Jays of superstar Jose Bautista for almost the entire second half of the season. While the Royals are hoping that their young core develops new skills and improves on the skills they already have, the Jays are simply waiting for their players (or, actually, one of their players) to simply return to a previously demonstrated level of play.

The Jays have also done a better job of building up their team for a 2013 run prior to acquiring their new ace. While the Royals brought in Ervin Santana and re-signed Jeremy Guthrie before bringing in Davis and Shields, the Jays traded for Jose Reyes, Josh Johnson, Mark Buehrle, and Emilio Bonifacio to upgrade at four different positions over the departing Yunel Escobar, Henderson Alvarez, Carlos Villanueva, and Kelly Johnson. Meanwhile, outside of the starting rotation, Kansas City is essentially bringing back the exact same team that lost 90 games. It's a crucial distinction, as the Jays are no longer the 73-win team who struggled to find enough arms to last through September. Instead, they're adding Dickey to a team that is already significantly improved. 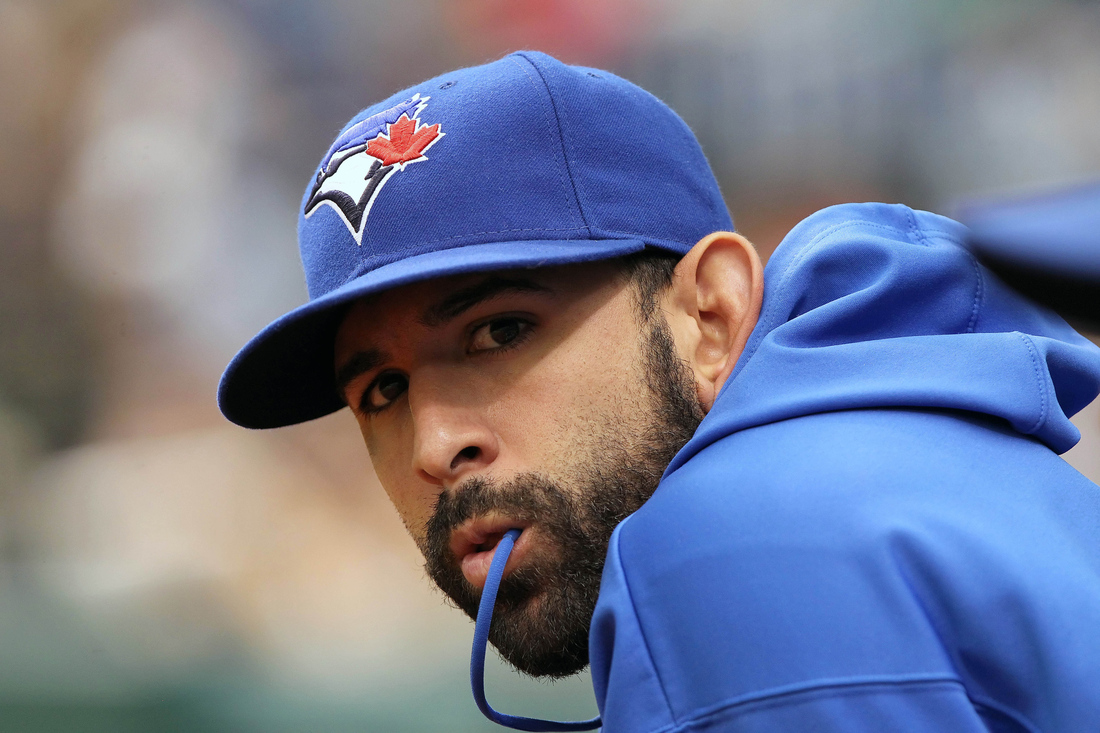 Finally, while the AL Central certainly offers a less cluttered path to the division title for the Royals than the AL East does for Toronto, it's by no means clear that they have a better chance of winning. The Tigers stand very much in the middle of the path to the top of the Central, having won 88 games last year, and improving their squad by re-signing Anibal Sanchez for the full year, bringing in Torii Hunter to play right field, and getting Victor Martinez back from knee surgery.

And, historically, falling short of the 88-92 games it will take to win the division won't leave an also-ran club in the hunt for the fifth and final playoff spot. Meanwhile, there's little doubt that the Yankees, Red Sox, and Rays are relatively vulnerable in the AL East. A new era of austerity in the Bronx has left the Yankees out of the running on most of the biggest free agents, Boston is coming off of a 69-win season marred by injury and infighting, and the Rays just dealt Shields to the Royals. If there was any time for the Jays to make a move to win 90-95 games and get into the playoffs, it's now.

Look, a lot of us overvalue prospects, and see only the potential upside in youngsters while playing down the risk. But while prospects are incredibly valuable commodities (especially as more and more teams sign their young players to long-term contracts and keep them off the free agent market longer), if you use them at the right time, even overpaying for a guy like Dickey or Shields is worth it. It's all about context, and it appears Anthopoulos was much more realistic about the situation his team is in than Moore was.

Michael Bates is one of SBN's Designated Columnists and one of the minds behind The Platoon Advantage. Follow him at @commnman.