The legacy of Hideki Matsui

The longtime Yankees outfielder retires as one of the game's finest players and persons of the last decade.

Share All sharing options for: The legacy of Hideki Matsui

It's uncertain at this point what exactly Hideki Matsui's legacy will be. After all, only time can tell the way Matsui will be remembered for the person and player that he was. Yet if there's any justice in the baseball world, the Yankees slugger will find himself immortalized by the sport as the global superstar, clutch hitter and consummate professional he truly was.

Does that mean a spot in Cooperstown? Perhaps. While that debate will not officially arrive for several years -- five to be precise -- this is a chance to acknowledge that a debate is necessary, despite the numbers that speak otherwise. To rely on mere statistics is to miss just how rare a figure Matsui really was. 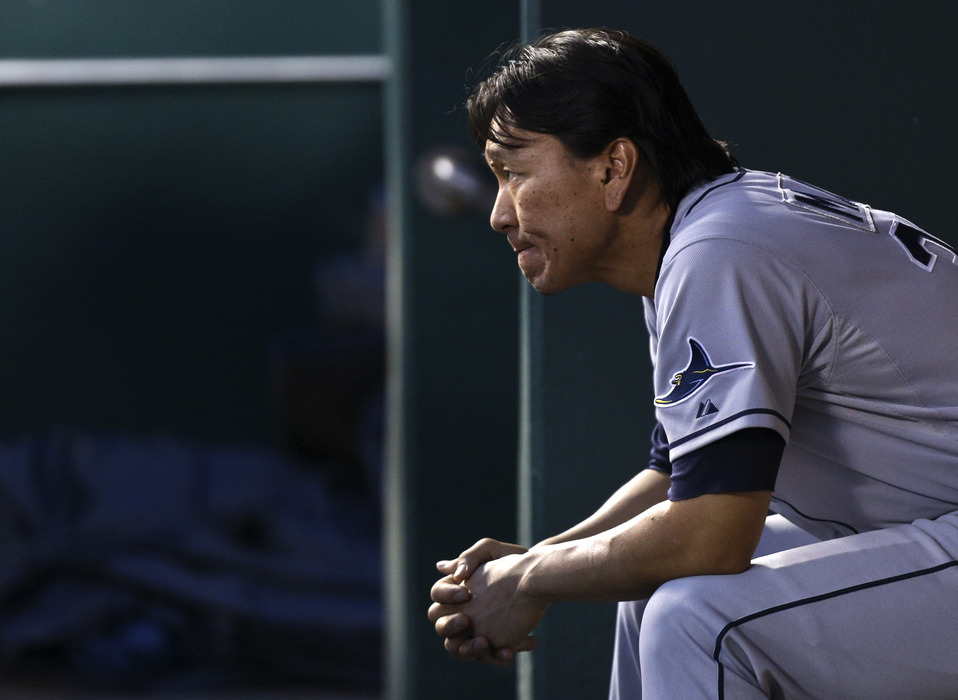 While Ichiro receives the lion's share of attention as the Japanese import who won over America, Matsui was also a global superstar -- a feared hitter on two continents. Matsui hit 332 home runs in Japan before arriving in the United States in 2003. He went on to hit another 175 in his Major League career, including a grand slam in his very first at bat at Yankee Stadium.

Matsui is, of course, best known for his incredible World Series performance in 2009 and won the MVP trophy for his efforts. Yet with a career OPS of .851 with runners in scoring position, his clutch ability extends throughout his entire career. His line of .282/.360/.462 looks modest next to his remarkable numbers from Japan, but they're solid regardless and he did so under the brightest lights possible.

Even more than his own performance was his impact on the game of baseball. The game has always enjoyed its place as America's pastime with a deep reach into Central and South America (as well as the Caribbean), but Matsui was an iconic figure who maintained the global momentum initiated with Ichiro's introduction just two years earlier.

In the worldwide marketplace, Matsui and Ichiro, among others, arrived at the perfect time and Matsui's ability to make the adjustment to the Majors helped create a permanent pipeline for other talents (and interest) to follow.

Few Japanese hitters can boast the numbers that Matsui enjoyed during the first decade of his playing career. Luckily for the New York Yankees, Matsui enjoyed another decade of productive baseball in the United States. For 20 years, he's proven to be the very model of consistency and professionalism. With the announcement of his retirement on Thursday, the game of baseball say goodbye to one of the recent greats. 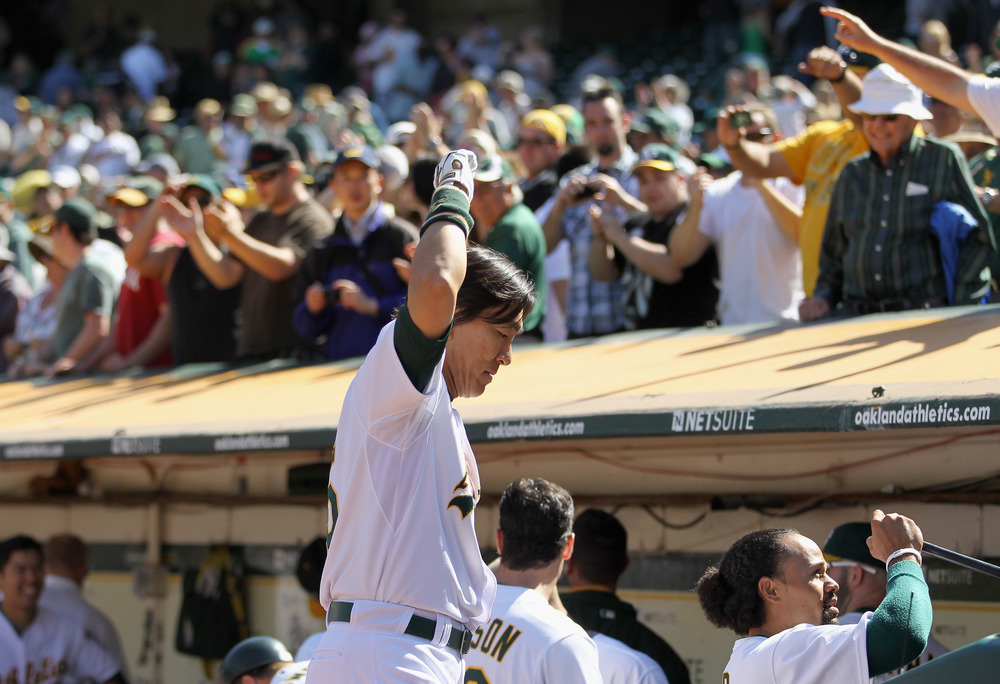