The 36-year-old slugger should give some team a decent return on their investment this offseason.

Carlos Lee is a shell of his former self, no doubt about it. Gone are the days when the former slugger for the Chicago White Sox or Houston Astros would belt 25-plus home runs. Gone are the days when his presence anchored a line-up. However those who believe that Lee is washed up will likely find themselves surprised when all is said and done in 2013.

In fact, for the team willing to take a chance, Lee could offer a nice bounce-back option for next season.

Lee's best seasons are undoubtedly behind him, but a closer look at last season reveals a drop-off that might mislead some decision makers. The Astros unloaded Lee to the Miami Marlins in midseason last year for third base prospect Matt Dominguez and pitcher Rob Rasmussen. The Marlins had already went all-in on the season after the signings of Jose Reyes among others, so the added bat served to bolster the line-up down the stretch. Or so they believed. 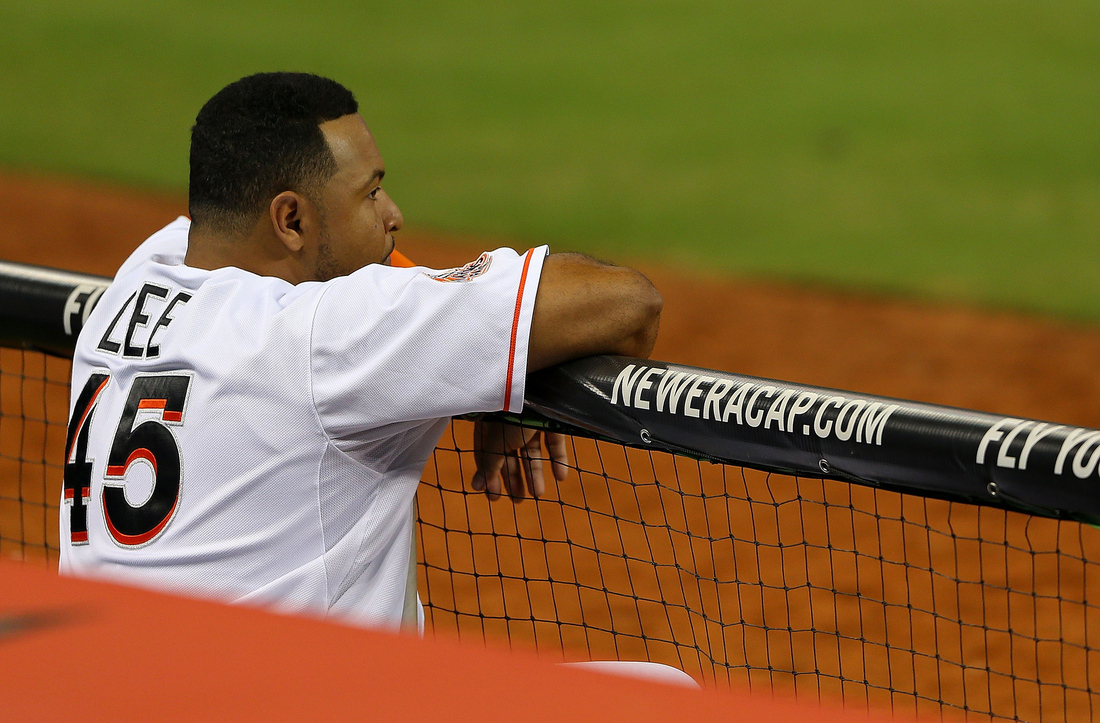 Lee's turn in south Florida was as disastrous as the Marlins season. After the July 4 trade, Lee hit .243 with a paltry four home runs to show for a half season's worth of games (81). His OPS of .654 with the Marlins was the worst in his career by 54 points. It seemed that Lee had hit the wall that every aging slugger eventually finds, and it was no surprise the Marlins let him walk without an overture this offseason.

For the team seeking an impact bat off of the bench with the flexibility to play first base and left field, however, Lee offers an intriguing free agent buy late in the game. 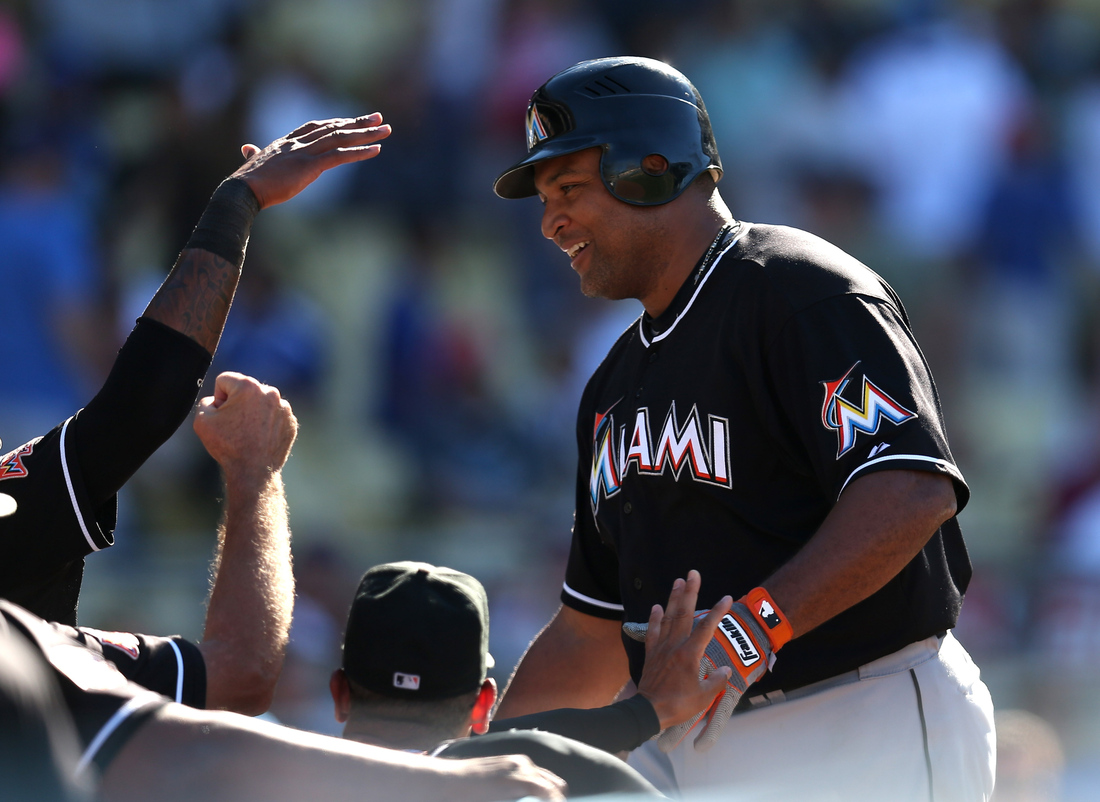 In short, Lee was making as much contact with the ball as ever but failed to generate the same results. That signals some skills are in decline (i.e. bat speed).

However, the sample size with a team that finished dead last in the National League East with a 69-93 record should not discount the incredible career that Lee has enjoyed, including a 3.2 WAR season as recently as 2011. Lee is not the slugger that most fans will remember but he is a solid addition to a line-up that needs someone in a potential 1B/DH role.

Best guess: Houston Astros (if Lance Berkman retires or does not return to the team)