The third baseman might have been ready for the playoffs if the Yankees had made it. But they didn't, and now Youkilis will have to prove he's healthy on the free agent market.

Kevin Youkilis' time as New York Yankee will likely end up being a mere 28 games as the 34 year-old heads into free agency. The Yankees signed him to a one-year, $12M deal last winter and, needless to say, it didn't work out as planned. 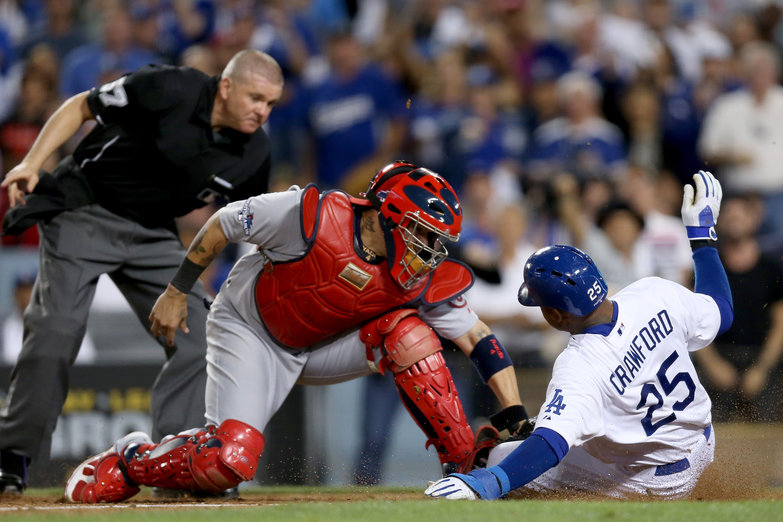 The Red Sox and Cardinals are facing off in the Fall Classic after letting go of some of the game's biggest stars. Here's how they did it.

According to the New York Daily News' Anthony McCarron, Youkilis will be healthy just in time for free agency. Youk's agent, Joe Bick said his client "would've been ready to play" had the Yankees made it to the postseason.

But to be fair to the Yankees and Youkilis, the deal was signed after Youk posted a .346 OBP in 80 games with the White Sox after leaving the home of his greatest years, Boston.

That might have played some minor role in the Yankees interest, but they were likely more focused on his potential to return to something close to his .400+ OBP form after a good finish to the 2012 season.

Youkilis is not going to get anywhere near the deal he was given by New York. He's likely to take a huge pay cut and might even need to convince a team to take him on this point.

His health is a major concern, but his former glory might be enough to get him back in the game.