St. Louis appears determined to land a dynamic shortstop this winter. Here's a look at who might be available.

The Cardinals came within two games of winning their third World Series since 2006. And they did it with a replacement-level shortstop.

Pete Kozma finished the 2013 season with a clean 0.0 fWAR over 1000+ innings at shortstop. He played well defensively, but completely (and exactly) erased any positive contribution coming from his glove with his bat -- hitting just .217/.275/.273 in 448 plate appearances.

He had the lowest wOBA (.241) of any player with at least 400 plate appearances in 2013. That's Mario Mendoza-grade poplessness.

Pretty much anyway you look at it, Kozma has been a bummer. So it's not surprising that St. Louis GM John Mozeliak appears to have made replacing him his capital concern this offseason.

He has the payroll plasticity and the prospects to target almost anyone he'd like, which raises the curtain to a pretty stimulating show for Cardinal fans this winter. But who's available? Who makes sense? And which situation will benefit them the most without costing them too much? 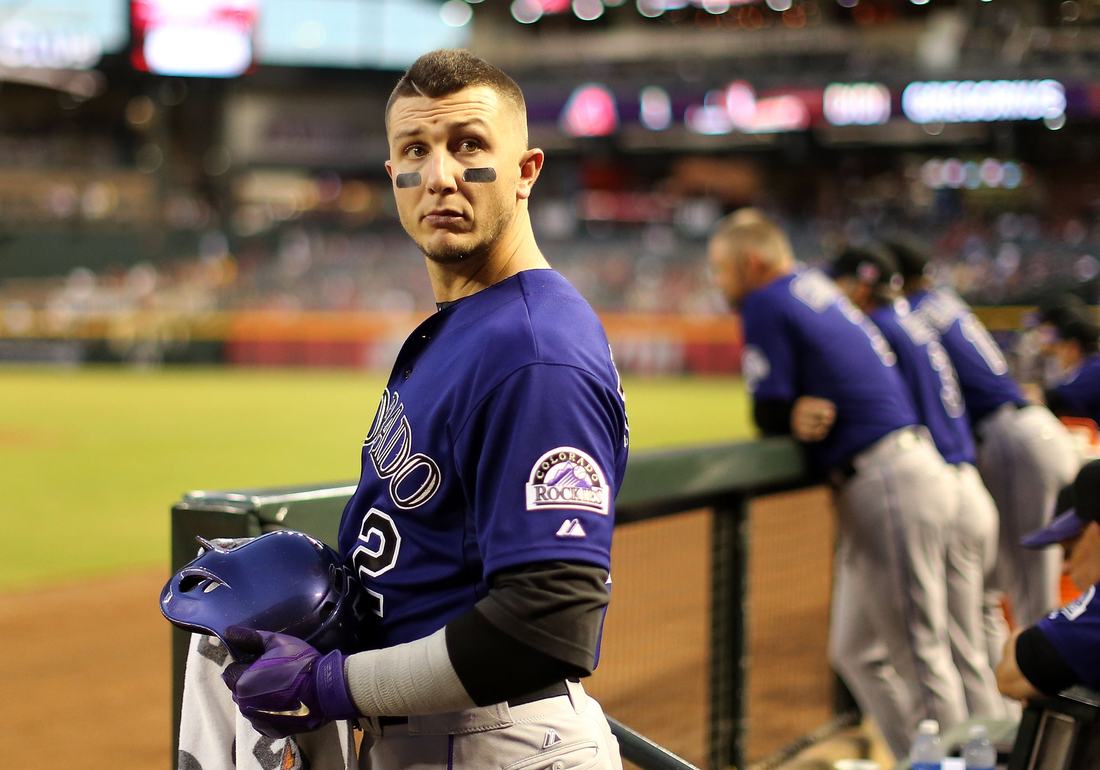 The Rockies have said on several occasions that they do not plan on trading Tulo. That being said, everyone has a price. And the Cardinals have what it takes to at least pique the Rockies' interest, but the overall impact of acquiring Tulowitzki might hurt St. Louis. They would definitely have to give up a few of their young arms. Shelby Miller and Carlos Martinez would be the first names to come up after the Cards shoot down any ideas Colorado might have about Michael Wacha -- he's not going anywhere. Oscar Taveras would also be targeted, and with Todd Helton now retired, the Rockies would have to seriously consider Matt Adams as well. Two of these players and a few other promising minor leaguers would get the Rockies thinking, but Mozeliak would likely have to blow them (away) to get Tulo. It's really not a great move for either team.

The Cards would be trading away several talented and controllable players for one very well-compensated superstar. That wouldn't exactly gel with their recent model for success. And the Rockies would be giving up one of the most beloved players in franchise history. 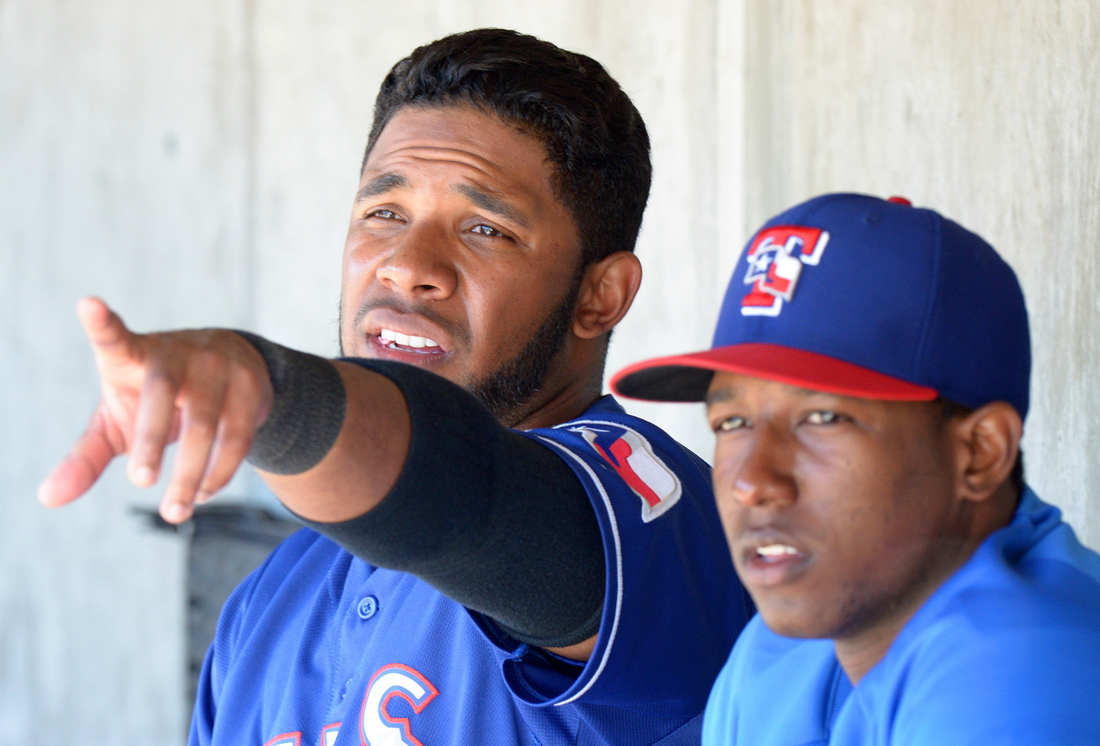 An arm and a leg...or another arm

The Rangers will be looking for a towering return on either player, but the Cardinals might decide Shelby Miller is worth a shot at one of these two shortstops. Of course, that might not be enough to convince the Rangers. The Cards could add in another arm or a position player from outside their top-six prospects (Taveras, Miller, Wacha, Adams, Martinez, and Trevor Rosenthal). And that still might not be enough.

Profar would likely command quite a bit more than Andrus at this point due to the fact that he won't hit arbitration until 2016. And he's just so precious. The Rangers aren't going to part with either player easily and the cost might be enough to convince the Cards to look elsewhere.

If Mozeliak doesn't like Colorado or Texas' asking prices, he could target a veteran. Hardy, Cabrera, and Lowrie are all set to hit free agency in 2015, so they won't command the same return as they could have a few years ago. Ramirez has two years left on his deal and has led the White Sox in fWAR by a wide margin since signing with the team in 2008 (almost twice that of the next most valuable player -- Paul Konerko).

All of these players are of considerable value to their current clubs and couldn't be acquired for spare parts, but the Cardinals might be able to reel one of them in at a much more tolerable loss. 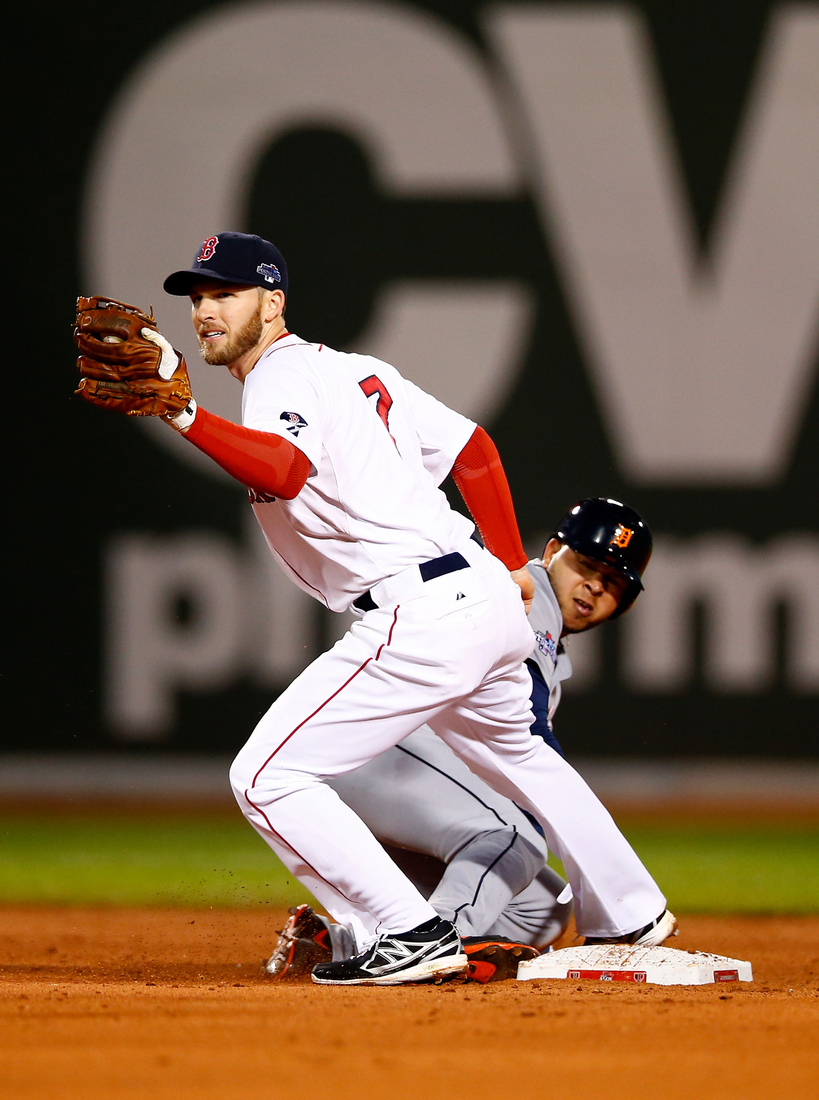 Drew would cost St. Louis a first-round pick. Not the Cards style. He would fit the team well, but considering Mozeliak's recent track record in the first-round, they will likely try to hold on to the pick -- so they can swoop in at the end of the opening round and scoop up the best player in the class. Mozey's Good Time Swoop n' Scoop.

Peralta is coming off a season in which he was suspended for 50 games and benefitted considerably from an also chubby .374 BABIP. It's unclear how the duality of his 2013 season will affect his market this winter, but if things get competitive, the Cardinals might bow out pretty quickly.