After a flurry of activity in the League Monday, there's little doubt Hot Stove season is finally in full swing.

Yesterday was the first big day of the offseason where we can all point to and say, THERE. That feels like hot stove season, baby!

Now that we're here and the Winter Meetings are barreling toward us faster than you can say "THREE HUNDRED AND TEN MILLION US DOLLARS" it might be easy to lose your place in the panic.

No worries, though. Here is a quick recap of everything that just happened: 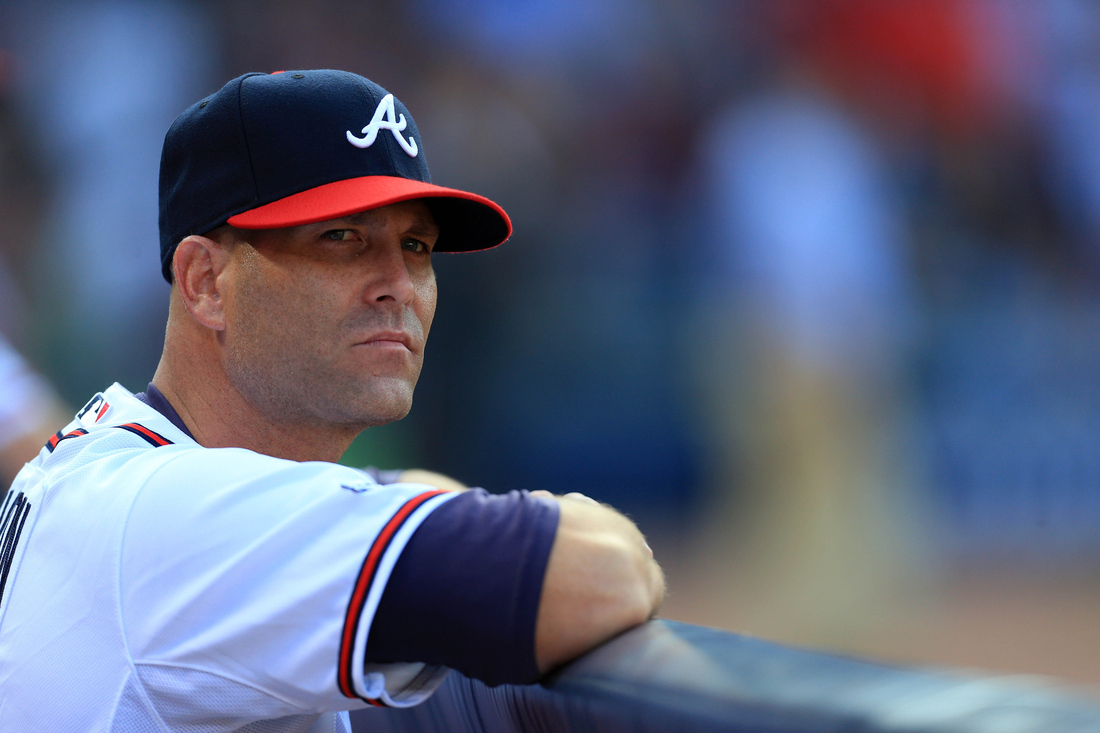 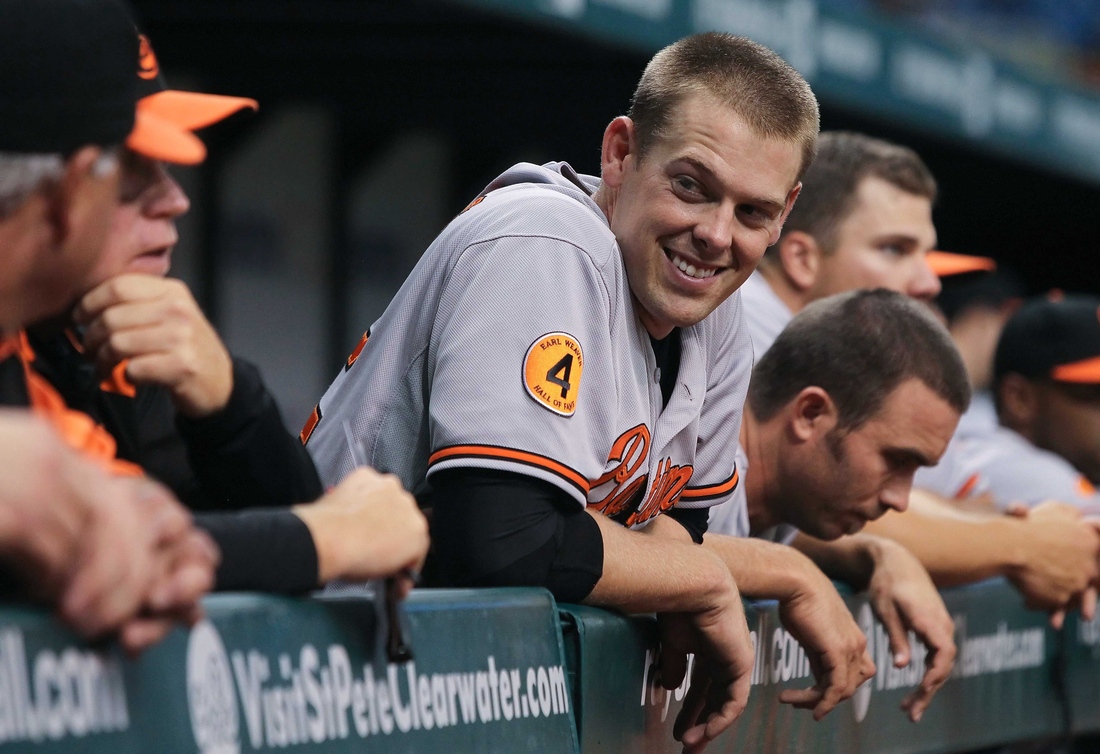 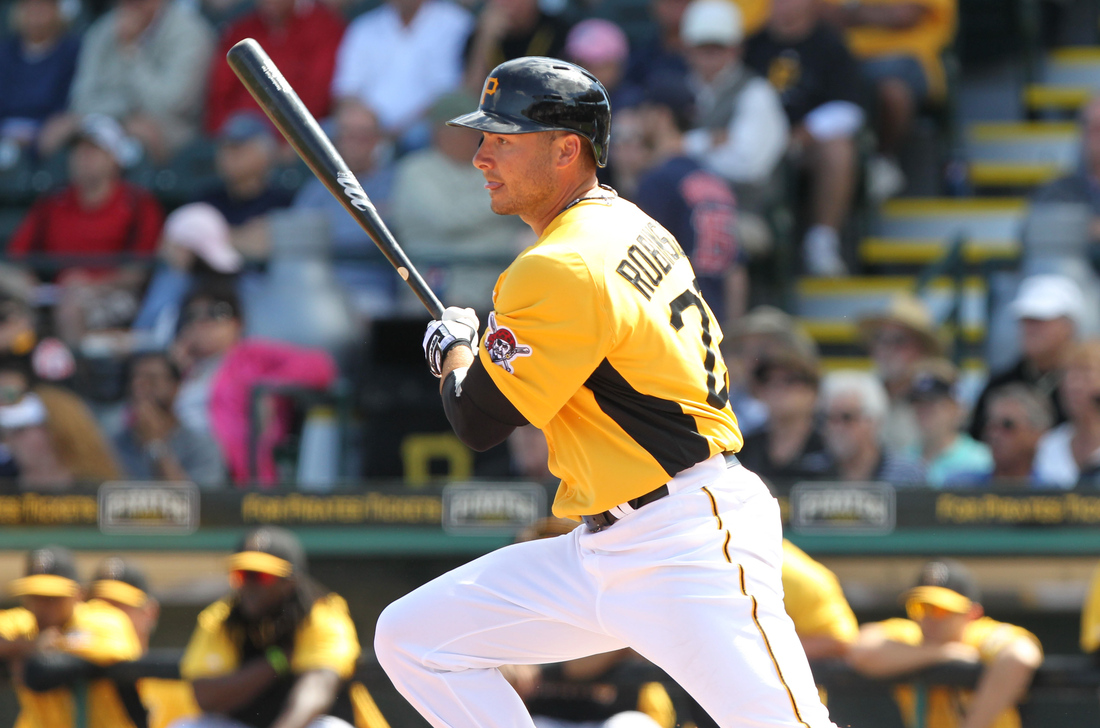