In one of the busiest Novembers in recent memory, MLB teams made dozens of trades, signings, and other announcements. Here's a look back at the week's calamity.

It's been a pretty eventful offseason so far. Some of the best teams in baseball have already made moves that will drastically change their makeup. Some look like great values. Some look like reaches. But that's the open market for you.

Here's a review of the week that was: 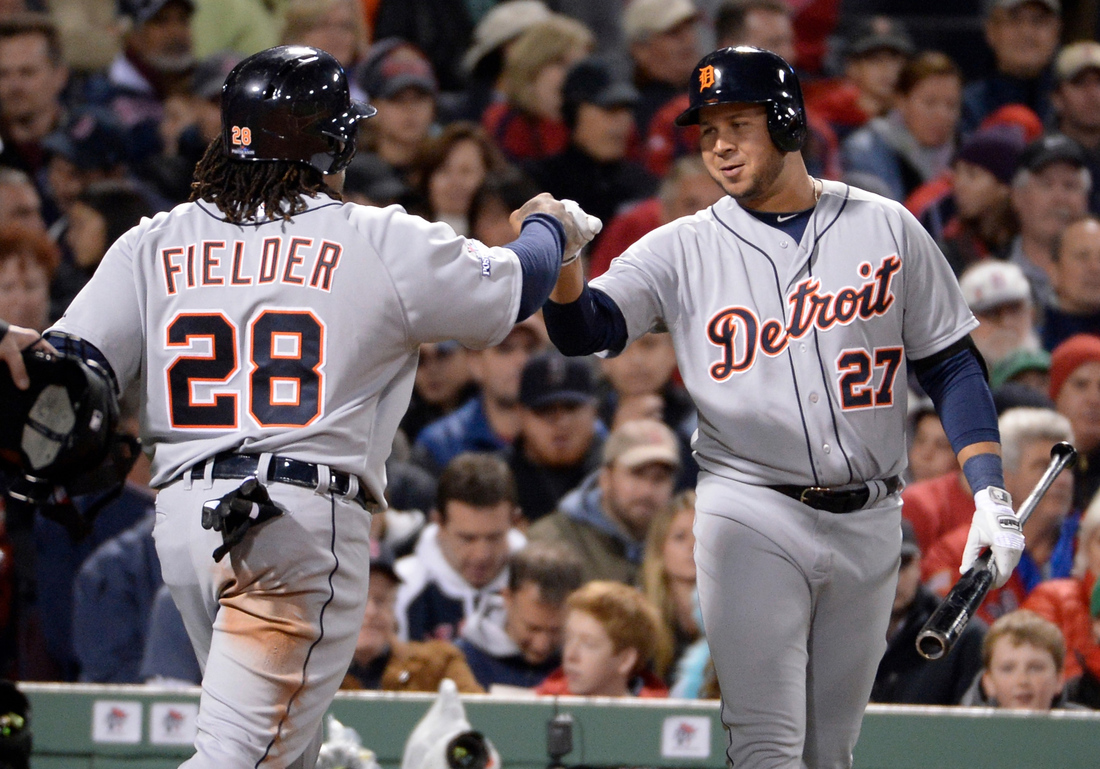 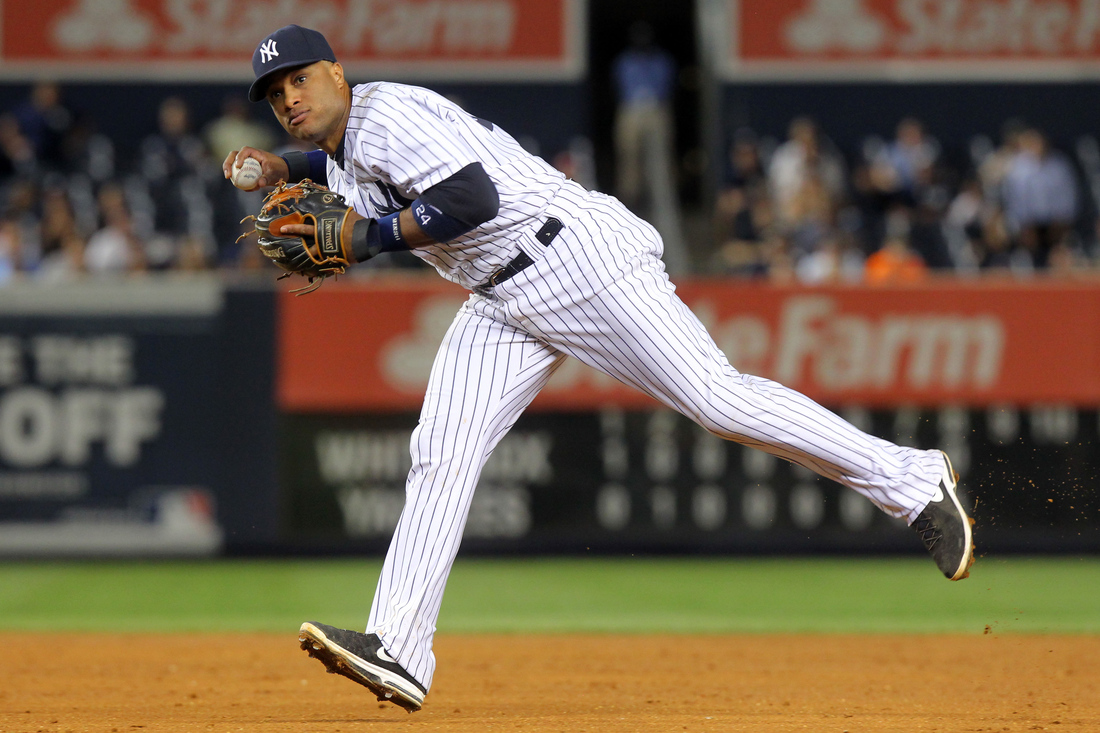 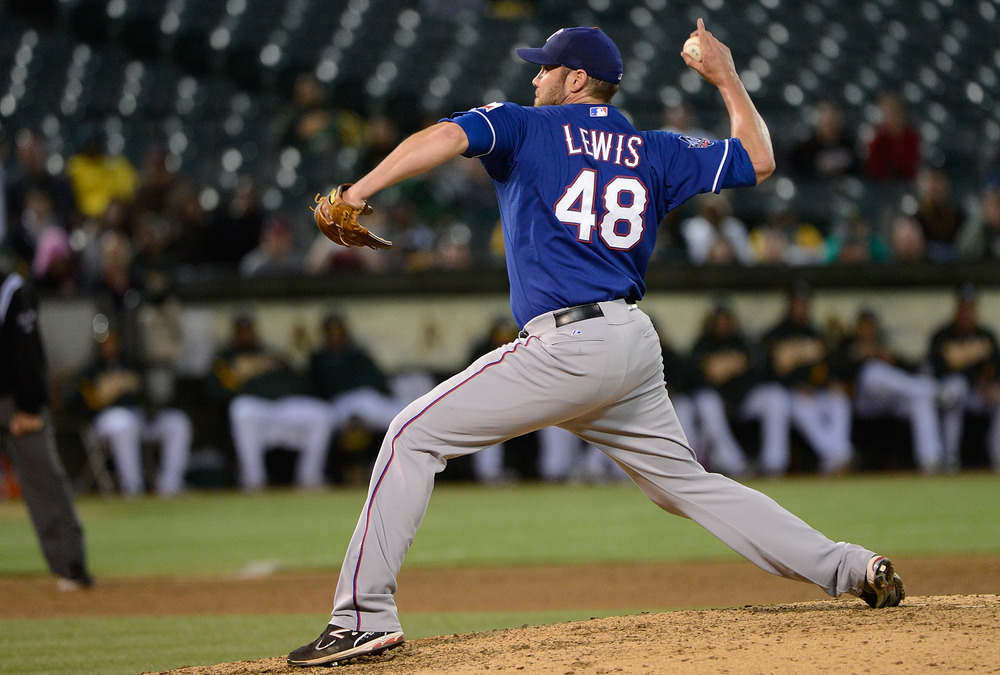