With PED users still being handsomely rewarded for their transgressions on the open market, a drastic change in the league's drug policy could be on the horizon.

Share All sharing options for: Peralta, Cruz contracts could change the game

There's a special place in baseball purgatory for cheaters.

But some folks want to turn that limbo into a full-blown hell.

And who can blame them?

Money is the only tangible way for players to gauge themselves against one another. Fan admiration and respect is nice and all, but how many jet skis can you buy with it?

Jhonny Peralta signed a 4-year deal with the Cardinals worth $53M just two months after serving a 50-game suspension for using performance-enhancing drugs. Nelson Cruz is said to be seeking $75M despite his similar connection to the Biogenesis scandal.

Brad Ziegler is the Diamondbacks union representative, and although there has been a surprising amount of apathy from around the league, Ziegler is not alone in his disdain for the massive contracts being handed out to formerly suspended players.

There have been comments from other big leaguers and minor league players, and several other people in the game probably share the sentiment, but prefer not to make their opposition public. Ziegler's case against the big pay days for cheaters is pretty hard to argue with. And it looks like he plans to get to work for better results.

People really don't understand how this works. We thought 50 games would be a deterrent. Obviously it's not. So we are working on it again.

But what can be done? The open market rewards value on the field -- no matter how that value is provided. Putting heavy sanctions on teams that decide to employ these players would border on a one-strike-you're-out sort of policy. And that doesn't exactly gel with the game philosophically -- for obvious reasons.

Perhaps the league could target players headed for free agency specifically. When Peralta and Cruz were suspended they were given the option to serve their suspensions immediately or to postpone them until the beginning of the 2014 season. Why accommodate them? As it stands now, suspensions are just a form of collateral damage on the road to financial security. 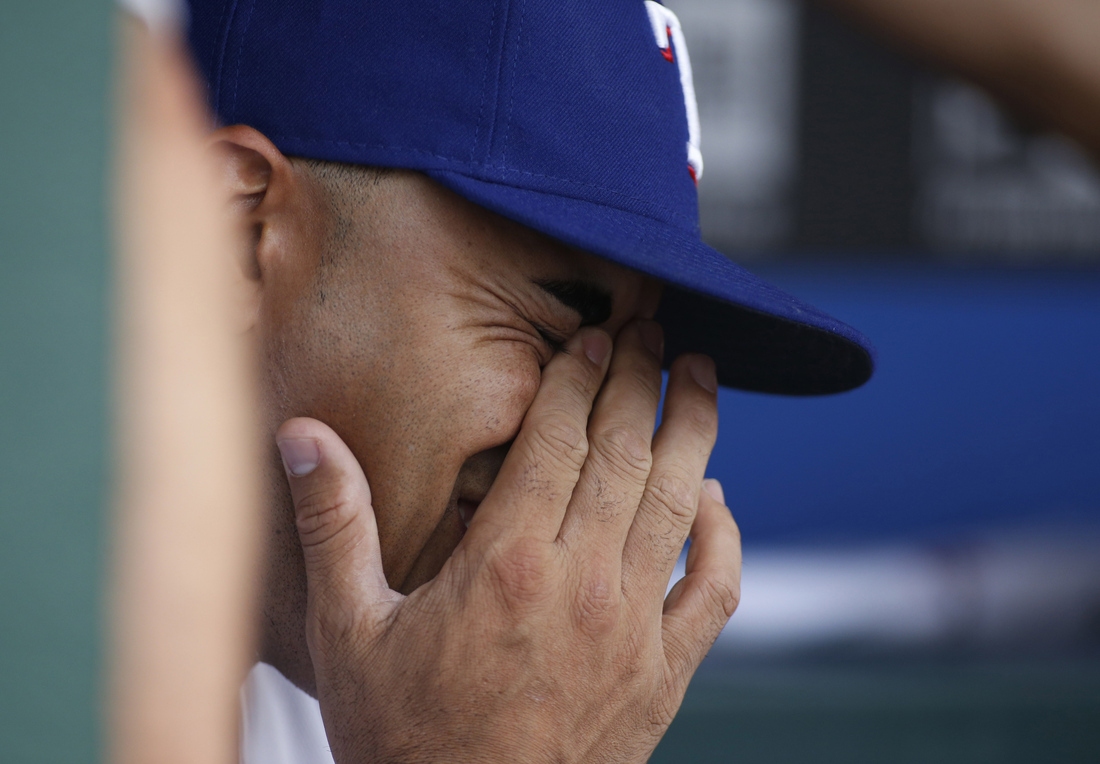 Forcing players headed for the open market to serve out their suspensions at the beginning of the following year would be a huge deterrent for them as they attempt to add value to their future markets during contract years.

Granted, players already under contract would be able to continue playing during potential playoff runs, but players with that kind of security have much less to gain from toeing the PED line since they are already getting paid.

If a hypothetical 2015 free agent were to juice up now and go on to post excellent numbers for the first 100 games of the 2014 season, then test positive for PEDs and serve the subsequent 50-game ban, he could very well be in line for a big contract next winter -- much like Peralta did earlier this month.

If that hypothetical player had a mandatory 50-game absence for teams to consider at the beginning of a new deal, the market would be forced to react -- negatively.

If the concern in the league is based on dollar figures, perhaps the best way to combat that is to target players looking for new contracts. That tactic could be enough to deter more players for weighing the pros and cons of PED use in the future.