Winter Meetings Day One round up

The annual Winter Meetings kicked off yesterday, and the rumor mill is undoubtedly churning. Things should pick up even more as the week goes on.

Share All sharing options for: Winter Meetings Day One round up

Cotillo is holding it down at the Swan and Dolphin in Orlando, and team representatives from around the league have officially opened up shop -- the 2013 Winter Meetings are now underway.

Here's a quick look at some the action from Day One. 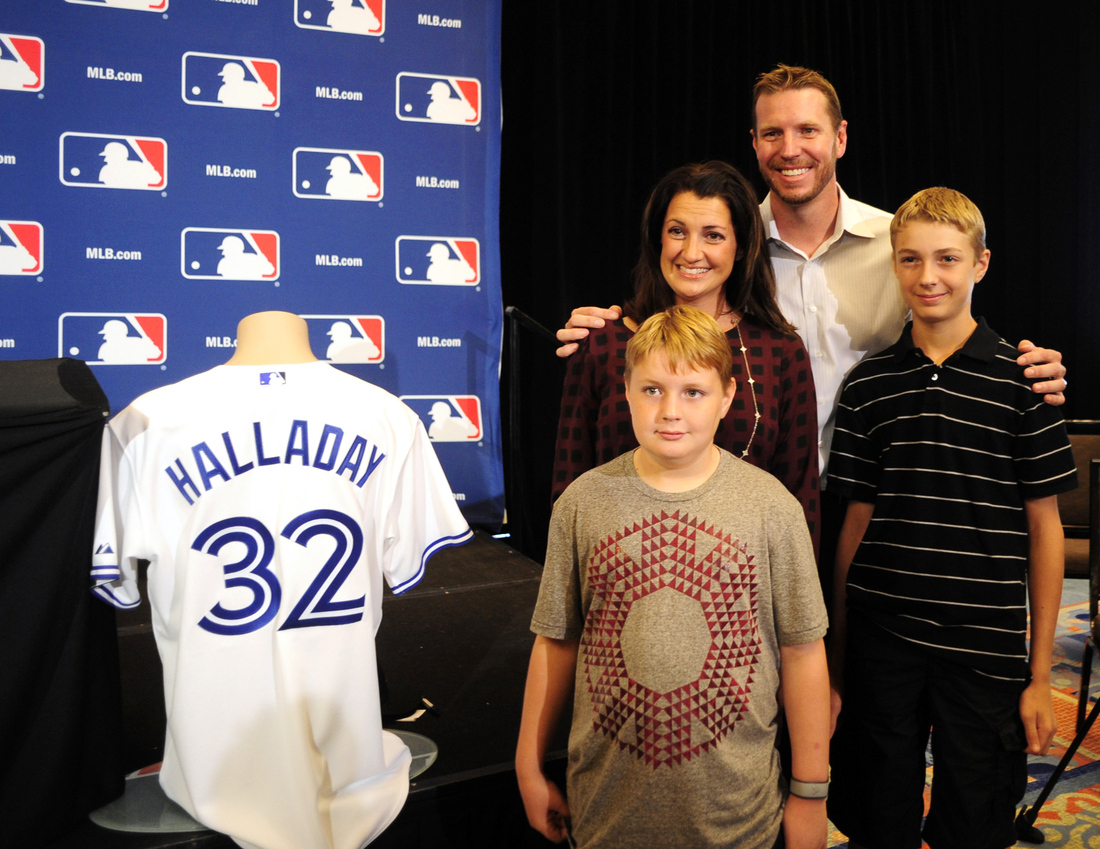 Roy Halladay signed a one-day contract with Toronto and subsequently announced his retirement from the game of baseball. Our new contributor Rich MacLeod looked into his case for the Hall of Fame and rounded up reactions from around the league.

Speaking of the Hall of Fame, managers Bobby Cox, Joe Torre, and Tony La Russa were unanimously enshrined into the Hall to kick off the festivities. With a combined eight World Series titles and 17 league pennants, the trio represents the best of their era -- and as an added bonus, they got to meet the one and only John Mayer!

The Marlins introduced catcher Jarrod Saltalamacchia, who recently inked a 3-year, $21 million contract. Chris Cotillo got a chance to catch up with the 2013 World Series champ.

Saltalamacchia says that decision "wasn't too tough" between Marlins and Twins

Seattle Mariners general manager Jack Zduriencik released a statement in response to the recent comments made by several of the club's former employees. The original report was a scathing review of the organization's leaders, and appears to be a well-deserved critique of some rather questionable practices, to say the least. The Mariners' official statement can be seen here. 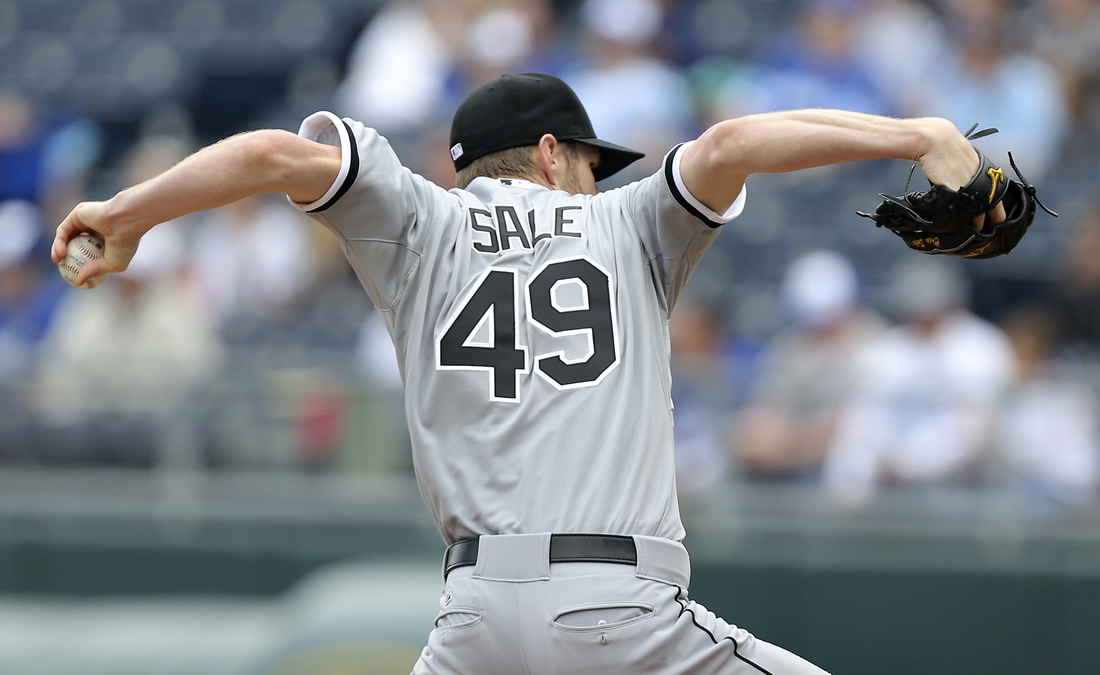 Rival executives have been pressing the White Sox to consider dealing staff ace Chris Sale, though general manager Rick Hahn has said he is merely doing his job when listening to trade proposals. If a team was somehow able to pry Sale away from the Sox, the return could be even more significant than what the Rays are looking for in a package for their own ace lefty, David Price.

As expected, Price was at the center of speculation as well, but the Rays might wait for the free agent market to thin out before seriously shopping their Cy Young winner in an effort to improve their potential return. Early interest has been reported from the Dodgers, as well as the Diamondbacks.

The free agent market's best remaining asset, Shin-Soo Choo, is said to be entering a "critical stage" in negotiations with teams for his services. Choo, who finished second in the National League with a .423 on-base percentage, could bring in somewhere between $125-$150 million before the Winter Meetings come to a close.

The Texas Rangers are reportedly willing to listen on shortstop Elvis Andrus, despite having traded Ian Kinsler earlier in the offseason. The return would have to be "significant," according to Fox Sports Ken Rosenthal, but if the Rangers somehow endup moving Andrus, they could move forward with Jurickson Profar manning short and prospect Rougned Odor at second base.

Mark Trumbo has been garnering on-again off-again inquiries from several clubs as the Angels continue to search for help in the rotation. Talks have been said to be gaining steam with the Diamondbacks showing the most interest. Arizona starters Tyler Skaggs and Trevor Cahill's names have been attached to early rumors.

Several teams are interested in acquiring Cubs' righty Jeff Samardzija, and it appears as though the club would seriously consider making him available if offered the right package. Most of Chicago's top minor league talent, which is among the most highly regarded in the game, are position players. That could lead the Cubs to pursue young pitching in a potential deal for Samardzija.

According to Yahoo's Jeff Passan (pictured with Chris Cotillo on MLBDD's front page), the Phillies are "actively shopping" outfielder Domonic Brown. If the club is able to find a buyer for the 2013 All Star, they could chose to fill the vacancy in their outfield by targeting players in free agency.

Stay tuned for updates from MLB Daily Dish and Chris Cotillo LIVE from the Winter Meetings!