The rumor mill continued to churn, and deals came to fruition on a jam-packed Tuesday at the 2013 Winter Meetings.

Tuesday was full of fun, as baseball's annual Winter Meetings was at full force at the Swan and Dolphin hotel in Orlando, Florida. To keep you updated on baseball's latest news and rumors, here is a quick recap of Tuesday's action. 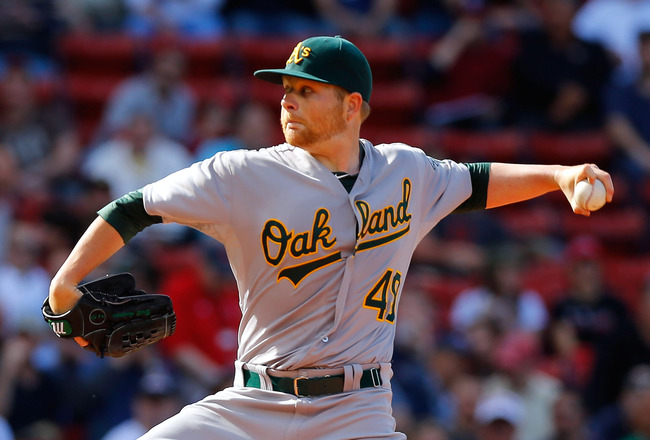 More on the Trumbo trade

The consensus from our friends around twitter is that the Angels won the 3-way trade. Are they right?

Did you know Mark Trumbo was, prior to the trade, the best hitter the Angels had? Why on earth would they trade him? Rob Neyer has the answers.

More on the Trumbo trade 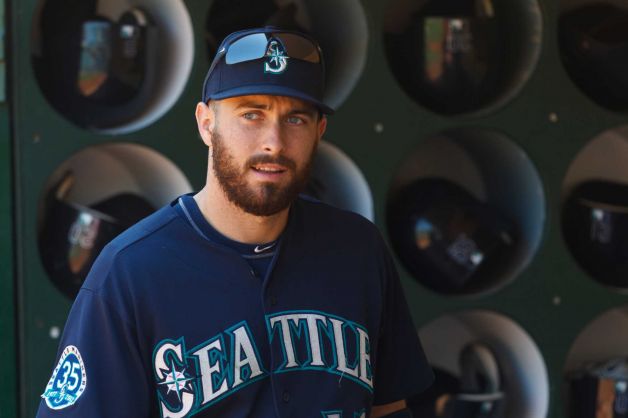