They did not get the most press, but these transactions could affect their teams in the Win-Loss column at a fraction of the cost of the high-profile free agent acquisitions that have gone down in the past few weeks.

Share All sharing options for: Five underrated moves this offseason

If this offseason was Alfred Hitchcock's career as a director, today we would probably find ourselves somewhere around the release of Spellbound or Notorious in the mid-1940s. There were some standout mov[i]es, some stuff to obsess over--for Hitch, it was Ingrid Bergman; for us, obsession has taken ahold in attempting to suss out what the hell is going on in Seattle--and some signings that will look awful in a few years but at least we'll have the ninja grandmother running through the woods (pay attention to how nimble the lady is as she runs from gun fire) to add a little humor to the otherwise painful proceedings.

Rather than look at this offseason's signings in the The Lady Vanishes vein, it is a whole lot more fun to look for the gems on the lesser trod path--the underrated The 39 Steps for the sake of perpetuating the already strained analogy.

Going down within hours of when this piece was to go to press. The injury-prone Marcum is one of the few walking-wounded options out there who still could deliver a 3.0 WAR season. Marcum could well provide the Cleveland nine with value in excess of the 2.5 fWAR they lost when Kazmir chose the greener pitching pastures of Oakland. Furthermore, they didn't even have to guarantee the lefty a spot on the 25-man roster--though he can opt for free agency if not added to the 25-man roster on Opening Day. 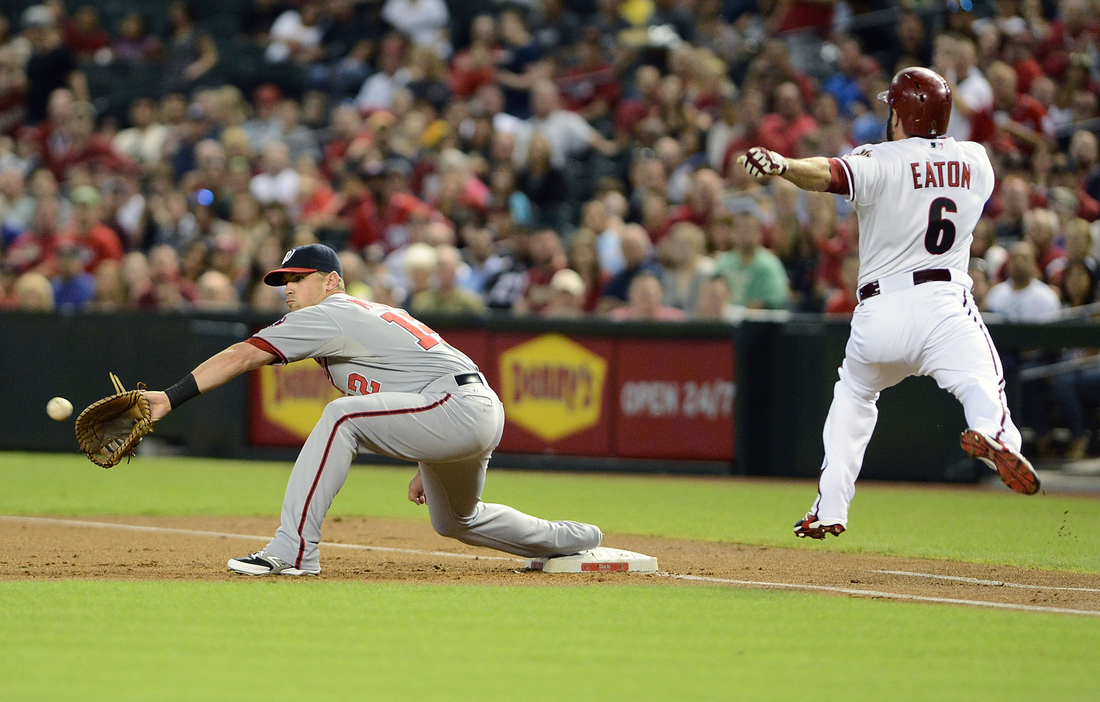 If Kevin Towers is not going to learn his lesson the first time, then one can hardly blame Rick Hahn for going back to the well a second time. Hahn has now given up the fungible arms of Hector Santiago and Addison Reed and gotten back Adam Eaton and Matt Davidson, two young position players with plenty of upside and 11 years of combined club control. Granted, the White Sox also gave up the toolsy Brandon Jacobs in the Eaton deal, but Jacobs struck out more than once per game in each of the past three minor league seasons and has struggled above low-A ball. It is probably premature to grant Hahn the benefit of the doubt, but given his cagey offseason and the impressiveness of the early stages of the White Sox rebuild, it is hard not to imagine that he saw enough of Jacobs to feel comfortable shipping him to Towers. Frankly, this entire piece could just turn into an unabashed adulation of Rick Hahn's smaller moves (Felipe Paulino, Ronald Belisario, and Paul Konerko signed for a total of $7.25MM), but it would take hours to wash away the shame afterwards.

The Kansas City Royals trading Will Smith for Norichika Aoki

Will Smith is a perfectly fine player, but his value and utility are limited to what his repertoire likely dictates his role to be: a LOOGY. For six years of club control of a LOOGY, Dayton Moore got Norichika Aoki, who is coming off two straight 3.0+ rWAR (2.5 and 1.7 fWAR) seasons. Aoki's modest salary $1.95MM salary gives the cash-strapped Royals the potential for somewhere between $6MM and $13MM of surplus value (depending on which WAR formulation you prefer). Addressing two weaknesses--right field and the role of lead-off hitter--at the mere cost of a fungible LOOGY and less than $2MM is an unequivocal win. 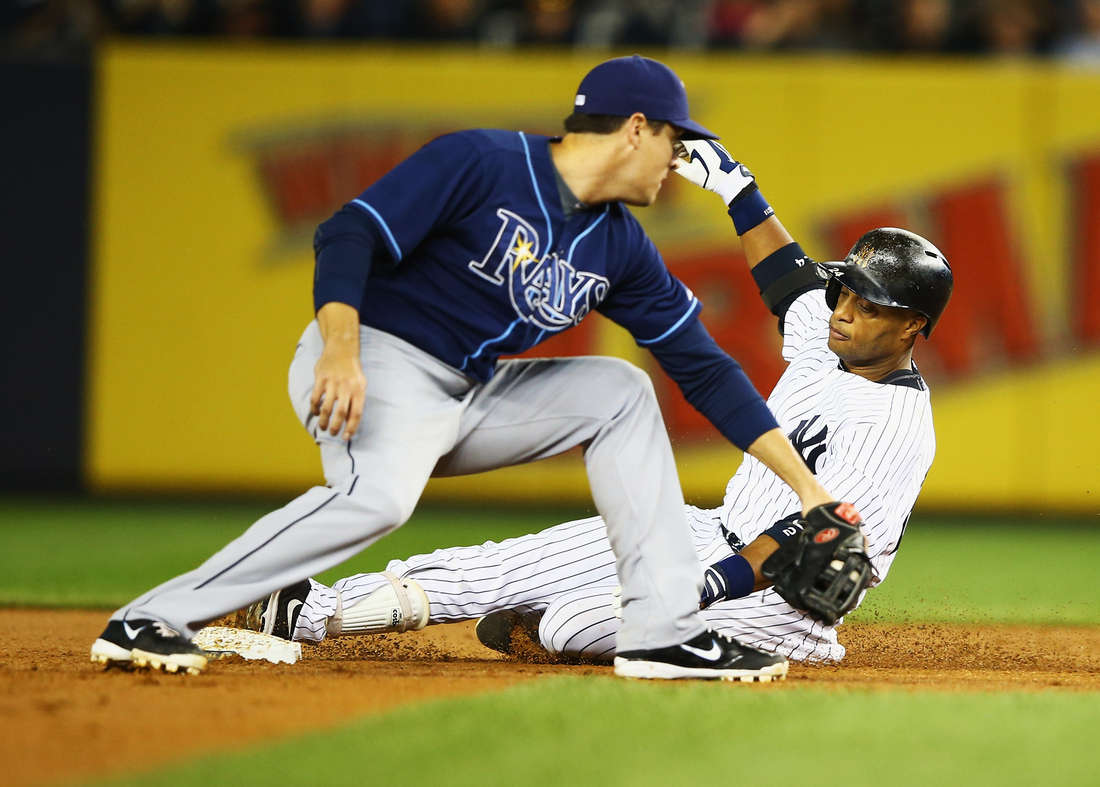 For the modest sum of $3MM, the Yankees signed Kelly Johnson to a sneaky-smart deal. In the lefty-friendly confines of Yankee Stadium, Johnson's power can play up. Even if limited to the approximately 80% of the plate appearances in a LHH/RHH platoon at second, there is a real chance Johnson could hit more than 20 home runs. It does not change the fact that Robinson Cano is gone, but it could dull the pain at little cost. Maybe Cashman and the Yankees still obtain a full-time second baseman, but it may not be as necessary as the casual Yankees fan would have you believe. He also gives the Yankees the flexibility of being able to fill in at third and left should the need arise.

Kottaras and his 14.0 career BB% will head to the North Side. Worth 0.7 fWAR in just 126 PA last season, Kottaras provides quite a bit of value as a steady-handed back-up catcher with a patient eye that leaves him well-suited for late-inning pinch-hitting duties at the cost of little more than $1MM.