Despite years of evidence to the contrary, recent developments suggest that maybe Dayton Moore is *gasp* learning.

Watch out Major League Baseball. Dayton Moore might just be learning on the job.

Yes, this is still the man who traded future American League Rookie of the Year Wil Myers along with Jake Odorizzi, Mike Montgomery, and Patrick Leonard for James Shields, Wade "Cool Stuff" Davis, and Elliot Johnson to win 86 games now, but it would appear that perhaps Dayton Moore has gleaned something from a page in The Book of the Cagey Small-Market GM.

Now how he got his hands on said book is still a mystery, but in the past few years small-market teams like the Oak Land Athletics and the Tampa Bay Devil Rays chose to go about stitching their patchwork quilt a bit differently. It is no secret that those clubs are run by front offices who are darlings in certain circles of the internet. Those front offices get books written about them. But both the A's and Rays have gone about masking their deficiencies in the past few years by employing platoons at positions of weakness to extremely positive results.

For example, last season Oakland used Brandon Moss, John Jaso, Eric Sogard, and Seth Smith almost exclusively in platoons in which their weaknesses against like-handed pitchers were far less exposed. For their part, the Rays allowed Matt Joyce, David DeJesus, Sean Rodriguez, and Kelly Johnson very few plate appearances against their weaker half in the platoon-split in 2013. Now Tampa's platooning has not been as stringent as Oakland's, but both teams have been making a concerted effort to maximize the production they get from every position on the field, even if it takes two players to get there. 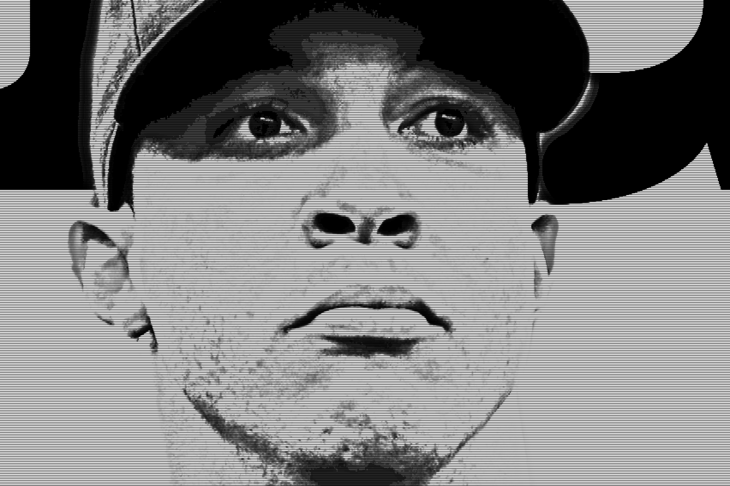 Is this it? Or is the qualifying offer is just another rung in the ladder to a more equitable playing field? - Tyler Drenon

With the trade of fifth-outfielder David Lough for Danny Valencia, it appears as though a pattern established itself in Kansas City. Over the past year or so, Dayton Moore has gone out and acquired players who fit in a platoon with pre-existing internal options. It started with Miguel Tejada, who spent the previous season scuffling in the minors but was brought in under the guise of being a leader. Moving right on past the fact that the leader got popped for a 105-game suspension for continuing to use Adderall after not submitting the necessary paperwork to continue to do so (these oversights seems to be a recurring problem), Tejada spelled Mike Moustakas at third 22 times before he was suspended. Upon Tejada's suspension, the Royals traded cash for utility man Emilio Bonifacio, who made six appearances at third in the first two weeks with the club. The Royals then traded cash for Jamey Carroll, who almost immediately jumped into a platoon with Moustakas at third.

Now one could definitely reduce this to Dayton Moore and the Royals losing confidence in their young third basemen. Who could blame them if they did? To date, Moustakas has hit .222/.275/.332 with a .269 wOBA and a 64 wRC+ in 395 career PA against southpaws. That's brutal. His split against righties doesn't set the world ablaze (.308 wOBA and 90 wRC+), but his defense makes his bat playable against RHP. 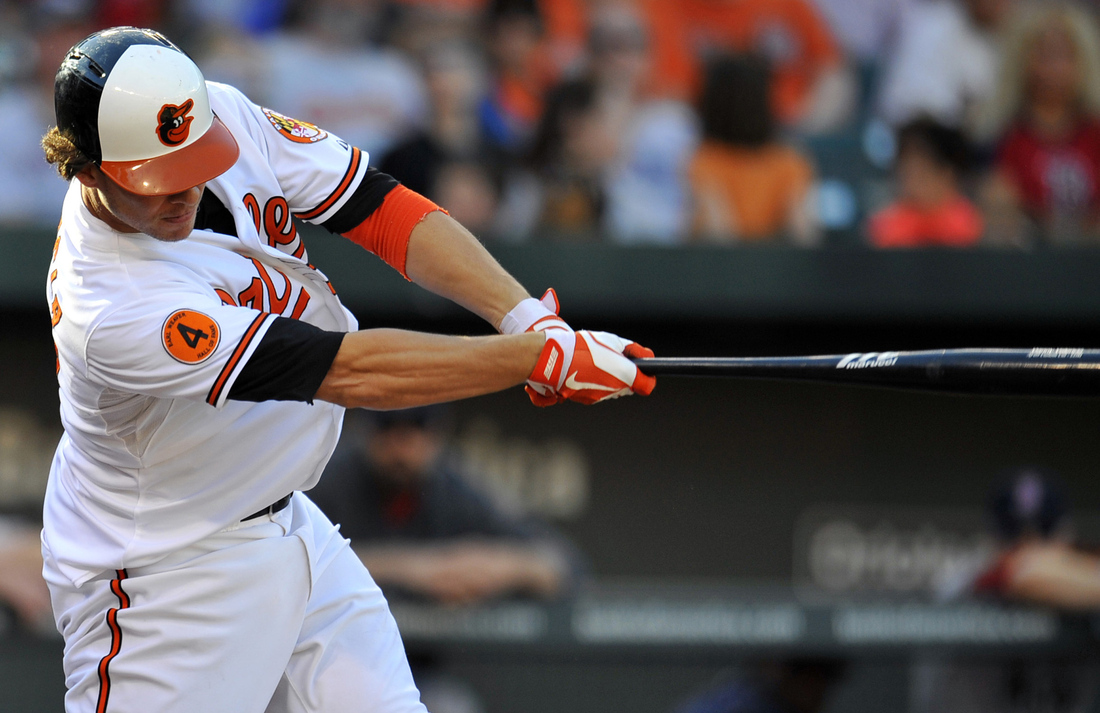 Rather than head into 2014 with another patchwork platoon at third, Moore traded David Lough--who is out of options and would sit sixth on the Royals outfield depth chart--for a presumable platoon partner for Moustakas, Danny Valencia. Valencia on his career has crushed lefties (small-sample size alert), hitting .329/.367/.513 with a .380 wOBA and a 140 wRC+ in 428 PA versus LHP. Where Moustakas is 36% below average against LHP, Valencia is 40% above average. Sure, Valencia's defense leaves a bit to be desired, but when the alternative is to have a black hole in the lineup against LHP (the other internal option at 3B would be Bonifacio, whose career .303 wOBA and 80 wRC+ against LHP leaves one wanting), production at the plate takes the front seat.

As I said before, this could just be reduced to the Royals giving up on Moustakas at third. Moore even paid Moustakas lip service saying the following:

#Royals' Dayton Moore also tells me Valencia won't platoon with Moose: "But that’s not to say Ned won’t match up in certain situations."

If we take this at face value, maybe Moore really isn't hip to the strict platoon. In their own only mildly functional way, though, the Royals attempted to fix their issues in right field last season with a platoon.

After Jeff Francoeur predictably failed, the Royals had to scramble to get by in right. For the most part, putting Jarrod Dyson in center and moving Lorenzo Cain over to right worked, but both Dyson and Cain struggle against LHP (36 and 85 career wRC+, respectively). David Lough was roughly average against lefties in 2013, but they were still left without much production from the outfield about 20% of the time.

Sure, Maxwell had a reverse-platoon split in the 111 PA he had in Kansas City. And Ned Yost split his reps roughly equally between RHP and LHP. So even if Moore is acquiring players who could ably fill the other half of a platoon with seriously deficient hitters against like-handed pitching, it is probable entirely possible that Ned Yost wouldn't actually be able to handle platooning players.

Maybe Moore and Yost really do intend to let Moustakas face lefties. Things thought to be unfathomable on other clubs have been commonplace in Moore's tenure. Maybe learning on the job is something of which Moore is simply incapable. It is possible that he only read a page in The Book of the Cagey Small-Market GM and that the implementation of a platoon was on the next page. These moves, to a rational person, at least suggest that maybe Dayton Moore is capable of more than he previously let on.

Perhaps in a few years his fiery hatred of on-base percentage will have cooled to a mild distrust.

It would be premature to declare this Moore's best offseason. He could still trade Billy Butler for the thing he covets so much--a #4 starter--but the damage done has been nominal thus far. Baby steps.