The Shin-Soo Choo Aftermath: The Big Picture in Texas

Jon Daniels shatters the piggy bank in favor of immediate gratification. The picture in Arlington for the next few years may be clearer, but what do this year's additions of Prince Fielder and Shin-Soo Choo mean for the Rangers in the long run?

Share All sharing options for: The Shin-Soo Choo Aftermath: The Big Picture in Texas

Texas Rangers General Manager Jon Daniels made a big splash this weekend by inking the biggest remaining name on the free agent market to a sizable contract. In this case, sizable means a seven-year, $130-million deal for Korean outfielder Shin-Soo Choo that will keep him well-paid through the 2020 season.

While the most obvious benefit to Rangers fans is that the opportunities for Fox Sports Southwest to show Choo's gorgeous wife, Won-Mi Ha Choo, grew exponentially over the weekend, Rangers fans will also benefit from having Choo's bat in the lineup. Hopefully he will be leading off, but with Ron Washington calling the shots that may not be the safest of bets. As Choo heads into his Age-31 season, he comes off a 2013 campaign that saw him post a career-best 15.7 BB% to en route to a .423 OBP that was good for fourth-highest in baseball.

Being on the wrong side of the aging curve from 30, it is hard to imagine that his abnormally high career BABIP--currently ranking 28th all-time at .350--doesn't begin to come down as his legs approach middle age. This will also likely mean that his defense, which at the very least is suspect and at best is average at a corner, will take a hit as his range diminishes. The Rangers appear to be assuming that upon his return to a corner outfield position his defense will probably be akin to his defense in the 2010 and 2011 seasons, but there is still a healthy dose of wishful thinking inherent in that line of thinking. At this point, he's probably a few runs below average in left, which will likely get worse over the course of the deal

More: Rangers do well in adding Choo Shin-Soo Choo demands the world, will soon get it

To put the deal into perspective, Dan Szymborski--the ZiPS overlord--evaluated the deal thusly:

In straight dollars, ZiPS evaluates Choo deal as 3rd worst in MLB history at time of signing, behind A-Rod 2, Howard, just ahead Werth.

He extrapolated more upon the deal here (behind the paywall), but it is hard not to dislike the deal in the long-term.

When coupled with the Ian Kinsler for $138MM of Prince Fielder's contract, Jon Daniels's offseason has raised some quizzical eyebrows. The previously trepidatious Rangers added two players with relatively limited ceilings--optimistically each one could maybe put up a roughly 5.0 WAR season, but that's in the first year that each is a Ranger--and both are under contract through the 2020 season. The Rangers are slated to pay Fielder and Choo a combined $268MM over the course of the next seven years, and as men much smarter than I have asserted, it's hard to argue that either one is a superstar at the beginning of their respective deals. 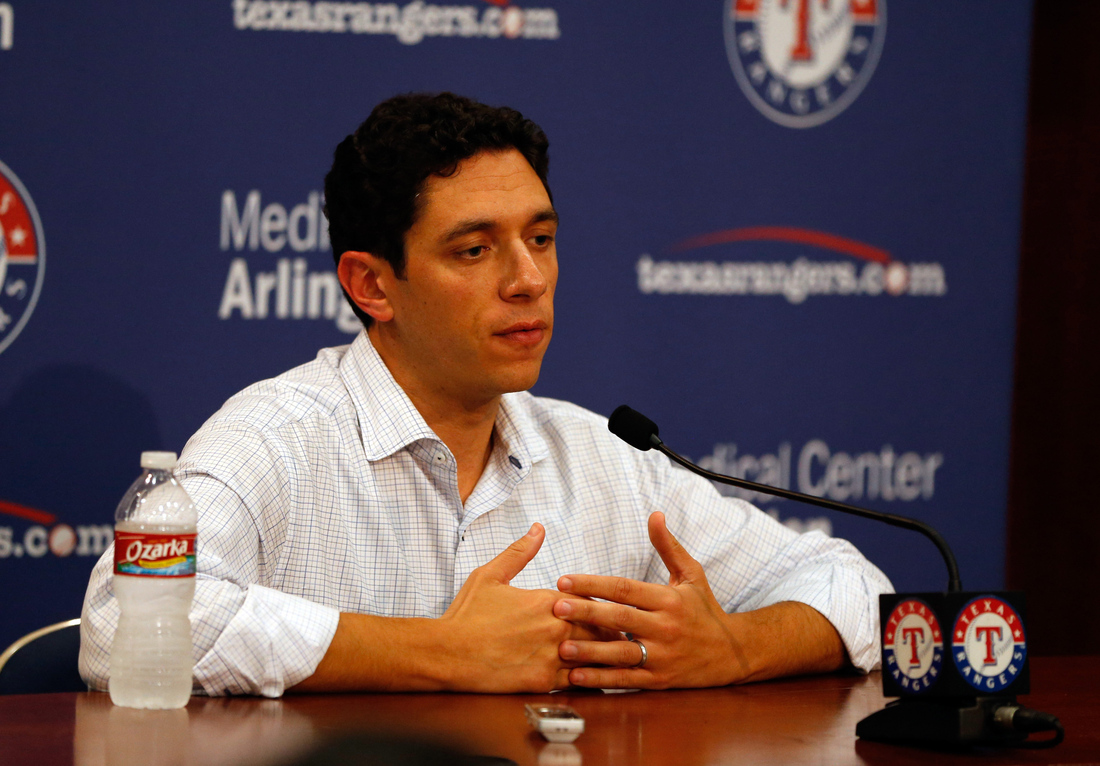 Of course, this long-term view does fail to take into account that the acquisitions of Prince Fielder, Shin-Soo Choo, and Choo's stunning wife along with the fact that there is now a spot in the lineup every day for Jurickson Profar make the Rangers the odds-on favorites to take the AL West in 2014. If these two additions--along with Michael Choice and J.P. Arencibia potentially fleshing out the bench--don't make the Rangers one of the better offenses to take the field in 2014, something went drastically awry.

The other primary thing to take into consideration in the wake of the Choo signing and the Fielder/Kinsler trade is that the Rangers have a ton of money with which to work. In addition to the extra $25MM that each team is getting from the new national TV deals that take effect in 2014, the Rangers get $80MM a year from their deal with FOX Sports Southwest. When coupling that with their attendance figures (two straight years in the top five in total attendance with more than three million fans passing through the gates each year), it's hard not to imagine a scenario in which the Rangers ownership is making a relatively healthy profit. 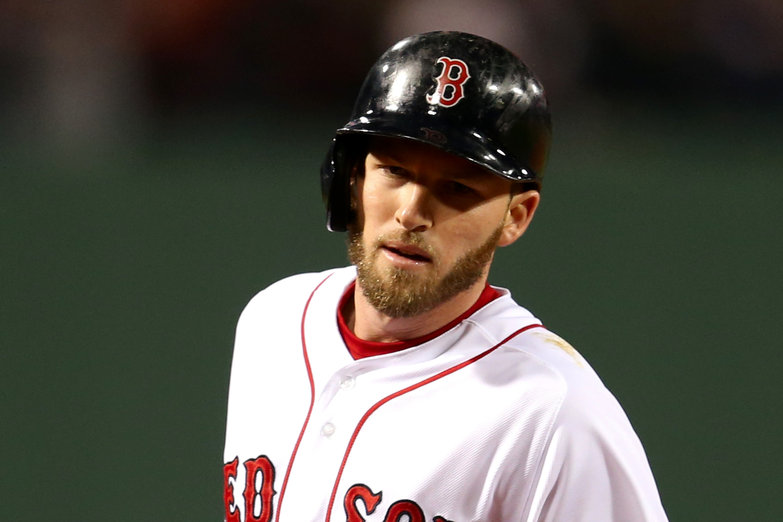 To put those numbers into perspective, the Royals get more than $60MM less from just their local TV deal. They, too, get the extra $25MM from national TV money and have increased their payroll to roughly $97MM. Using MLBTR's arbitration estimates, the Rangers' payroll looks to be in the $128MM range. If the Royals are still turning a profit at their payroll figure, then the Rangers have to be sitting even prettier.

Furthermore, Adrian Beltre comes off the books in 2016 or 2017 (option for 2017 vests at 600 PA in 2016 or 1,200 in 2015-2016); Alex Rios has a club option for 2015 with a $1MM buyout; and Elvis Andrus, Matt Harrison, Martin Perez, Yu Darvish, and Derek Holland are all under club control at relatively reasonable prices through at least 2017. Starting in 2016, they get $6MM per year in relief for Fielder, further diminishing the damage he could do to the payroll. Even when Choo eventually has to move to first and Fielder to DH, the Rangers are set up in such a way to be able to absorb the blow should it come to that. The Rangers also have quite a bit of high-ceiling talent in the lower levels of the minors, and a strong track record in the player development arena that makes it easier to imagine a scenario in which they maintain contention in spite of the money due Choo and Fielder.

It is doubtful that when Daniels set off into this offseason his goal was to add 14 years and $206MM (net after taking out the $62MM Kinsler is guaranteed through 2017 with a buyout) of payroll in the form of Prince Fielder and Shin-Soo Choo while also losing Ian Kinsler's production. Given the alternatives to fill their two gaping holes on the diamond, though, one could certainly posit that Daniels may have added the best two options on the market in terms of impact on the Rangers' 2014 Win-Loss record. For a team with as few bad long-term commitments as the Rangers, the damage done to payroll in 2017 and beyond is arguably tenable if it leads to post-season success in the first two or three years of Choo and Fielder's tenure in Texas.