Five awful moves that almost have to happen

For those less fortunate fans, these are the blunders that will make us anxious before they happen and torture us from the moment the ink is dry.

Share All sharing options for: Five awful moves that almost have to happen

There are fans of some teams out there who get to watch along with anticipation, excitement, and elation as the front office goes out and makes bold moves: trades that make sense from a roster construction standpoint and deal from an area of surplus while addressing an area of need; shrewd free-agent signings that commit neither too much money nor too many years but instantly conjure value-fueled exhaltations from the masses; trades that ship off something of seemingly little worth for a piece that plugs a gaping hole on the roster.

You fans know who you are. The worst you have to worry about is what the ramifications of an high-impact free agent signing could be five years from now.

Then there are the rest of us.

We tread cautiously through each offseason, dreading the worst from a General Manager whose leash has been too long and whose track record reads like Ridley Scott's filmography post-Blade Runner. We wonder what heinous crimes we must have unwittingly committed in a somnambulant state to warrant such a torturous fan's life.

The five moves that follow are all but certain to happen, leading to many sleepless nights in those less fortunate burgs. 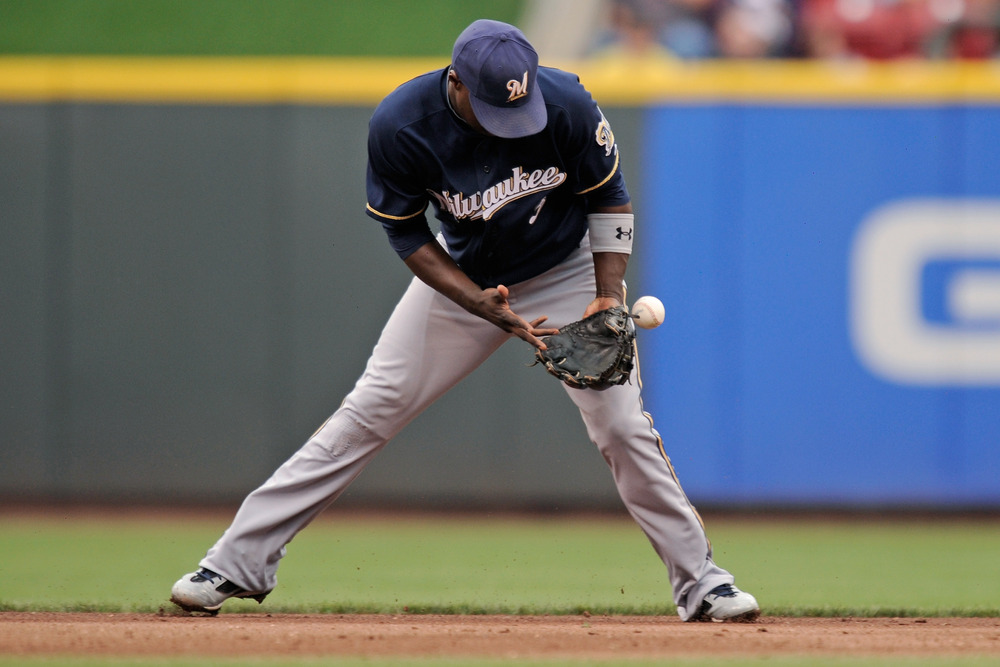 Yes, Amaro signed Betancourt last offseason, and the Phillies cut him loose with a week to go in March. Amaro and Betancourt seemed like such a perfect fit. There were walks in the park, shared ice cream cones, Double Dutch jump roping sessions with Ryan Howard and Sylvester Stallone, but Charlie Manuel insisted that he could not put the #FutilityInfielder to work. Given Amaro's emotional attachment, it should come as no surprised that Manuel was sacked in August. Ryne Sandberg is in as manager, and you can be sure that he must have been asked about Betancourt in his first interview with the Phillies' brass.

Phillies fans, don't you worry. If Ruben Amaro gets his way, you'll get to see Yuni boot routine grounders while giving up on everything out of his three-step range before it reaches the infield dirt. Of course, he'll hit a late-inning grand slam in March that Sarge will be able talk about every time he walks to the plate for the rest of the season before striking out on a pitch in the dirt or grounding into a double play. 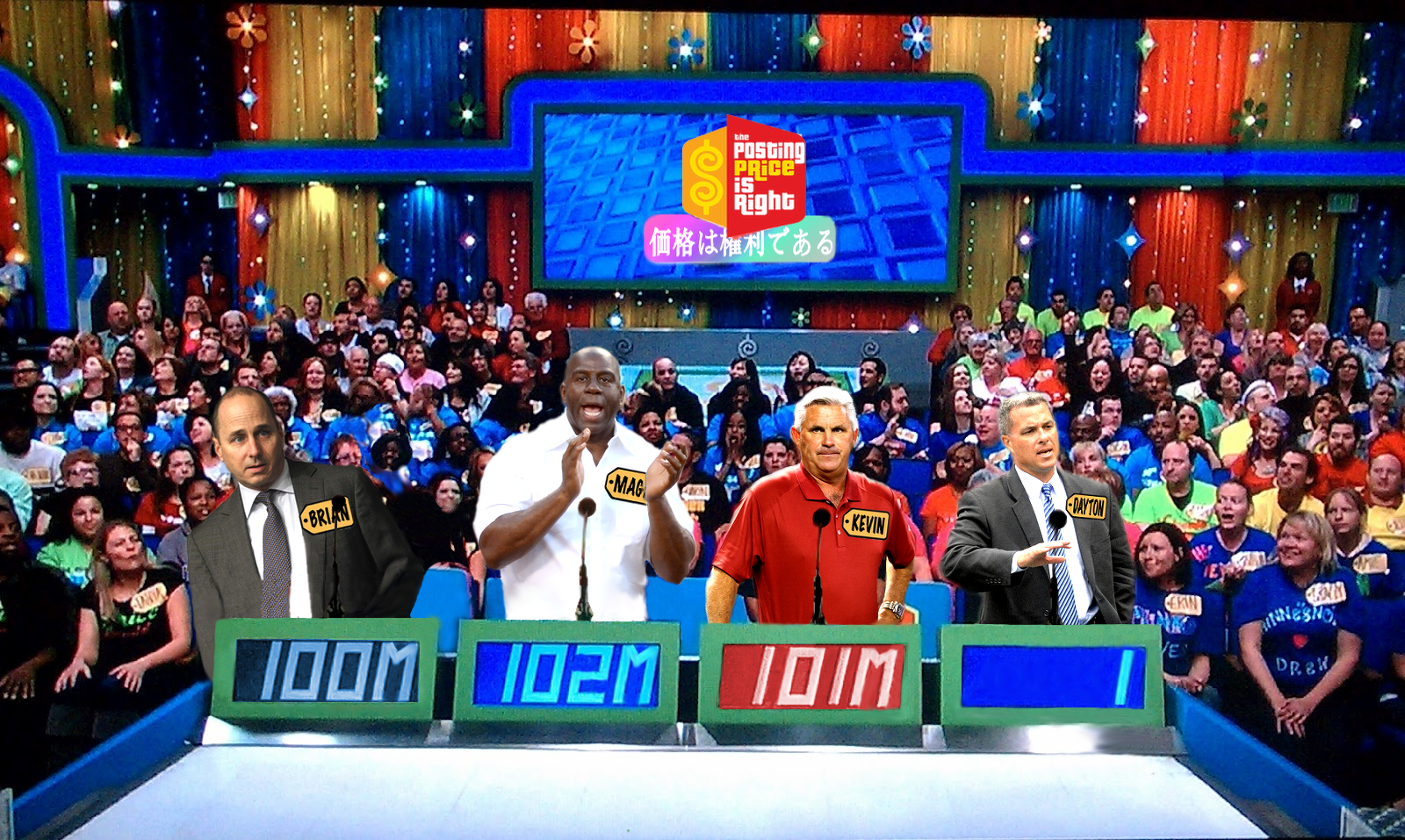 You can never have too many first baseman/designated hitters. Just ask Jack Zduriencik. While reports earlier this week implied that the Mariners may be done with significant moves after signing Robinson Cano and signing Robinson Cano, is there really any doubt that Zduriencik will be able to get ownership to sign off on a little extra payroll if it means they can bring back Kendry Morales? He is an undeniable talent. Sure, re-signing him mean that the Mariners wouldn't get the compensatory pick that they would receive if someone else signed Morales before the draft, but Morales's value to the Mariners as presently constructed cannot be denied. Just ask the man in charge.

Why stop at Kendry Morales, though? The Mariners are going to have to score runs. You need mediocre first basemen to do that. There are plenty of places on the field to stick them. Defense didn't help in 2010 or 2011, so it doesn't matter at all, right? Ike Davis is out there and just wants a new place to call home. Seattle, you're it. And for the price of Nick Franklin and Brad Miller, Davis is a bargain. Obviously, you just slot Davis in at short (Morales will have moved Logan Morrison to center), and you've got a lineup hand-crafted with care and due diligence, signed, sealed, and delivered to the people of the Pacific Northwest by Jack Zduriencik.

When it comes to the Royals, the move most likely to make me contemplate drawing a candlelit bath with Sophie B. Hawkins's "Damn, I Wish I Was Your Lover" as the mood music while I get in and kick the toaster in off the side off the ledge of the tub is the one that will surely happen.

Michael Young is exactly the sort of player Dayton Moore lusts after: two years removed from an above-replacement-level season, a poor defensive option at any of the infield positions at which a utility infielder could help the club, and a great leader as long as leadership includes throwing a public tantrum every time the team asks you to move to a different position because you are unable to adequately field the position you were manning the season before so they found someone who could. Is there anything Moore yearns for more than overpaid utility infielders? I think not.

To make room for Young, Moore will certainly deal Billy Butler for a #4 pitcher.

Jerry Dipoto and the Angels sign Nelson Cruz to a five-year, $100MM deal 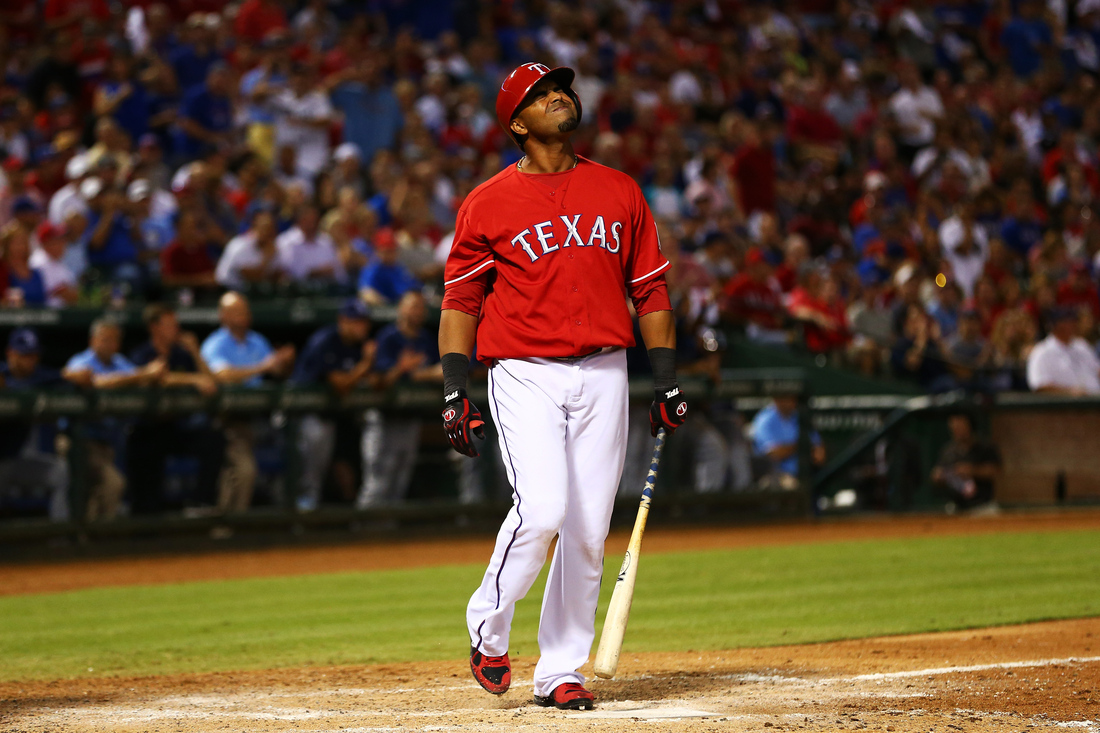 Obviously, Jack Zduriencik could get his stink all over this one, but the free agent signing is most likely to look terrible before the first year of the contract is up would almost certainly have to be one that the Angels ink. It's hard to imagine anyone else from this free agent class making the team that signs him regret the decision before the calendar turns the page to June.

If there's a team that habitually makes these terrible free agent signings, it's the Angels. Even if one disregards the suspension last season, Cruz hasn't been a league-average player (three straight seasons of 1.5 fWAR or less) since Carl Crawford was a Ray and Jennifer Lawrence was still known as that girl from The Bill Engvall Show. He shouldn't get more than two years, so it stands to reason that in this bonkers market Cruz will get at least three years too many. This is a match made in Hell.

Brian Cashman and the Yankees sign Ervin Santana to a five-year, $90MM deal

In different environs, maybe this deal isn't terrible. Ervin Santana could be valuable to the right team, even for five years. At Yankee Stadium, the man responsible for allowing the second-most home runs in all of baseball since 2010 would likely be an unmitigated disaster. Add in the fact that Santana has had three seasons with a FIP and an ERA north of 5.00 since 2007, and you're looking at a lot of livid New Yorkers.

The New York Post in a Ervin-as-Yankee world would be spectacular.