MLB just had its greatest offseason day ever: All the trades, signings, and rumors in one place

Share All sharing options for: MLB just had its greatest offseason day ever: All the trades, signings, and rumors in one place

December 3rd, 2013 is a day that will forever go down as one of the greatest -- if not THE greatest -- offseason day in MLB history. The wheels, the deals, the near-signings, the rumors, the tweets and reactions and everything all reached a crescendo seldom seen in any sport, much less baseball.

Needless to say, unless you're a loser in your mom's basement or you're playing on twitter while you should be working (naughty naughty!), you might've missed something that happened. Or everything. That's why we're here, folks! For you.

Here's a quick overview of mostly everything that happened with links and key passages from each story: 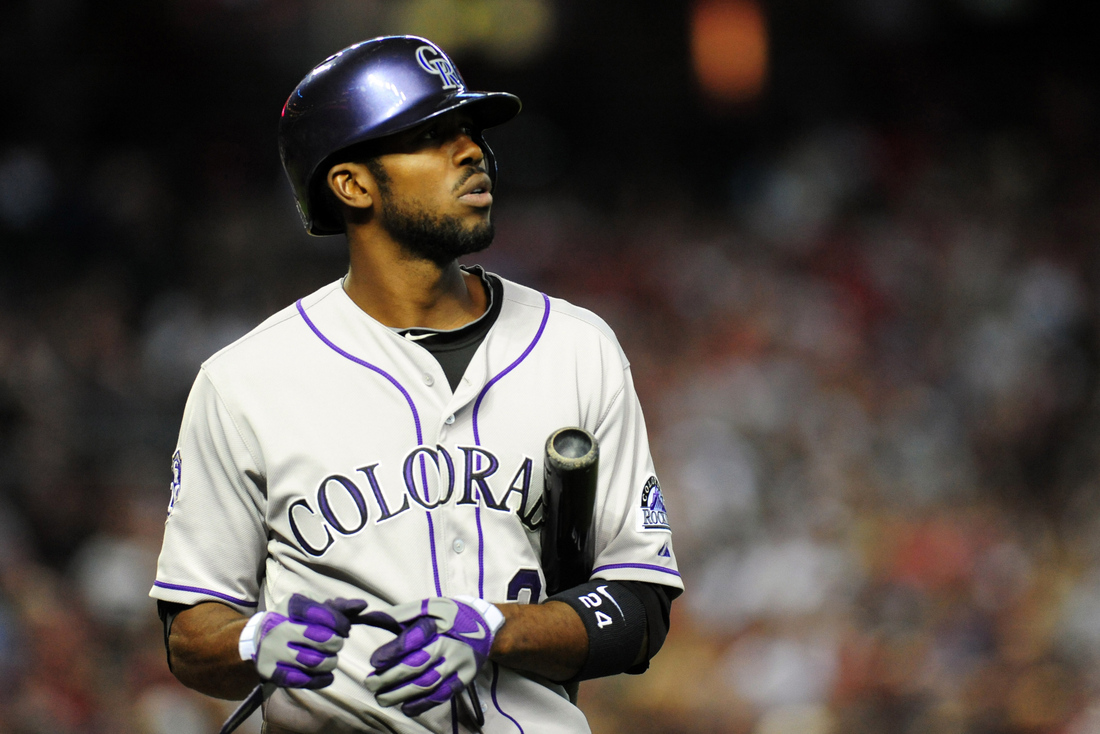 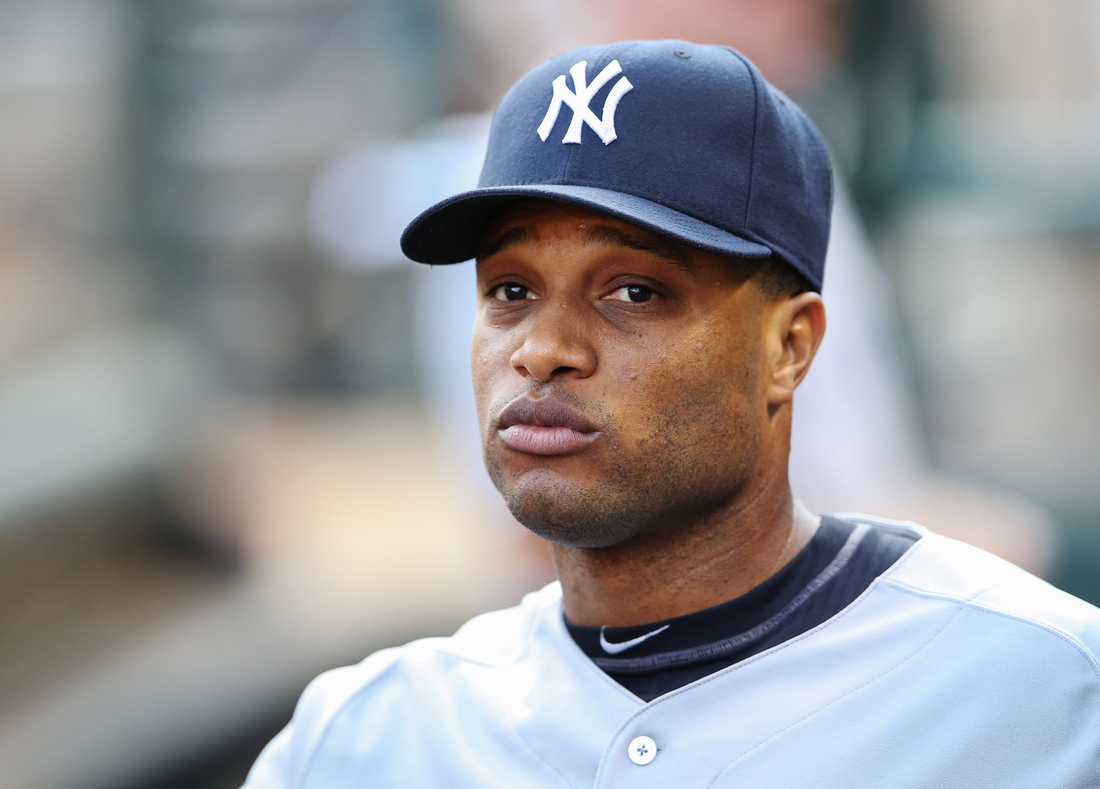