How should the Yankees replace Robinson Cano?

Their best player is now a Seattle Mariner. So how will the Yankees respond?

Share All sharing options for: How should the Yankees replace Robinson Cano?

New York has already added Jacoby Ellsbury, Brian McCann, Kelly Johnson and Hiroki Kuroda, but that doesn't mean losing Robinson Cano won't hurt. It could hurt a little less, though, if the Yankees have learned anything from their bitter rivals.

The Red Sox won the World Series in 2013 after a very disappointing 2012 season. And to get there, they had to make several shrewdly calculated moves in an effort to distribute talent evenly over their entire roster, rather than attempt to triumph over the lionized fetishism of the market by handing out monster contracts (like they did during the 2010-11 offseason). New York is at a similar impasse this offseason. And if they want the same end result, perhaps they would be better off emulating Boston to some degree before going to battle against them in 2014.

That might sound like an already defeated suggestion since New York has spent in excess of $200 million dollars on McCann and Ellsbury alone -- but it's not as if the Red Sox were scavenging for crumbs or anything in the winter of 2012-13. Boston extended 17 years and $126.45 million in new deals last offseason, and while the Yanks have already topped that total before the beginning of the Winter Meetings, they are the New York Yankees -- spending money is kind of their thing.

GM Brian Cashman can go anywhere from here. He could opt to target the market's next biggest prize. It's debatable who that might be (since he's already snared Ellsbury and McCann), but based on what's left, that polemic is between a few players that would command a pretty large investment from the Bombers: 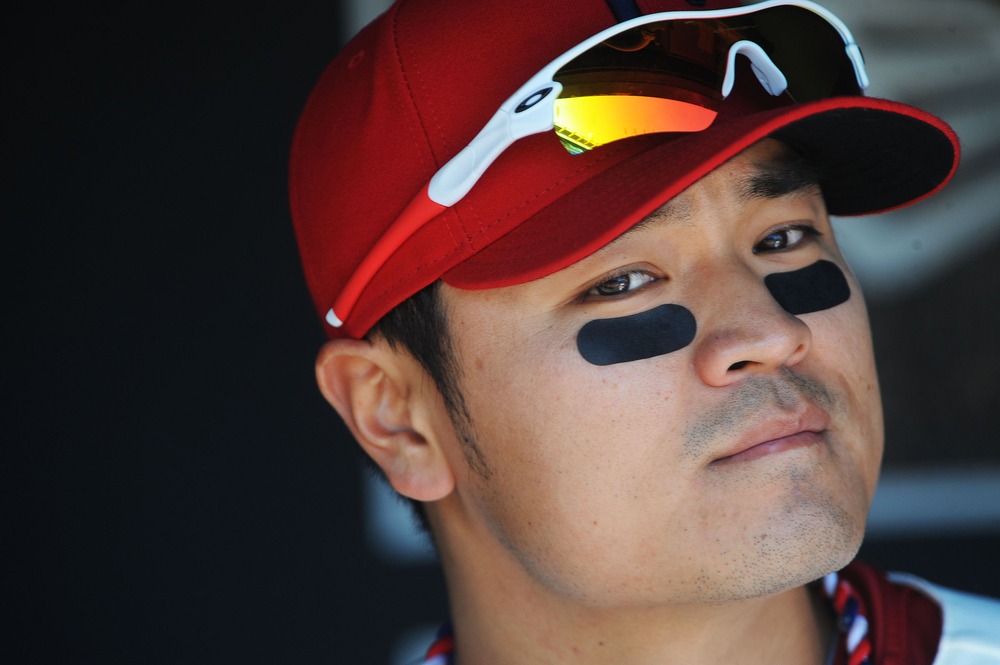 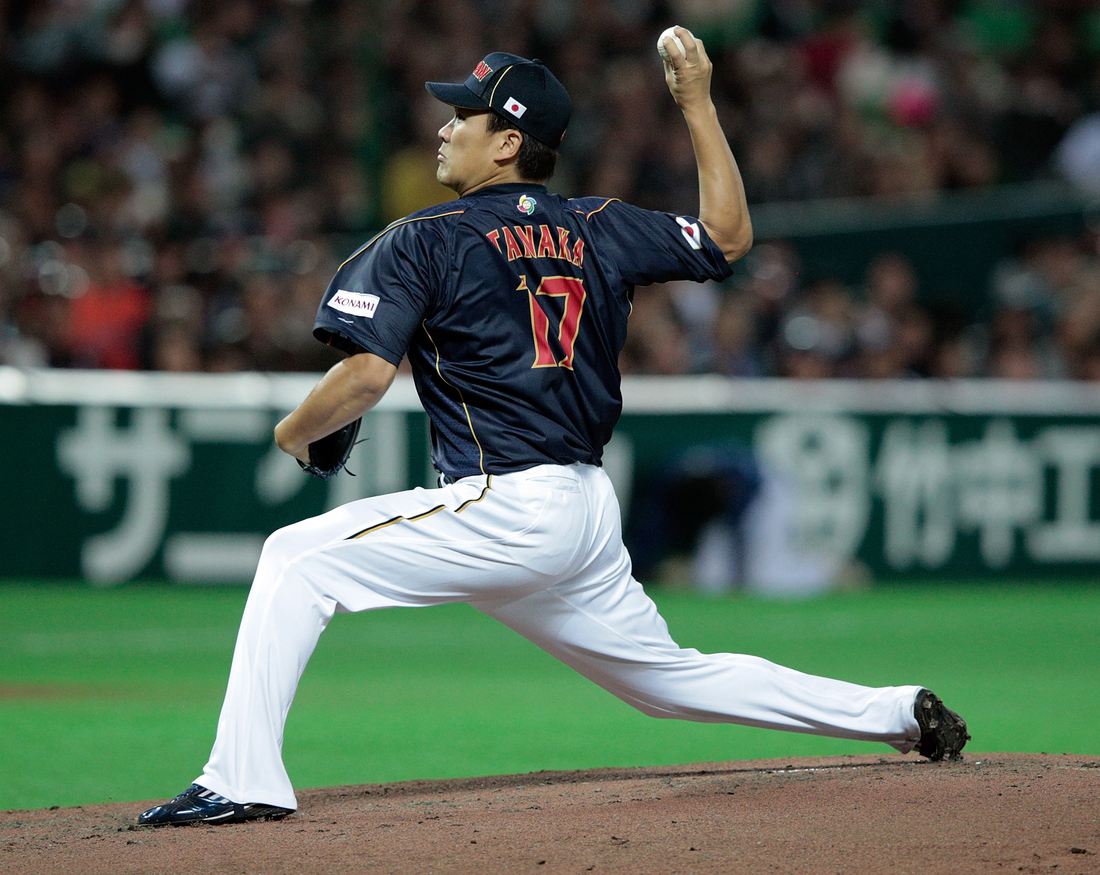 Then again, signing either of those two guys would limit Cashman's ability to improve elsewhere on a roster that could use help in many areas. The team has already pocketed a potential replacement at second base in Kelly Johnson, but he might be better suited for a utility role on a serious contender. The club has been rumored to have interest in Omar Infante as a potential Cano replacement. He could be a very cost-effective alternative, that would still bring offensive and defensive value to the roster.

If the team can wriggle out of their commitment to Alex Rodriguez, they could decide to play Johnson at third, where he played admirably in limited playing time for the Rays. Ideally though, Cashman would find a way to get a more well-rounded player into that spot.

That might be a reason that the rumors of their interest in Stephen Drew haven't completely faded away yet. Derek Jeter will be back in 2014, and from an outsider's perspective, that situation looks pretty unfortunate for New York. Steamer projections have him posting a 1.5 fWAR in 105 games, and it appears as though they're being pretty generous on the defensive front. Oliver projections are much harsher (0.6 fWAR in 143 games). Stephen Drew would be an excellent fit for this team. The Captain isn't going anywhere, but the Yanks could still decide Drew is a good fit for the left side of their infield -- with one of the two shifting to third base (Jeter's diminished range might hurt the team less at third).

McCann and Ellsbury give the Yankees the help they need outside the infield, but they might feel a significant focus on pitching is where they should turn their attention. The pitching staff lost several players from both the rotation and the bullpen. David Robertson could be a good fit at closer, but added depth was one of the things that the Red Sox benefitted from the most in their dynamic overhaul. New York could see some of the same returns if they decide to similarly emphasize impact relievers. A few late-inning arms on the free agent market that might interest them include some or all of the following: Grant Balfour, Joaquin Benoit, Fernando Rodney, Scott Downs, and Eric O'Flaherty. Preston Claiborne was decent at times and they could plan on contributions from a few more minor leaguers in 2014, but ameliorating their in-house options is something they have to be considering.

While Tanaka could help the rotation tremendously, but he might not even be posted this winter, and he'd take a big chunk out of the resource pool available under the luxury tax threshold. CC Sabathia, Ivan Nova, and Hiroki Kuroda will return to give the Yanks a good start on a sturdy rotation. But after those guys, only prospect types and the injury-prone Michael Pineda remain. Adam Warren and David Phelps aren't necessarily bad pitchers, but if the Yankees want to make a deep run into the postseason, it might not be a good idea to rely heavily on largely unproven, back-end ceiling guys. Taking a chance on Bartolo Colon and/or Korean free agent Suk-Min Yoon would be something of a gamble, but most signings are. And it's not as if they would have to cut ties with their prospects in order to sign either player.

The Yankees finished six-and-a-half games out of the Wild Card last year. And with several key players departing, they need to pick up wins in chunks. Both to replace what they've lost and to add enough to at least get into the tournament at the end of the season. Brian McCann and Jacoby Ellsbury are a fantastic start, but perhaps instead of targeting another big-ticket cap-monster, they can take it upon themselves to whittle away at the task ahead of them. Maybe then they'll build something more meaningful with a more delicate design.