Start your day out right with a full breakfast of yesterday's news -- and today's conversation.

Happy and good Groundhog day morning to you! I have good news and I have bad news. The bad news is Punxsutawney Phil didn't see his shadow, so there's at least six more weeks of the Biogenesis scandal to contend with. The good news is that the Super Bowl is tomorrow, which means baseball season begins the moment it's over!

1. The big news of the week/day/moment remains the Biogenesis fallout. A quick recap for people that are accidentally and have never heard of 1) baseball 2) Alex Rodriguez, or 3) the internet: there's a now-shuttered clinic in Miami that is being investigated for supplying PEDs (illegal, banned, and otherwise) to several MLBers: A-Rod, Gio Gonzalez, and Nelson Cruz. The evidence is apparently all hand-written records and what I've seen is pretty damning, but I'm a sucker for a whodunnit. Either way, MLB is now conducting an investigation and is working with the New Times (the newspaper that has the evidence). The remaining questions include: who gets banned for what, what happens to the last moments of A-Rod's career, what if anything can the Yankees do with his contract, do the Nationals have a plan in place in case Gio isn't exactly who they thought he was, and finally, did Nelson Cruz ever really exist?

2. The Reds signed Manny Parra and Miguel Olivo. Parra gives them a bit of bullpen depth, I guess. Olivo, one of my favorite former Royals, gives Cincinnati another option at the dish and if I remember correctly, a really bad defensive/passed-balls option with just enough pop to forgive him. "If it ain't broke, fix the hell out of it," begins this great piece over at Red Reporter. Worth a read.

3. The Minnesota Twins are apparently still after Joe Saunders. We've seen this one pop up on our radar a number of times, and it doesn't seem to be going away. Saunders is one of those pitchers just good enough to continue to draw interest from bad clubs looking to put him in a role he's not really/no longer suited for (among these the Royals, which apparently don't need his services now that ... oh). The big question here is whether Saunders actually wants to and is willing to play with the Twins, which isn't guaranteed!

1. Aledmys Diaz, the mystery-aged Cuban shortstop, is supposedly drawing interest from both the Detroit Tigers and the Minnesota Twins and hey, he might still be a potential option for TEN OTHER CLUBS. The question(s) here is what age he actually is, 22 or 23, because it affects how clubs can pursue him under MLB rules. If he's 22, he wouldn't be an unrestricted free agent, if he's 23 and has three years experience with Cuban clubs, he is. The difference here is that if he's not a UFA, then his contract would come out of a team's $2.9M international pool outlined in the new CBA. If he is a UFA, then teams could pursue him with as large of a contract as they desire.

2. The San Diego Padres are in no rush to sign Chase Headley to a long term contract. The problem here, as Justin Hunter points out, is that we're approaching that particular part of Headley's current deal with the Padres where we're past the point of him signing a team-friendly contract. Combine that with the fences being moved in at Petco and the potential that Headley has another big year, we could be watching the last of him wearing camo (which is probably every player's secret desire: JUST NO CAMO). Read: Headley could be a big big name to watch for this season, both for a big extension or for last-minute-let's-get-some-value trade or as free agent following the season.

3. The New York Mets are weighing their options to replace Frank Francisco, and are looking Jose Valverde, Francisco Rodriguez, and Brian Wilson. We should expect some movement here in the next week, because pitchers and catchers report nine (9??!!) days from now.

Keeping these light this morning with three cool images. Enjoy. 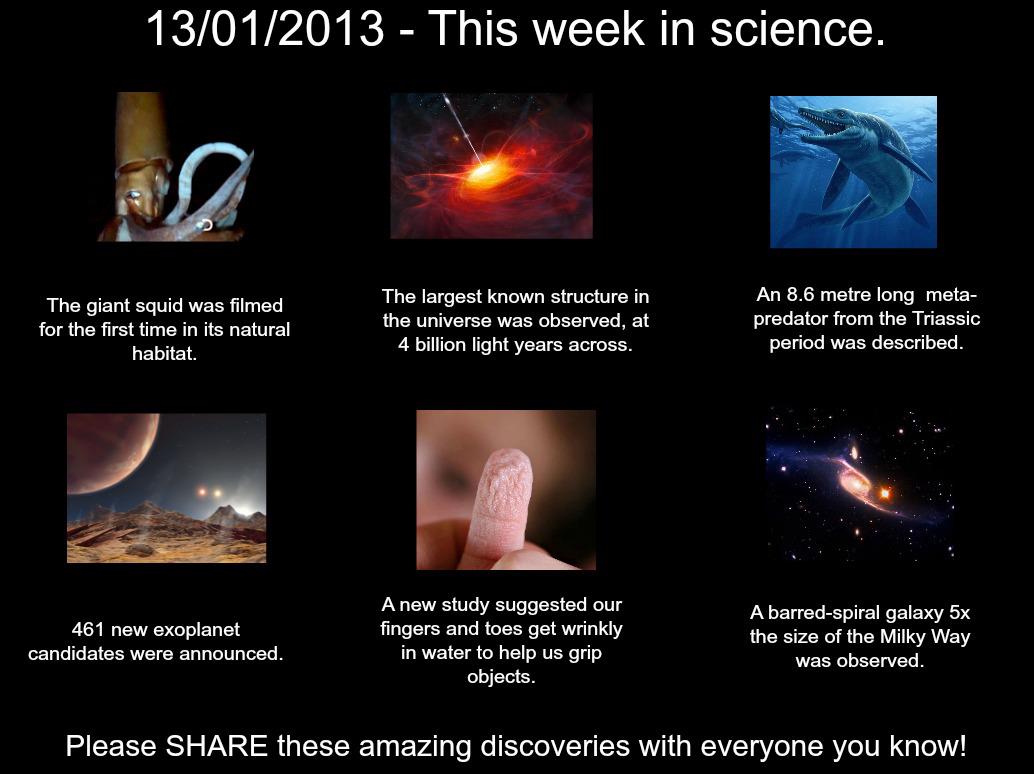 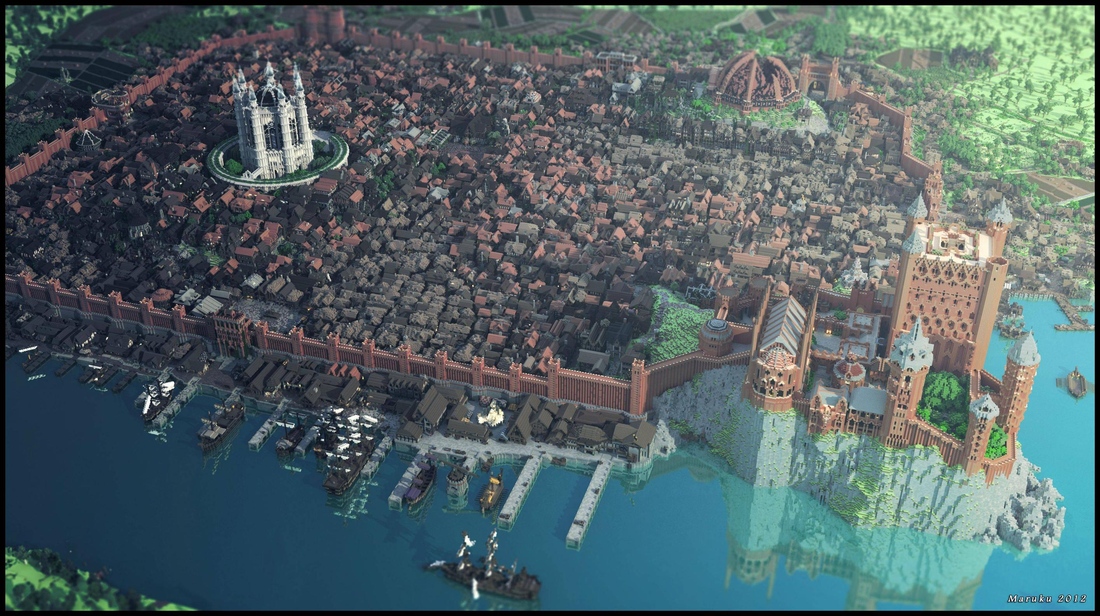 That's King's Landing (GoT) in Minecraft, of course. 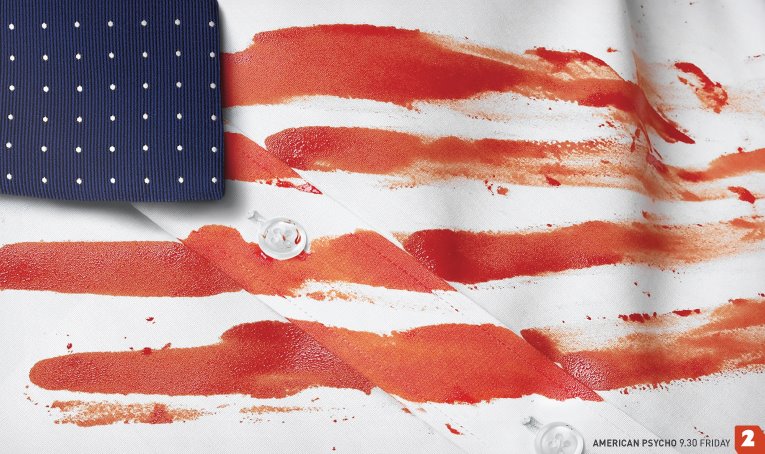 Did I ever mention that static, print ads are my absolute favorite? This one is freaking genius.