Sometimes things just happen. Building your expectations off of fluke occurrences is a recipe for disappointment.

Pirates owner Bob Nutting gave an interview on Thursday in which he said more about the team on the field than we're accustomed to most owners saying. For the most part, he said the kinds of things a fan wants to hear (if you have to hear the owner speak at all): he wants to win, and soon, but doesn't want to mortgage the future in the process. There was also this:

I believe you cannot play as well as we did last summer without having the talent and ability to play at that level throughout a season. We didn't and we need to.

Is that true, though? Of course it doesn't follow that, say, a team that does well for six games can do just as well for 162 games, but the Pirates were good for a long stretch -- the best I can find is that they went 43-23 from May 25 through August 8, a 106-win pace over just more than 40 percent of the season. That's a lot of wins and over a long period, too. Is there anything to Nutting's assertion that a team that can do that can do it over a full season?

Note that in order to answer that question, we have to make a lot of assumptions. We don't know what Nutting meant by "summer." Certainly he didn't literally mean summer, June 20 through September 21, when the Pirates went 40-45. He may have just meant May through July.

I doubt he thought about it one tenth as much as I have, frankly; I choose to believe he meant the best sustained stretch of the season, and that the Pirates were literally that good. It's more fun that way, and it doesn't make a huge difference to the point in any case. 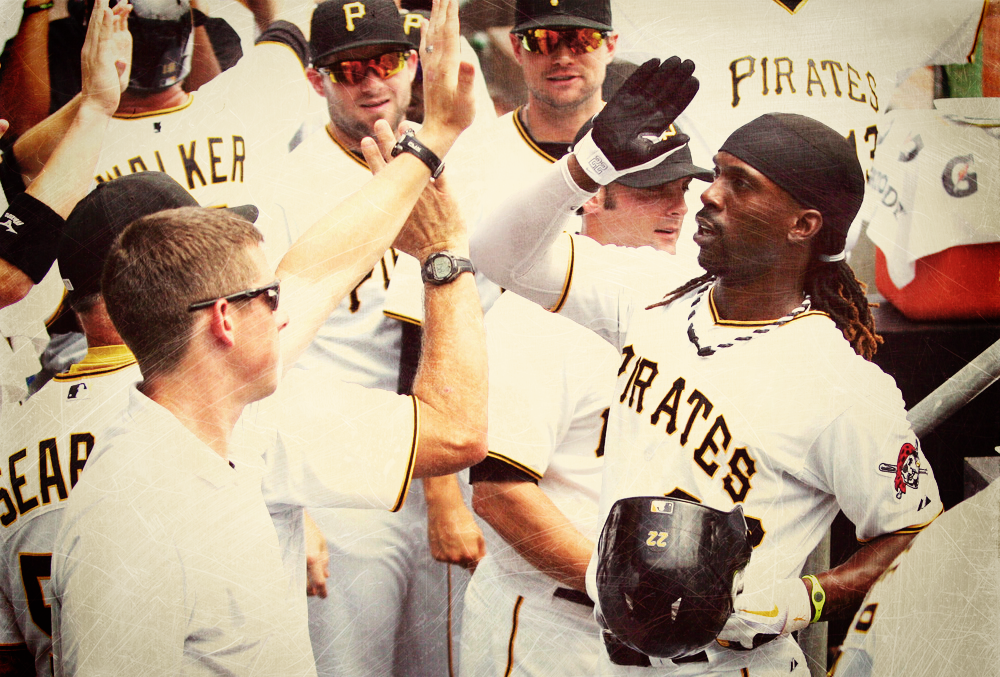 There's a way to tackle this with probabilities (I'm indebted to infant math and baseball prodigy Jack Moore for the following): we're looking for the binomial distribution, the chance that a thing that has a given probability of happening will happen a given number of times in a given number of chances.

In other words, what we really want to know is, if the Pirates' "true talent" was that of a .488 team, meaning they had an average 48.8 percent chance of winning each game, what are the odds that they'd win 43 out of 66 games?

Say they were really a 90-win team (.556); their odds of doing that well over 66 games rises to 4.4 percent. Still pretty low, but certainly feasible, and 17 times more likely than it was when we assumed they were a true 79-win team. If they were a 95-win team, their odds of having that kind of stretch rise to 11.4 percent.

This way of looking at things makes it seem awfully likely that the Pirates, if they weren't a 106-win team, were certainly better than a 79-win team.

This way of looking at things makes it seem awfully likely that the Pirates, if they weren't a 106-win team, were certainly better than a 79-win team. It also assumes baseball teams are static, which -- if not for the fact that a static level of talent seems to have been what Nutting was assuming -- would really limit the usefulness of this kind of analysis, because teams aren't static, they go through injuries and trades and streaks and slumps and so on. Furthermore, if the Pirates' true talent was as a 95-win team, their chance of finishing the season 16-36 or worse would be unbelievably tiny. 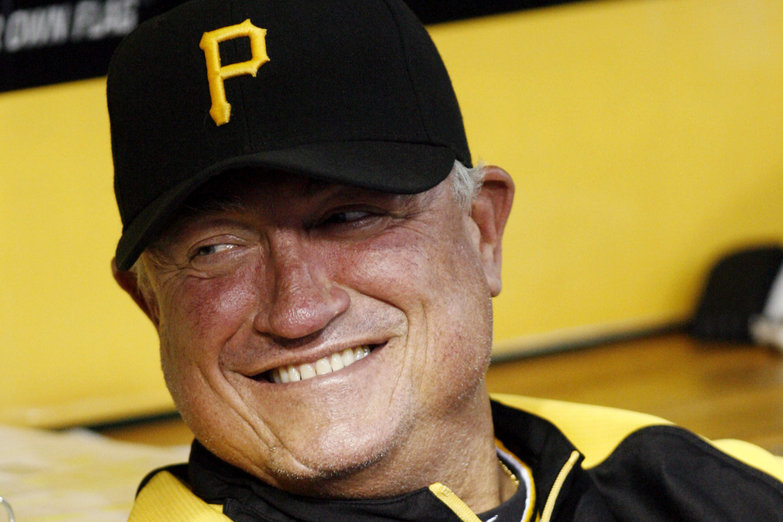 The Pittsburgh Pirates will extend manager Clint Hurdle through the 2014 season with an option for 2015.

To believe the Pirates are as good as they were last "summer" and that last summer's performance is evidence of that, you'd have to believe that each of those four players is capable of replicating the above over a full season.

You can argue they could pick up the slack in other ways, but then you're not basing your assessment on their 66-game performance as Nutting has.

So, no. The Pirates weren't as bad as they looked at the end of the year, but they certainly weren't as good as they were in the middle of the year, either. Most of their best players got hot all at the same time; it was a really long time for four simultaneous hot streaks to sustain themselves, but not so long that it's reasonable to think they could do it over a full season.

At the end of the day, the Pirates come out looking like the team their final record suggests -- 79-83, within a couple games of .500. That's respectable, but it's also well out of the postseason race. Baseball Prospectus sees them landing exactly there again; Vegas has them a tick back, at 77.5 wins. It's possible they could be considerably better than that; Baseball Prospectus' PECOTA sees a huge dropoff from McCutchen, fairly big regressions from Walker, Jones, and Pedro Alvarez, and almost no production from Travis Snider; it's not hard to see each of them outperforming their projections and the team ending up with around 85 wins.

If that happens, it will have had nothing to do with last summer's hot streak. Tying any hopes to that would be unfair to a team that did the best it could with the talent on hand. 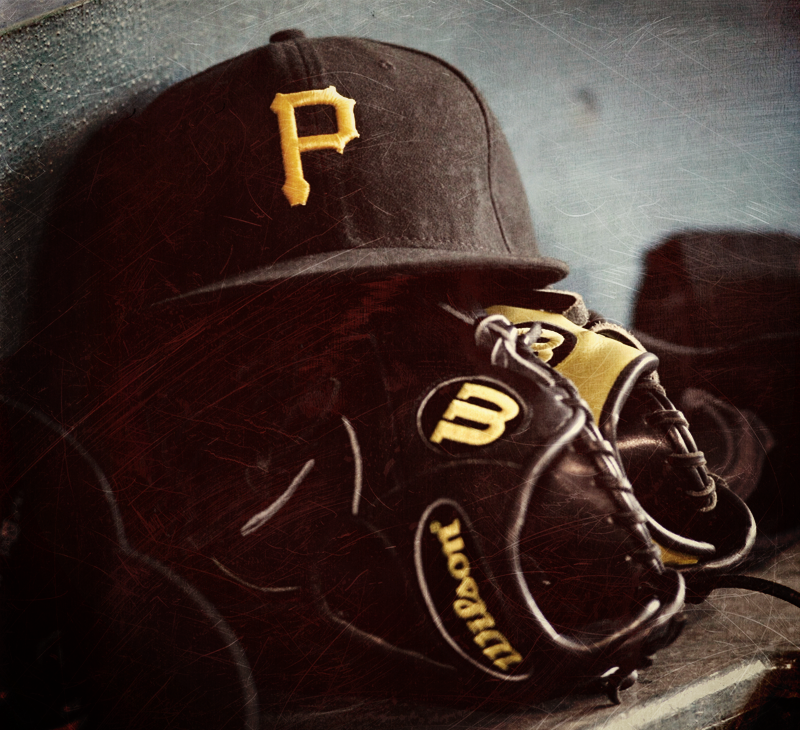