Stocked full of starting pitchers, the Los Angeles Dodgers are gauging what they can get in return for one of their veterans. The team is reported shopping Chris Capuano.

Share All sharing options for: Dodgers Rumors: Chris Capuano on the market

It was only a matter of time before the Los Angeles Dodgers put the bait on a hook and sunk the line into the water. They have a full pitching staff - too many relievers and too many starters. Someone has to go. So, the Dodgers are now gauging interest in Chris Capuano. Capuano may not be the player the team ultimately trades, but if interest is high enough, they will.

Troy Renck of the Denver Post says the Colorado Rockies are a possible match because of their need for starting pitching depth. The problem for Colorado if they were to trade for Capuano is his salary. He is set to make $6 million this year. To meet their payroll goals, the team would have to move some players around says Renck.

Related: Other areas of concern with the Dodgers

Colorado went to a four-man rotation last season out of necessity, but they plan to stick with it this year. It's either an innovative way to avoid injuries and use a bullpen more, or it's an idiotic way to burn through a pitching staff.

No matter what side of the fence you land on, the four-man rotation is interesting to say the least. Capuano could step right into a system like that and be comfortable. He is not necessarily a work horse, and five-innings every time out there might be all a team can expect from him. 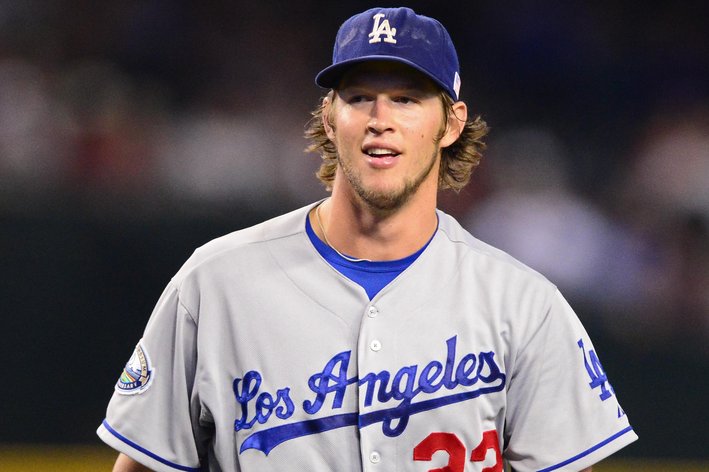 The Los Angeles Dodgers and ace left-hander Clayton Kershaw have a shared interest in working out a long-term extension, but are unwilling to disclose whether negotiations of a deal have begun.

Capuano spent last season with the Dodgers. He was 12-12 with a 3.72 ERA. Of course, many critics believe his reduced ERA was the result of pitching in the pitcher-friendly confines of Dodger Stadium. The splits seem to support that as well. In 16 home starts, Capuano posted a 3.19 ERA. However, in 17 road starts he posted a 4.22 ERA.

This will be on the minds of every GM who looks at Capuano as a possible trade target. If he were to pitch in Denver, how much higher would Capuano's ERA be? How effective could he really be? Other teams are going to be interested, but the Dodgers aren't going to give Capuano away. They'll need something solid in return.

Capuano is under contract through this season with a mutual option for next year. If the Dodgers decline the option, they will have to pay a $1 million buyout. The option will follow him to his new club if the Dodgers do end up trading the 34-year old lefty.