Mets Rumors: Zack Wheeler may not start in Triple-A

The New York Mets hope they have something special in Zack Wheeler, but they don't want to rush him to the bigs. Most people think Wheeler will start in Triple-A, but that's not a guarantee.

Share All sharing options for: Mets Rumors: Zack Wheeler may not start in Triple-A

Don't count on Zack Wheeler starting the season in Triple-A. The New York Mets may choose to carry him on their Opening Day roster. It's not likely, but manager Terry Collins is leaving the door open to the possibility of Wheeler making the 25-man roster. Wheeler is one of the top prospects in the Mets' organization, but the club does not want to rush him.

Adam Rubin of ESPN New York says Terry Collins has not officially made a decision on what to do with Wheeler. Rubin says Wheeler starting the season in Triple-A is not "set in stone." However, Collins told Rubin it was close. Even if Johan Santana is not ready to go on Opening Day, Wheeler may find himself at Triple-A Buffalo.

Related: Check in on the Mets' first spring game

If Wheeler has a strong spring, he may be able to convince the Mets' brass to give him an early promotion. Wheeler pitched today for the Mets, went two innings, and did not give up a run. He struck out two and gave up just one walk in the outing. Wheeler came on in relief against the Washington Nationals. He is obviously not a reliever, but that's how spring works.

The San Francisco Giants drafted Wheeler sixth overall in 2009. He was traded to the Mets as part of the deal that sent Carlon Beltran to San Francisco in 2011. While Beltran was solid, he did not provide a large enough impact in San Francisco to even get the Giants to the playoffs. The Mets may have got the best out of this deal if Wheeler can develop into what many scouts think he can be. 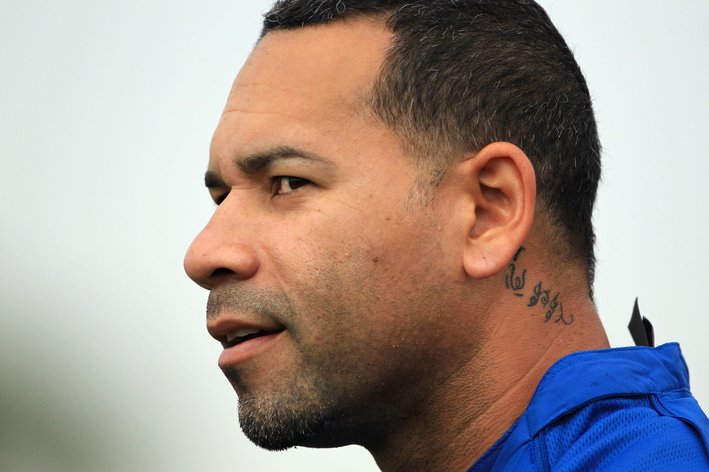 Wheeler started last season at Double-A Birmingham where he went 10-6 with a 3.26 ERA. In his six starts at Buffalo last season, Wheeler went 2-2 with a 3.27 ERA.

Should Wheeler be able to make his Major League debut this season, the Mets may be on their way to having a more than impressive rotation. Sure, they lost R.A. Dickey, but they still have Johan Santana. If Santana can stay healthy, he and Wheeler can provide the Mets with some solid front line pitching.