Braves manager Fredi Gonzalez was impressed by Evan Gattis after the prospect's spring training debut and he is looking for a place for the young C/OF on the big league roster.

Braves manager Fredi Gonzalez told reporters he was looking for a spot on the team for Evan Gattis after the powerful prospect wowed fans in his spring training debut, reports David O'Brien with The Atlanta Journal-Constitution.

The 25 year old went 2-4 against the Yankees yesterday with a home run and double. Later Gonzalez was enthusiastic:

It's good to see. We're just going to have to come up with a spot for him... It's still early in camp. You'll see him play left field, you'll see him DH whenever we get a chance. You'll see him behind the plate. Because he's got to bat, with that kind of bat."

Baseball America lists Gattis as the eighth best prospect in the Braves system, citing his power and his ability to control the strike zone at the plate. He is extremely inexperienced for a 26 year old, however, with just three seasons in professional baseball after playing Division II college ball. 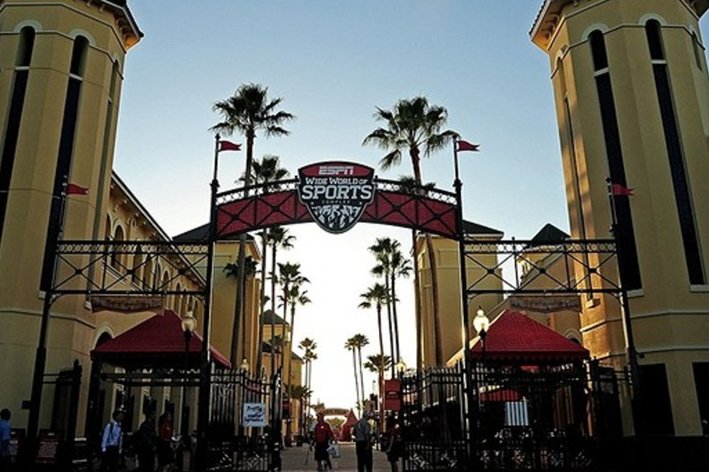 Gattis hit an impressive .308/.374/.546 as a minor leaguer and his .258/.343./522 line in 207 plate appearances in AA is encouraging, but from a development standpoint, it would seem extremely aggressive for the Braves to break camp with Gattis on their 25 man roster.

He played catcher and left field in the minors, but his catching is still raw and moving him up so quickly certainly will not help him develop behind the plate.

The Braves do have need for a backup catcher to start the season with Brian McCann recovering from shoulder surgery. Veteran Gerald Laird will be the primary catcher until McCann returns and Gattis would likely be an upgrade over Laird at the plate. His ability to play in the outfield would also add more flexibility than the average backup catcher.

There is a lot of time before the regular season starts and Gattis will have to prove himself many more times if he hopes to make the 25-man roster. Gonzalez's confidence is certainly encouraging though.