For now, the Detroit Tigers are perfectly content with filling any holes internally. Of course, this can change at the drop of a hat. All it will take is the right offer to come along.

The Detroit Tigers are a team built for success. They went all the way to the World Series last season, and they have seemingly just got better during the offseason. However, there are areas the team would like to improve, but for now they'll do so with internal candidates rather than via trades.

James Schmehl of MLive.com says the Tigers still need another left fielder. They'd like to platoon someone with Andy Dirks. But even with that need, GM Al Avila says the team will look to candidates already in the organization.

Avila did say that the Tigers are constantly evaluating their options, and as the team's shape develops they may look externally again.

Andy Dirks, a left handed bat, is not the type of player the Tigers want to run out to left field everyday. Yet. He is a solid contributor, but his ability to hit left-handed pitching is unknown. The Tigers would love to find someone within their system - a righty - to platoon with Dirks.

Dirks is 27 and entering his third season in the Majors. He has played in 166 games over the past two seasons and hit .293/.340/.454. However, the Tigers have not unleashed him on lefties much. 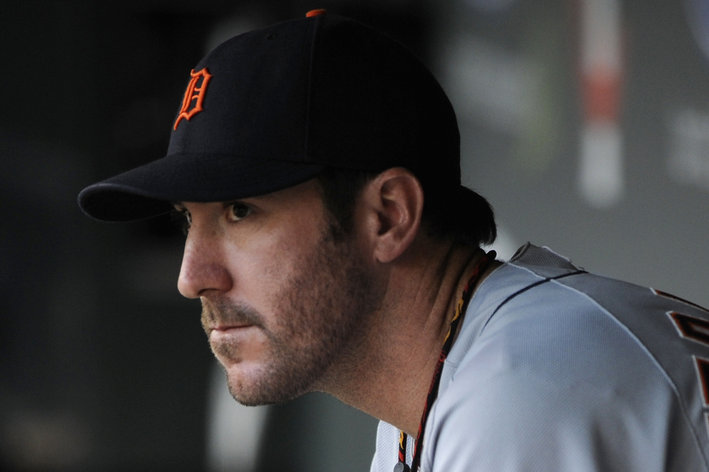 Justin Verlander has made it clear he wants to finish his career in Detroit. For that to happen, the Tigers are going to have to open their wallets as Verlander wants to be the highest-paid pitcher ever.

Should the Tigers struggle to find a right-handed bat to platoon in left with Dirks, Detroit may look to give Dirks more playing time. Perhaps he can develop into a solid all-around player who can hit both lefties and righties. It will take far more than 116 plate appearances against lefties to find that out though.

Dirks has proven himself enough to earn more starts in left, but the team wants to cover itself. It makes sense that they are not looking externally for a platoon bat considering the Tigers are not even sure what Dirks brings to the table when facing lefties. If there is someone within the organization the club can platoon, they should do it. Otherwise, it may be smarter to simply let Dirks go out there and play on a nearly ever day basis.