The Toronto Blue Jays have claimed first baseman/outfielder Lars Anderson off waivers from the Chicago White Sox, according to Scott Merkin of MLB.com. The White Sox designated Anderson for assignment last week as a corresponding roster move following their acquisition of third baseman Conor Gillaspie from the San Francisco Giants.

What to do with Adam Lind - Bluebird Banter

Anderson has had quite the adventurous offseason, as he's now joining his fifth different club since last summer. Anderson spent the start of last season with the Boston Red Sox, who traded him to the Cleveland Indians in exchange for Steven Wright in July. 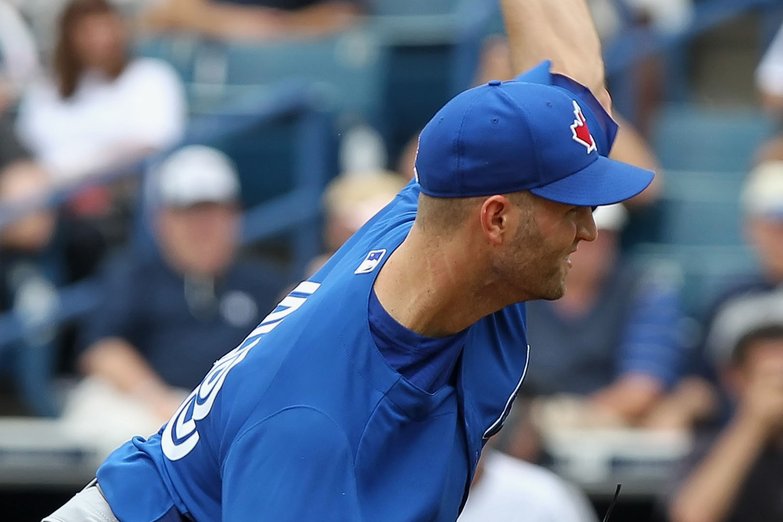 The Tribe sent Anderson to the Cincinnati Reds as part of the Shin-Soo Choo trade in December, and ultimately designated him for assignment. He was then claimed by the White Sox.

Anderson was a former top young player with the Red Sox, entering the 2010 season as a member of Baseball America's top 100 prospect list.

Unfortunately for Anderson, his success in the minors hasn't translated to the majors, as he's hit only .167/.268/.188 over 56 plate appearances.

Anderson appeared in six games for the Red Sox last season, spending much of the year in Triple-A.