Vernon Wells will retire after 2014 season

Angels center fielder Vernon Wells says he will retire at the end of his contract.

Share All sharing options for: Vernon Wells will retire after 2014 season

Angels center fielder Vernon Wells has said he will retire at the end of his current contract, reports Alden Gonzalez of MLB.com. The 33-year old was traded from the Toronto Blue Jays to the Angels after the 2010 season, but has not found the success both he and the Angels would have hoped for.

Wells' contract is considered to be one of the worst in baseball, which may be one reason that Wells wants to retire at the end of it. Wells said the main reason is so that he can spend more time with his children, as well as pursuing a potential ownership.

Wells said that him and former teammate Torii Hunter would start with a minor league team, and work their way up. This is how Angels owner Arte Moreno worked his way up. 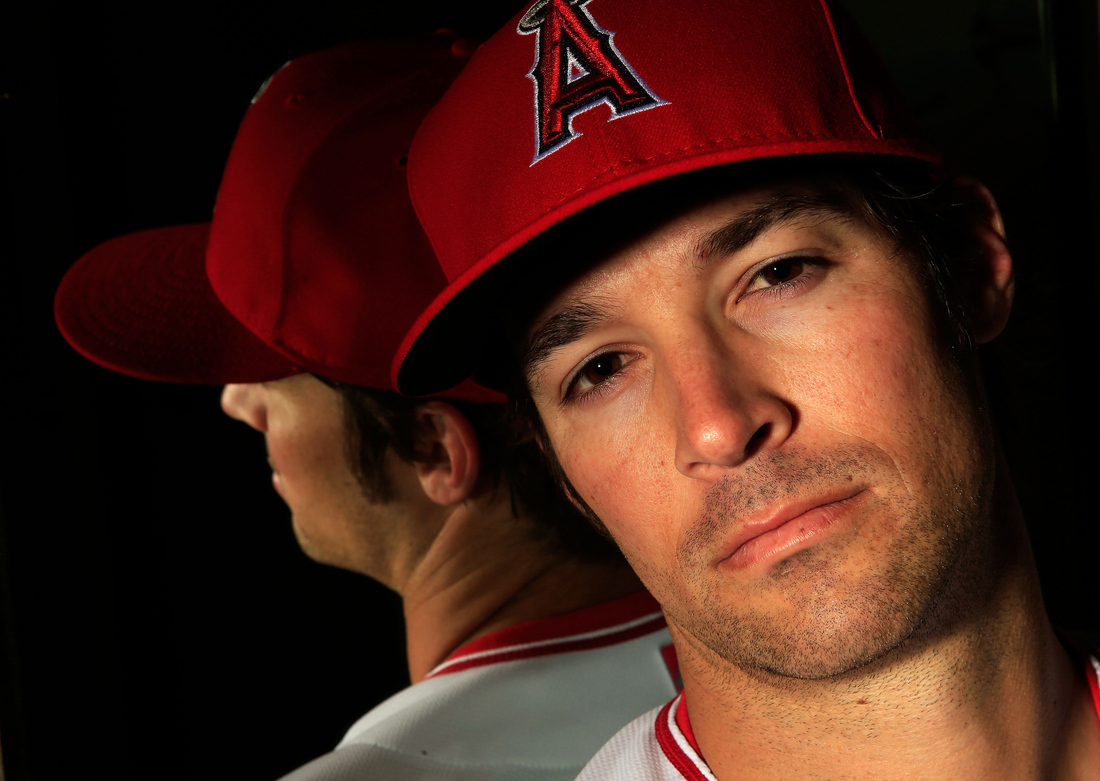 One of the rites of spring training is photo day. Here are some of your 2013 Angels...

He plans to start trying to climb the ownership ladder in a few years, but would like to settle into his Texas home for a few years first.

Wells' likely role this year is going to be as a part-time player, which is a long way to fall for a guy who was once considered among the best center fielders in baseball.

He is also being buzzed about as a possible Curtis Granderson fill-in for the Yankees, but that may not happen. With the Yankees trying to stay under the $189 million mark, taking on a deal like Wells' would not make a lot of sense.