Nick Cafardo of the Boston Globe doesn't believe the Boston Red Sox signed shortstop Stephen Drew in hopes of flipping him at midseason, but he can see a situation where the club would trade the veteran at the deadline.

The Red Sox signed Drew to a one-year, $9.5 million contract in December, making the 29-year-old their projected regular shortstop for the start of the 2013 season.

Drew struggled in Arizona last year, but he performed better in Oakland once the Diamondbacks dealt him to the Athletics. 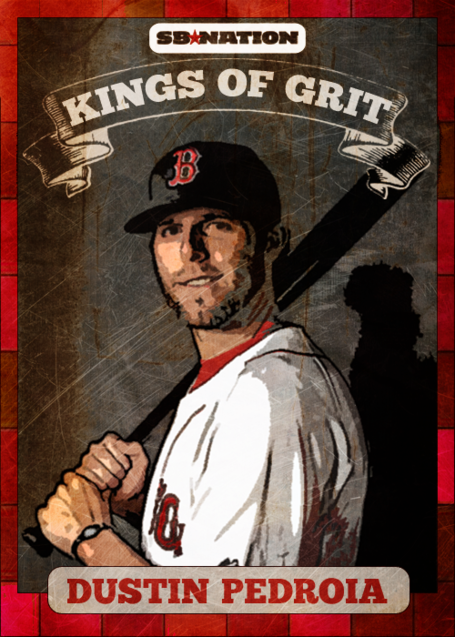 "I've made something special for you that can only be enjoyed if you truly appreciate fine artwork, baseball cards, and the grittiest baseball players alive."

How much of the 2013 season Drew spends with the Red Sox will likely be determined by several factors.

His production and the Red Sox place in the standings will play a large role, as will the production of 23-year-old shortstop Jose Iglesias.

Iglesias was viewed as the Red Sox shortstop of the future, but a tough 2012 campaign have analysts questioning his future.

There's little question surrounding Iglesias' defense, but he's yet to prove that he's a regular hitter in a major league lineup.

If Iglesias is able to put it together offensively this season and show the Red Sox he's a multi-year option at short, Cafardo believes the club could wind up flipping Drew at the deadline.