One reporter indicates that a hamstring injury suffered by Starlin Castro on Wednesday could keep him out past Opening Day.

Depending on who you believe, the Chicago Cubs might have gotten some bad news Wednesday, as Starlin Castro had to leave their spring training game with a hamstring injury. What's clear is that Castro did come up lame with something wrong with his hamstring.

The shortstop was running out a grounder during the team's Grapefruit League game against the Dodgers, but didn't make it to first base, leaving the game after talking with the team's trainer.

But it's not clear how bad the injury is: the Cubs report Castro is day-to-day, as do most following the Cubs beat. But Phil Rogers of the Chicago Tribune reported that Castro will miss a "significant amount of time," providing no additional details or where he heard the information from.

See every single Cubs update we have 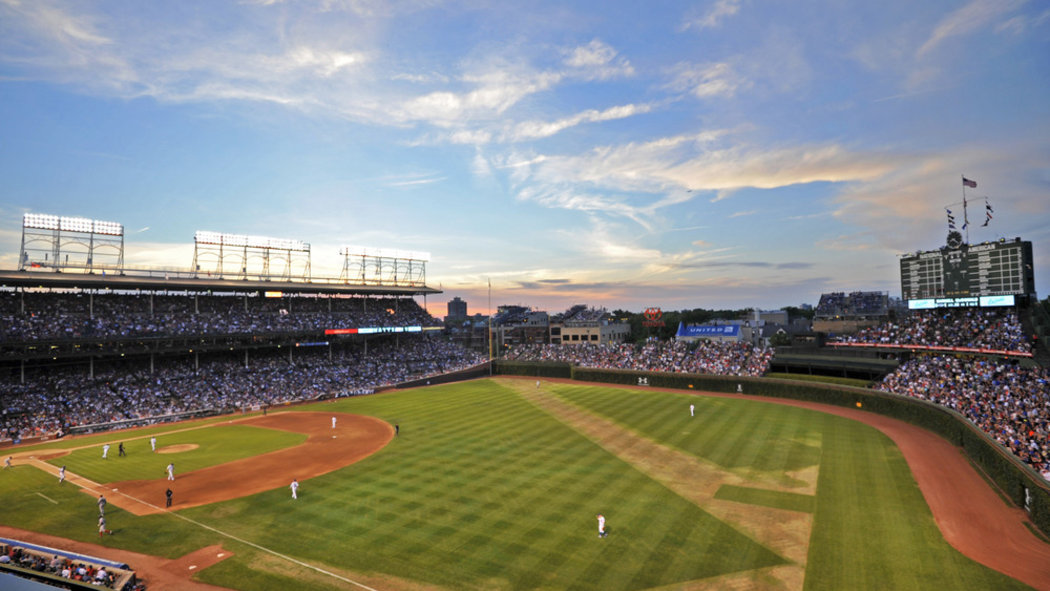 Rogers speculated that 2011 first-round draft pick Javier Baez would receive additional at-bats for the Cubs as Castro could be out past Opening Day.

If Rogers is right, that's really bad news for the Cubs. Castro has been one of the better players -- if not the best -- on the Cubs for the past few years, making two straight All-Star games.