Will Middlebrooks Injury: Red Sox 3B exits with wrist injury

The Boston Red Sox may have suffered a big blow at third base. Will Middlebrooks had to leave Boston's spring game today with an apparent wrist injury. Yep, the same wrist he broke last season.

Share All sharing options for: Will Middlebrooks Injury: Red Sox 3B exits with wrist injury

Will Middlebrooks left the Boston Red Sox spring game against the Baltimore Orioles tonight with an injury to his right hand or wrist. Those who saw the injury say Middlebrooks was favoring his wrist as he exited. If that's true, it would be the same area he hurt last season that cost him a good chunk of time. The injury happened in the first inning of tonight's game as Middlebrooks tried to check his swing.

As soon as Middlebrooks checked his swing, he was in immediate pain. He left the game and threw his helmet down in the dugout in frustration. The injury doesn't look good, but there is no word yet on the severity.

If Middlebrooks has to miss significant time, the Red Sox may be forced to look outside the organization. As many are already pointing out, the team does not have much depth at third base. Unfortunately for the Red Sox, the third base market throughout the league is not very good. 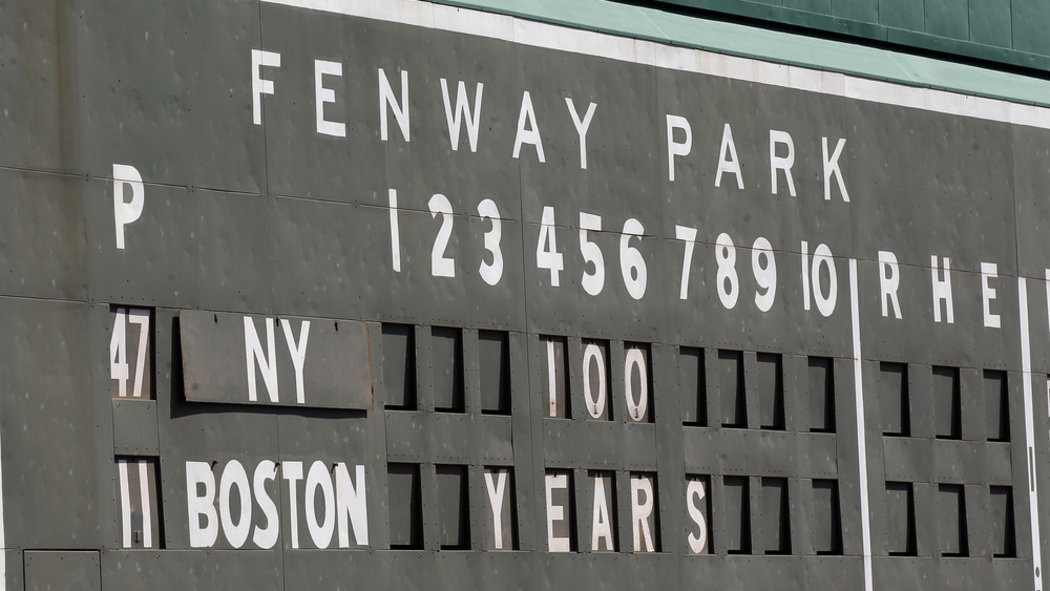 All the latest Red Sox news, rumors, and updates all in one stream

Chase Headley is about the only candidate who could be a potential trade target, but the Padres have not officially offered him up to the market. And it would be difficult for the Red Sox to justify giving up the talent they would surely have to give up in order to get Headley. With Middlebrooks penciled in as their future, the team would probably not be willing to give up much to get a third baseman in a trade.

The Red Sox made the decision to go with Middlebrooks last year over Kevin Youkilis. Youkilis, the long-time Red Sox third baseman, was traded to the Chicago White Sox. He has since signed with Boston's arch-nemesis, the New York Yankees. Middlebrooks hit .288/.325/.509 with 15 home runs in 75 games last season.

Update: Injury may not be as serious as first thought