The Yankees and Indians are still not interested in free agent Kyle Lohse.

Tomorrow's the first day of March and right-hander Kyle Lohse is still looking for his next contract. Even with Phil Hughes' back injury the New York Yankees aren't interested, according to Buster Olney of ESPN, who adds that the Cleveland Indians are also not in on the free agent. 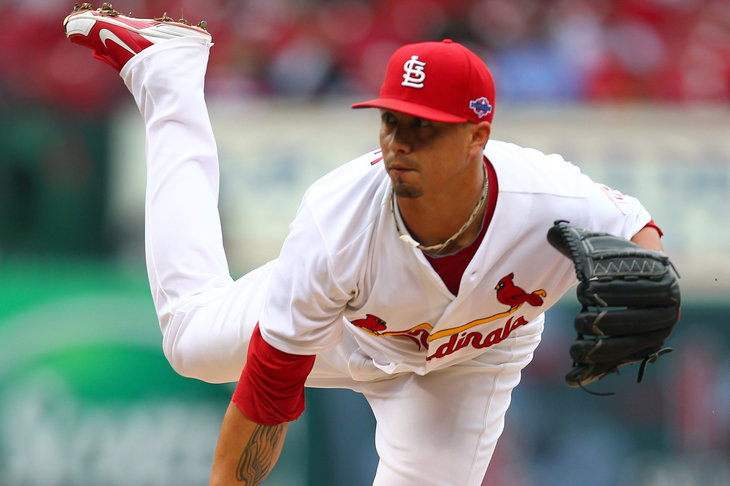 Phil Hughes could miss the start of the regular season. However, his bulging disk injury doesn't appear to be significant enough to stir up Yankees' interest in Lohse.

More likely, New York will look to an in-house option - such as David Phelps - to fill in for the ailing Hughes. And if the Yankees do look to the free agent market, they are more likely to pursue a cheaper alternative than Lohse - think Dallas Braden, Carlos Zambrano or Roy Oswalt.

After the Indians signed free agent Michael Bourn, there was speculation that they could continue their offseason spending spree and ink Lohse, who's also a client of Scott Boras. While draft pick compensation isn't an issue for Cleveland, Olney notes that the team isn't interested in Lohse, as their budget is already stretched.

Lohse maintained an ERA of 2.86 over 33 starts for the St. Louis Cardinals last season. Still, the 34-year-old has gone unsigned through the start of spring training, and it doesn't appear that there's an end to his wait in site.