The Los Angeles Angels have outrighted right-hander Bobby Cassevah off their 40-man roster.

The Los Angeles Angels have outrighted right-hander Bobby Cassevah off of their 40-man roster, according to Mike DiGiovanna of The Los Angeles Times.

DiGiovanna adds that Cassevah has cleared waivers and now has 72 hours to decide whether or not to accept an assignment to Triple-A. If he elects to decline the assignment he would become a free agent. 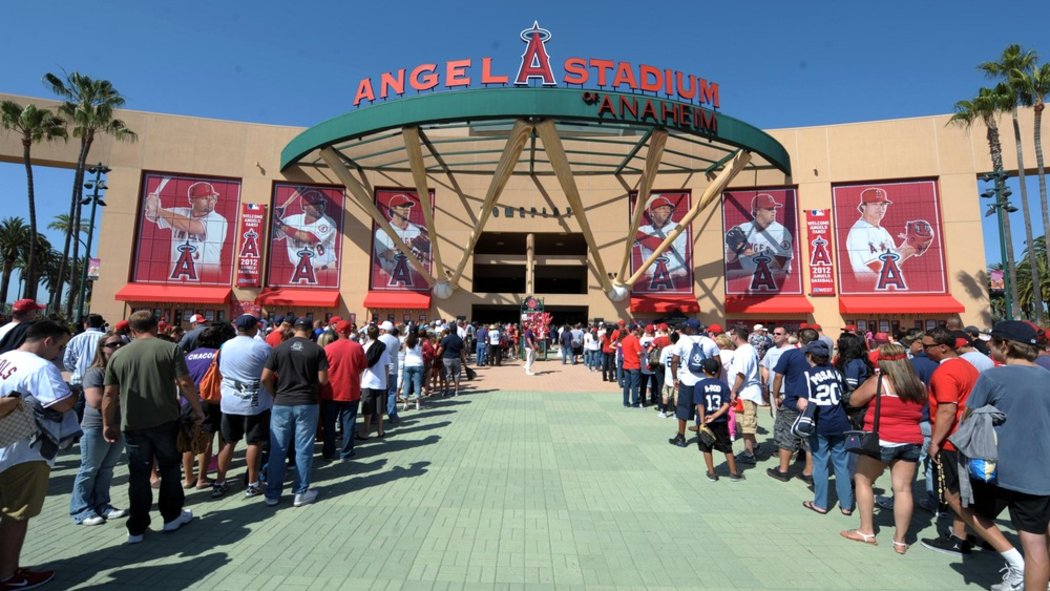 Cassevah appeared in four games with the Angels last season, allowing four runs on five hits with six walks and two strikeouts over five innings of work. The 27-year-old spent a majority of the year with Los Angeles' Triple-A club, maintaining an ERA of 6.22 over 44 appearances spanning 46 1/3 innings with a strikeout-to-walk (SO/BB) ratio of 1.47.

Cassevah entered camp hoping to claim a spot in the Angels' bullpen. Last spring he started the year in the minors after suffering a slight tear to his rotator cuff, and it looks like he'll face the same fate this season.