Share All sharing options for: Brandon Webb to retire

The announcement was made via his agents, Jonathan Maurer and Mike Montana of Millennium Sports.

Webb has dealt with various arm injuries over the past few seasons, and has not pitched regularly since 2008.

Webb had said he was going to pitch in 2013, but apparently he has changed his mind since then.

How good was Brandon Webb? 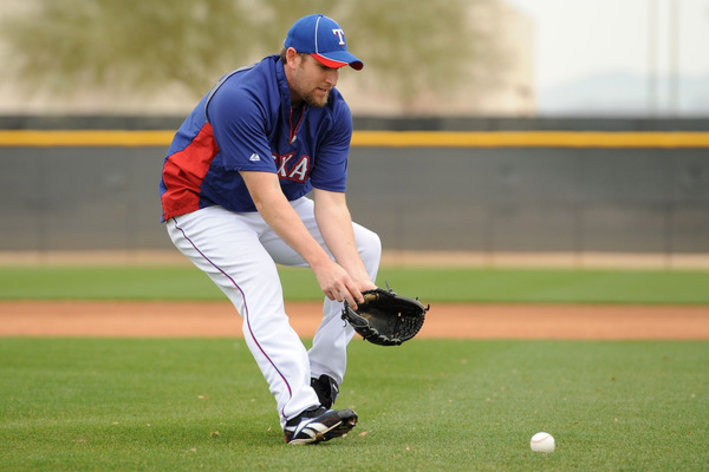 The 33-year old was at one point considered to be among the best pitchers in baseball. He led the Major Leagues in wins in 2008 when he won a total of 22 games. In 2006 he won 16 games and pitched to an ERA of 3.10, winning the Cy Young Award for that year. He finished second in the Cy Young voting in each of the next two seasons.

Webb suffered multiple shoulder injuries, which are typically troublesome for pitchers. Webb was unable to pitch in the Major Leagues again after the 2009 season, but he only pitched 4 innings that season.

There appeared to be a market for the right-handed pitcher including teams such as the Mets, Nationals, and Twins among others.

Webb at one time featured a filthy sinker that produced high groundball rates, but it appears as though his arm just could not handle the stress of pitching every fifth day in the Major Leagues.