The Rays have DFA-ed the two infielders to make room for Kyle Farnsworth and Kelly Johnson.

The moves make room on the 40-man roster for the Rays' two newest signings, Kyle Farnsworth and Kelly Johnson.

The infielder has been rumored to have been shopped this offseason, but a straight-DFA was somewhat surprising for the useful infielder. 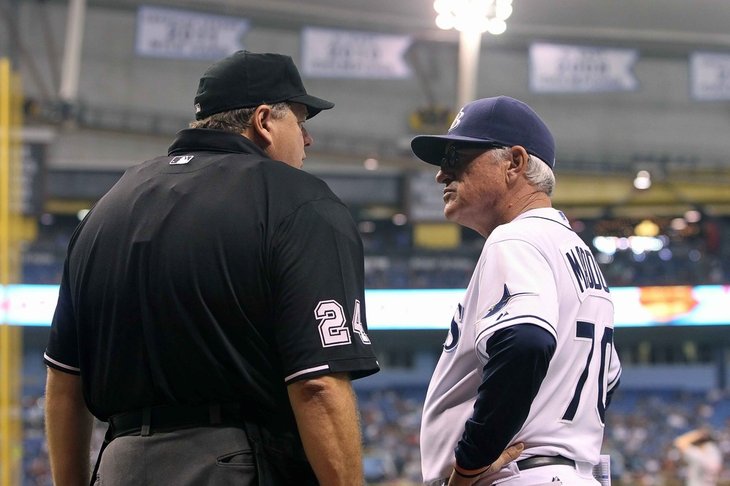 Wrapping up the latest stadium news, including the biggest from the St. Pete Council.

The 27-year old has been a frequent rider on the Durham-Tampa shuttle, providing valuable depth to the Rays at a premium spot. He is sure to garner a lot of interest from teams with an open spot on their 40-man roster.

He was at one time considered a top prospect in the Rays system, but never developed the way that many of the Rays' other prospects did. Either way he is a valuable, cheap player who should catch on pretty soon.

Tampa acquired shortstop Yunel Escobar recently, which may have spelled the end for Brignac.