The San Francisco Giants and Philadelphia Phillies expressed interest in Cleveland Indians closer Chris Perez this offseason, according to Paul Hoynes of The Cleveland Plain Dealer. 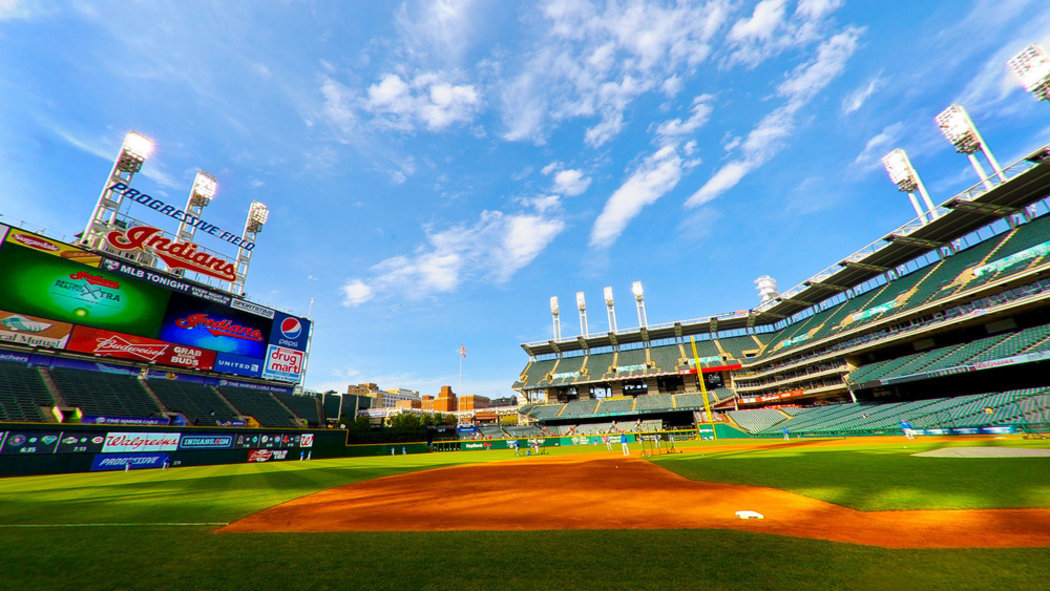 The Indians were reportedly willing to entertain offers for Perez considering his sizeable salary and outspoken criticism toward the team. Perez is set to make $7.3 million in 2013 and is under team control for two more years.

Perez understands that there are no guarantees as a reliever, even when you're an established major league closer. He told reporters he realizes relievers often don't receive the long-term contracts starting pitchers do. The right-hander termed bullpen arms as "easy commodities to trade," and he tries not to pay attention to the rumors in hopes of retaining his sanity.

Perez has already been dealt once in his career, as he came to Cleveland from the St. Louis Cardinals in the summer of 2009 in exchange for Mark DeRosa.

Since joining the Indians, Perez has compiled 98 saves over the past three seasons. He maintained an ERA of 3.59 last year, and the 27-year-old owns a career mark of 3.23 with a strikeout-to-walk ratio of 2.26 over five seasons in the majors.