Detroit Tigers outfielder Brennan Boesch doesn't have a clear role with his current team, making him a candidate to be traded this spring.

Share All sharing options for: Tigers rumors: Brennan Boesch could be traded

Detroit Tigers outfielder Brennan Boesch doesn't have a clear role with his current team, making him a candidate to be traded this spring. However, the veteran's oblique injury has hampered him from boosting his value, according to John Lowe of The Detroit Free Press.

Boesch suffered his oblique injury during batting practice nearly two weeks ago. It remains unclear how long he'll be sidelined due to the ailment, as obliques tend to linger and be aggravated if players attempt to return too early. 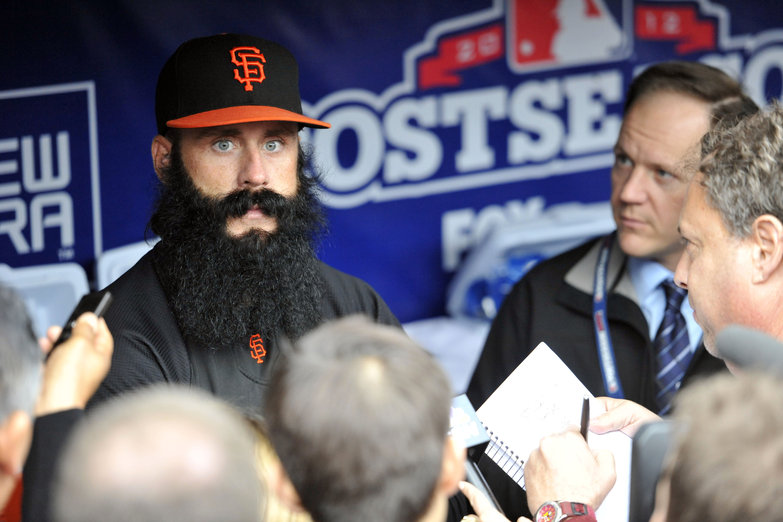 The Tigers could view Brian Wilson as a fallback option at closer if Bruce Rondon struggles.

Tigers general manager Dave Dombrowski has already made it clear that he's not going to send Boesch down to minors to start the season. This would mean that the outfielder will make the club, be traded or released.

If Boesch fails to recover from his oblique injury before the start of the season, he could also begin the year on the Tigers' disabled list.

Boesch started 115 games in right field for the Tigers last season. However, he only managed an OPS of .659, prompting Detroit to sign free agent right fielder Torii Hunter. Now, Boesch is likely competing for a bench role with the club.