The Atlanta Braves have an uncanny ability to continue winning. Sure, they haven't won the division lately, but they are still a team to be reckoned with. With a little bit of help and production from new players, the Braves should compete for the NL East crown.

The Atlanta Braves have been the model of consistency. Right up there with the New York Yankees of late, the Braves have managed to put together winning teams year-in and year-out. Although their unprecedented run of consecutive division championships came to an end in 2006, the Braves have proven to be a well-managed, well-structured team. They will look to keep that up as they fight through what will surely be a competitive 2013 season.

I had an ingenious thought regarding the way players are traded. The league could create an eBay-style auction site where available players can be listed. 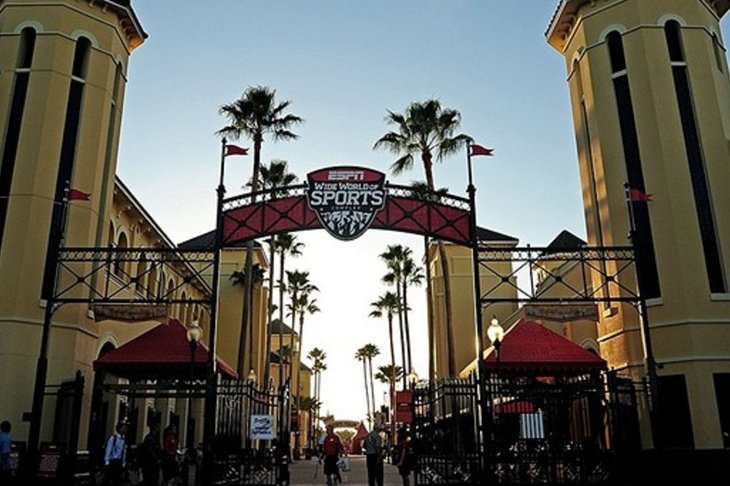 The bidding teams would have to list what they were willing to give up, and the rest of the league could see this "bid."

Might drive up some trade values, or it might cause teams to pull out quicker, or it might be a complete disaster. Yeah, probably the last one. Anyway, the Braves are looking for help the conventional way.

There's nothing like knowing you have job security. It gives you peace, makes life easier. Take my job for example. I am comfortable in knowing that as long as I write, I have job security. Wait, you're saying I have to be good at it too? Well there goes that. Julio Teheran seems to have some job security, though.

The new (and literal) bash brothers

Remember when Jose Canseco was a baseball player and not a side show on Twitter? Neither do I. But word is, he and Mark McGwire used to make quite the team in Oakland. So much so that they earned (??) the nickname "The Bash Brothers."

Read more on the Braves 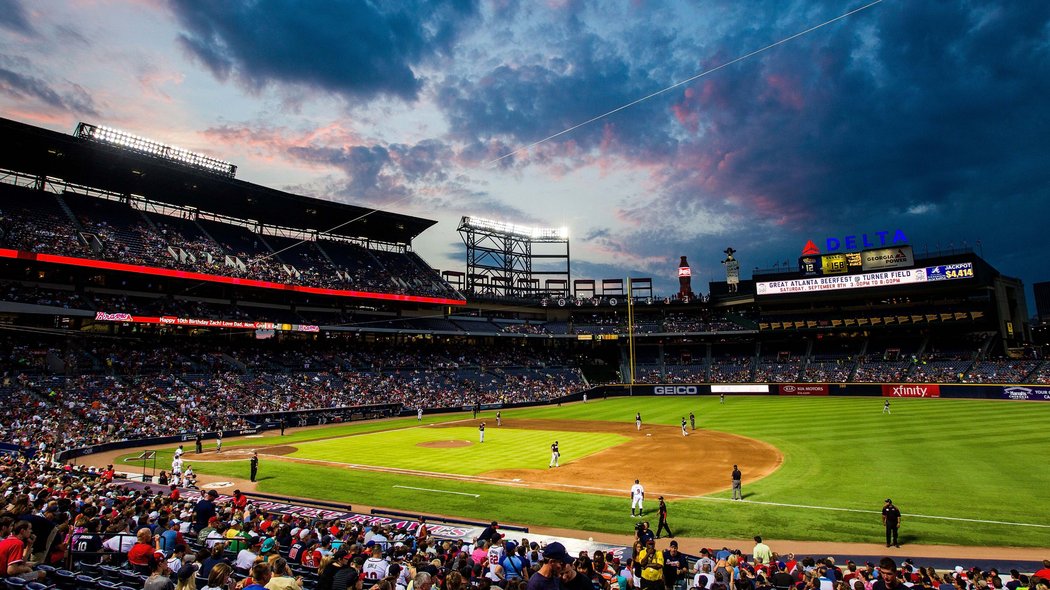 Aside from the fact that I'm not quite sure what the literal definition of "bash" is, there was another literal flaw with this nickname: Canseco and McGwire aren't really brothers.

The fix for that may be in Atlanta now with B.J. Upton and Justin Upton - literal bash brothers.