The Cincinnati Reds have signed free agent right-hander Mark Prior to a minor league contract.

The Cincinnati Reds have signed free agent right-hander Mark Prior to a minor league contract, according to John Fay of The Cincinnati Enquirer.

More Reds: Journey to the center of the field

Prior has not appeared in the majors since 2006, as he's been dealing with an array of shoulder problems. This is certainly not the 32-year-old's first comeback attempt, as he's pitched in the minor league systems of the Texas Rangers, New York Yankees and Boston Red Sox over the past three seasons.

Read about the Reds' entire offseason all in one stream 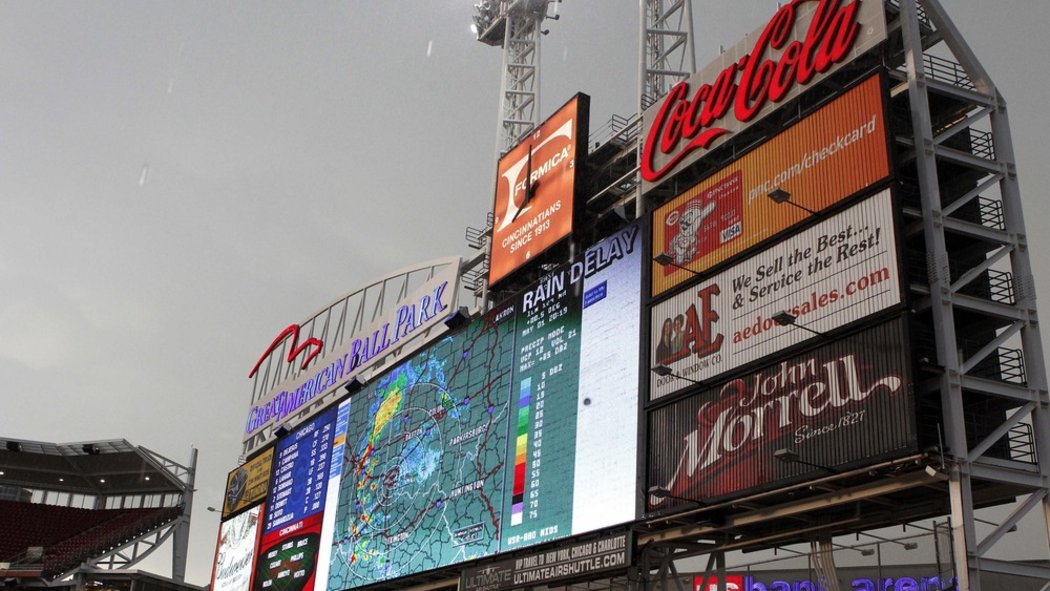 All the latest news, notes, and rumors for your Cincinnati Reds

The agreement with Cincinnati reunites Prior with Dusty Baker, who managed the right-hander when the duo were members of the Chicago Cubs.

It was with the Cubs that Prior rose through the minors as a top prospect and won 18 games while posting a 2.43 ERA in 2003 as a 22-year-old. It would mark his only 30-start campaign in the bigs, as he was eventually released by Chicago following the 2006 season.

Prior went on to spend a few seasons with the San Diego Padres, but his shoulder never allowed him to officially log an inning with the organization. He wouldn't appear in the minors again until 2010 with the Rangers.

Over five years in the majors, Prior owns a career ERA of 3.51 with a 3.39 strikeout-to-walk ratio.