Manny being Manny is coming to Taiwan as former major league star, Manny Ramirez, signs with the EDA Rhinos.

Just as rumored, Manny Ramirez has signed with the EDA Rhinos of the Chinese Professional Baseball League, reports Jon Heyman of CBS Sports. He will arrive in on Monday to continue his playing career and possibly attract a deal from or the Major Leagues.

Ramirez played 19 seasons in the Major Leagues, winning two World Series rings with the Boston Red Sox and falling just short of another when his Cleveland Indians lost a heart-breaker to the Florida Marlins in 1997. He was a twelve time All-Star and he received MVP votes in eleven seasons, but never finished higher than third. He hit 555 career home runs, 547 doubles, drove in 1831 runs and is one of just eighteen players with an average over .300, an on-base percentage over .400 and a slugging percentage over .500 for their career, finishing with a batting line of .312/.411/.585.

Yet for all of Manny’s accomplishments, his legacy is clouded by persistent attitude problems, clashes with teammates and coaches and two suspensions for the use of performance enhancing drugs. Prior to the 2004 season, the Boston Red Sox placed the problematic slugger on waivers, giving every team in the league the chance to take his $22M a year salary and his considerable baggage off their hands and everyone passed. In 2008, he refused to play unless the Red Sox agreed to extend him, leaving then manager Terry Francona to reportedly call him, "the worst human being I’ve ever met."

Read more about the Dodgers 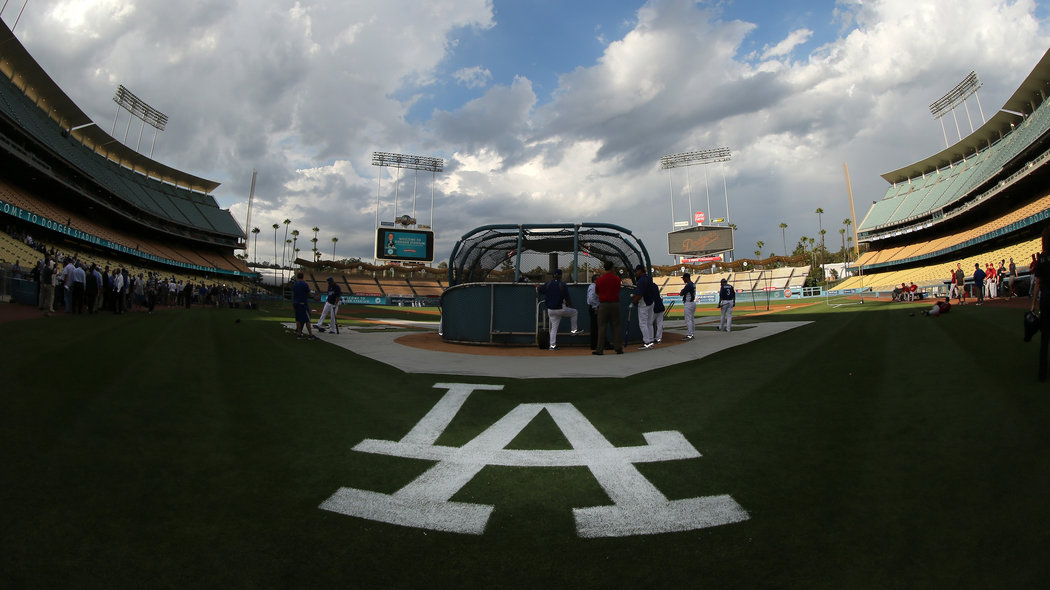 All the latest news, notes, rumors, and reaction on the Los Angeles Dodgers in a single stream.

He was finally traded to the Los Angeles Dodgers and he promptly led them to the NL West title with a fantastic performance in the final months of the 2008 season. The next year, however, he failed a drug test, leading to a 50 game suspension. He was traded again in 2010 as his power waned and he retired during the 2011 season rather than serve a 100 game suspension for his second failed PED test.

The troublesome slugger attempted a comeback with the Oakland Athletics last year and hit .302/.348/.349 for their club in 69 plate appearances, but it was not enough for to keep him around and he was released in mid-June.

Ballplayers are paid very little in and Heyman says that Ramirez took the job simply because he loves to play and isn’t not ready to call it quits. If that is the case, there is a something poetic about this turn of events. During his incredible career in Major League Baseball, Ramirez was often indifferent to everything outside of the batter’s box. He sulked about contracts and sat out of games as his team was battling for a pennant. He retired rather than accept the punishment for breaking the rules. Now, Manny Ramirez just wants play and it seems he has to travel to other side of the world to do so.