The Orioles have shut down Nick Markakis one week due to a neck injury.

The Baltimore Orioles had Nick Markakis undergo an MRI on his neck yesterday as a precautionary measure. It uncovered more than the spasms they were hoping for, as Markakis has been diagnosed with a small disc herniation, according to Roch Kubatko of MASN Sports.

Markakis had been hampered by a sore neck since early in camp. After playing in a few exhibition games, the outfielder was held out of the lineup to allow his neck to recover. Apparently it didn't mend fast enough, causing the O's to send Markakis for further evaluation.

What have the Orioles done this offseason? 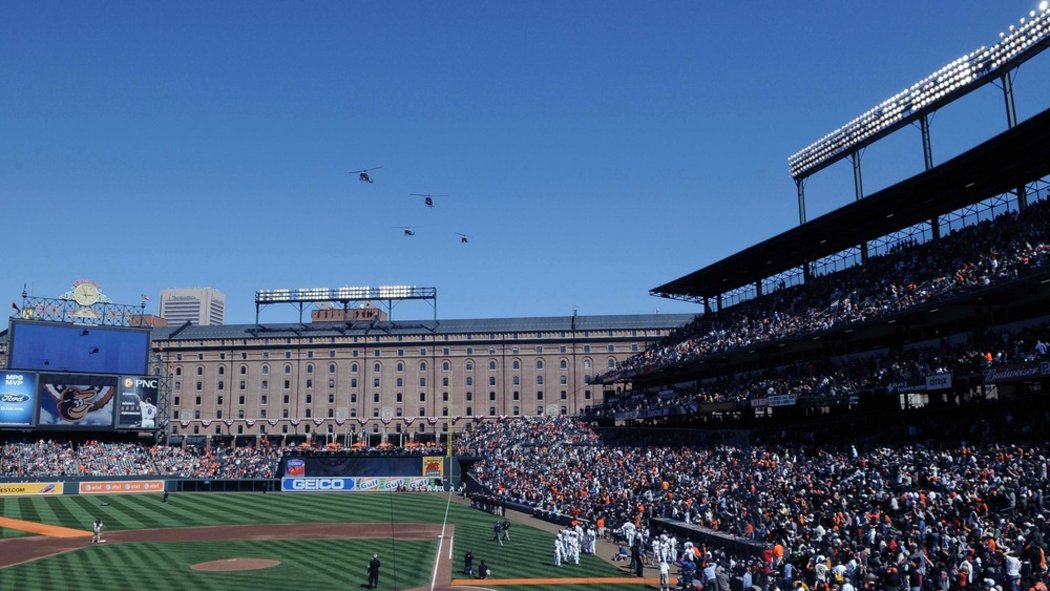 All the latest news, injury updates, notes, and rumors for your Baltimore Orioles.

Manager Buck Showalter told reporters that the MRI uncovered a slight tear in Markakis' C4-C5. The normal healing period for such an injury is seven to 14 days, and the Orioles have shut Markakis down for a week.

Baltimore is hoping that the ailment heals itself with rest. If this occurs in the next week, Markakis could return to a spring training lineup after his seven-day shut down. The team isn't considering surgery at this point.

Markakis is a pivotal player for the Orioles, as he provides Gold Glove-caliber defense in right field and a strong on base percentage atop the lineup. The 29-year-old hit .298/.363/.471 with 28 doubles and 13 home runs over 471 plate appearances last season.

• The cult of Jackie Bradley

• Johan Santana is unhappy, but so are the Mets and Twins

• The tragedy of Cuba's loss in the WBC