The Detroit Tigers have released outfielder Brennan Boesch, the team has announced. Prior to Detroit's release of Boesch, general manager Dave Dombrowski told reporters, including Jason Beck of MLB.com, that a "half dozen" teams called him about the outfielder. However, a "combination of factors" kept teams from stepping up and acquiring Boesch.

Join the conversation: Bless You Boys

Beck adds that by releasing Boesch the Tigers owe him one-sixth of his 2013 salary -- $2.3 million -- if he's not claimed on waivers. Detroit could have owed him one-fourth of his salary if they had waited to release him.

Jhonny Peralta eats clam chowder, is surprised to find it has clams in it 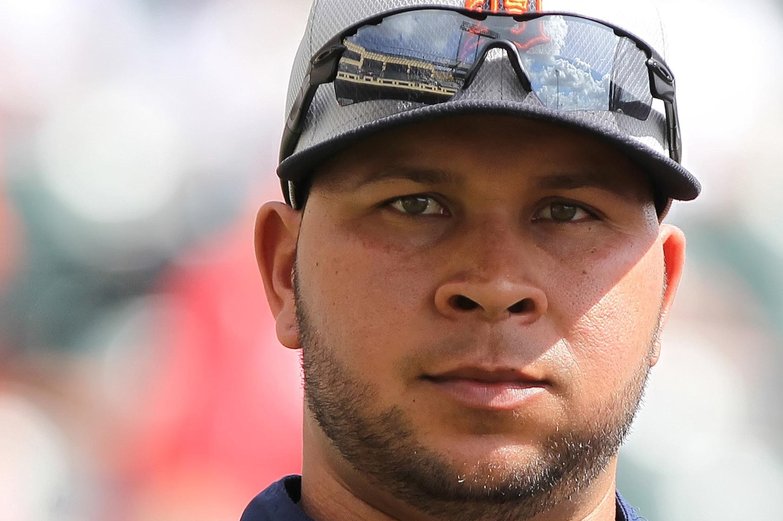 Boesch had been a fixture in the Tigers' outfield for the past several years, but the team signed free agent Torii Hunter this offseason as its regular right fielder.

Boesch was sidelined due to injury earlier this spring and the Tigers ultimately opted to go a different direction when it came to filling out their bench.

This prompted Detroit to name Boesch their regular right fielder last season, but his numbers declined drastically. Over 503 plate appearances, the 27-year-old hit .240/.286/.372.