The right-hander logged one inning of work for Welke, surrendering no runs on one hit with no walks or strikeouts. Joba's fastball was checking in between 92 and 95 mph, according to King.

Chamberlain has only had one rocky appearance this spring when he surrendered two runs on two hits and two walks. In total, he's pitched in five games, surrendering two runs on four hits with two walks and three strikeouts over five innings. 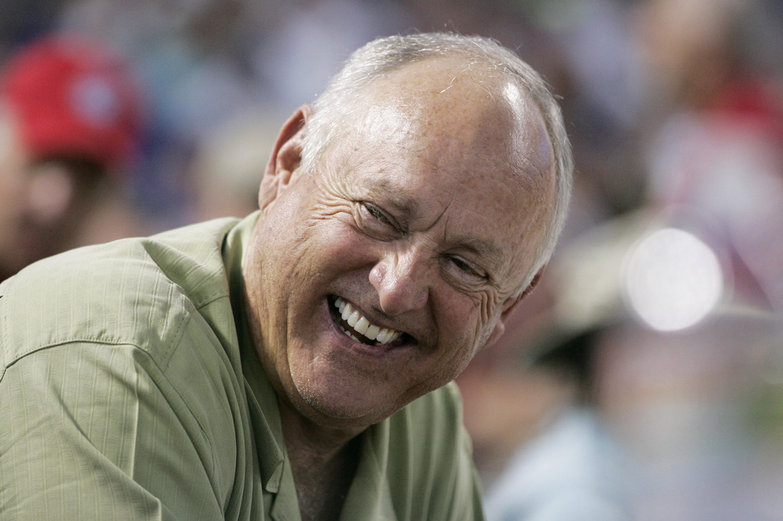 Rangers executive Nolan Ryan is still deciding whether to stay or leave.

While a healthy Chamberlain could help bolster New York's 'pen, King indicates that the Yankees may be willing to part with the 27-year-old considering they have relievers David Aardsma and Shawn Kelly in camp.

Chamberlain is set to hit the free agent market after this season. He recently said that he could be a starter or closer in the majors, comments that apparently irked the Yankees. Over six seasons in New York, Chamberlain has maintained an ERA of 3.73 with a strikeout-to-walk ratio of 2.62 over 215 appearances, including 43 starts.

• Cardinals a match for Elvis Andrus?