Texas Rangers prospect Jurickson Profar will play in the World Baseball Classic after all. He has been added as an injury replacement to the Netherlands' roster.

Jurickson Profar had gone back and forth originally when deciding whether to play in the World Baseball Classic. After initially staying back with the Texas Rangers in spring training camp, the team's highly-touted prospect will now join his home country (by affiliation - he was born in Curacao) in tournament play. Profar has been added to the Kingdom of the Netherlands' roster says Peter Abraham of the Boston Globe.

Profar will be an injury replacement for Yurendell de Caster says ESPN's Jerry Crasnick. This will be Profar's first chance to really show what's he's got on a grand stage. He has played in tournament games before, and he has performed in front of Major League, minor league and spring training crowds, but the WBC has grown in popularity globally and he will be on display. 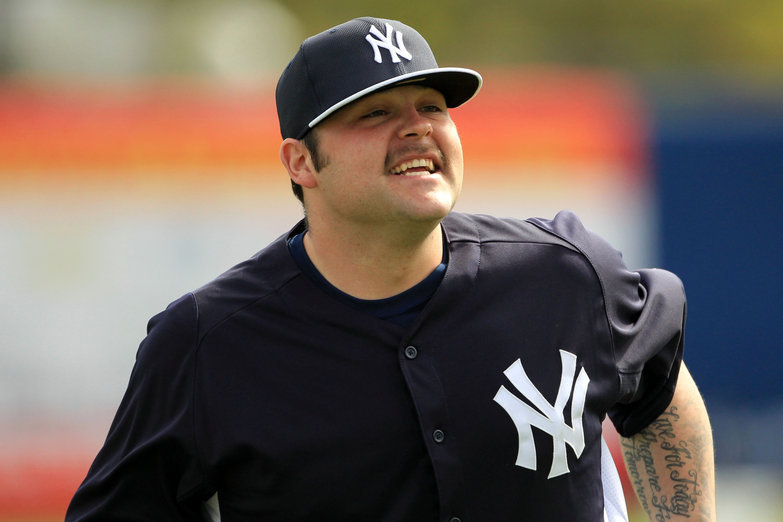 Profar made his Major League debut on September 2nd last season. He played in a total of nine games after the rosters expanded, and he was even left on the Rangers' playoff roster. Of course the Rangers were bounced in the Wild Card game against the Baltimore Orioles, but Profar officially has postseason experience under his belt at the ripe old age of 19. The WBC will be his next big challenge.

The Netherlands have battled past being on the brink of elimination and are in the semi finals with Japan. They won't play again until Monday to allow for travel and the remaining teams to play out their games. With Profar on the roster, the club is getting a guy who can hit for some power, but he really excels in the speed department.

Profar stole 23 bases in the minors in 2011. He only stole 16 in the minors in 2012, but given the opportunity, pro far will run. The Rangers will be able to see what Profar can do in (hopefully) extended action as opposed to the spring training environments. So far this spring Profar has been disappointing with a .222/.349/.306 line.