Zack Greinke's arm hurts, the Mariners' get a prospect back, Pujols can run and more. Catch up with all your news and notes from the western divisions of baseball.

The American League West an the National League West really aren't all that different. Forget about the designated hitter for a second and consider the equalities among the teams. You can pretty much find a team that mirrors another in both leagues. The Dodgers/Angels, the Giants/Rangers, the Diamondbacks/A's, the Rockies/Mariners, and the Padres/Astros. 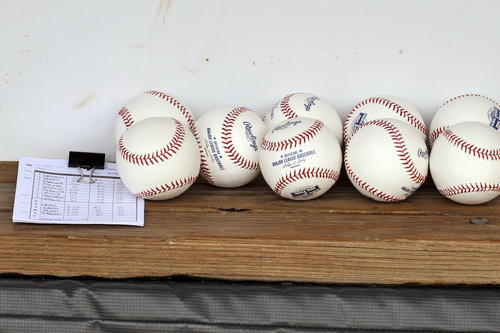 Is there a right way or a wrong way to set a lineup?
Ok, so maybe it's not a perfect comparison - the Padres and the Astros are not the same. The Astros are far worse. But those match ups probably equate to the final NL West and AL West standings.

Here are your west notes: