After the suspension of Cesar Carrillo, Major League Baseball may be looking to punish some of the more recognizable names connected with the Biogenesis clinic.

Following the 100-game suspension of Tigers pitcher, Cesar Carrillo, it appears that is targeting the players named in the records of PED supplier Biogenesis, and bigger names like Alex Rodriguez and Ryan Braun may be next, according to T.J. Quinn of ESPN.

The Pinstriped Bible: First Biogenesis Suspension, Will there be more?

Quinn backs up what Ken Rosenthal was hearing in his report on the Carillo suspension. If his statement is correct, Carillo’s suspension is just the start of what could be number of important penalties being handed down. Rosenthal also believed that Braun was being targeted along with another former player, Padres catcher Yasmani Grandal. Grandal has already been suspended for testing positive for increased testosterone levels this off-season. It is unclear if his connection to the Biogenesis could result in a second suspension, costing him 100 games if Major League Baseball does hand down additional suspensions. 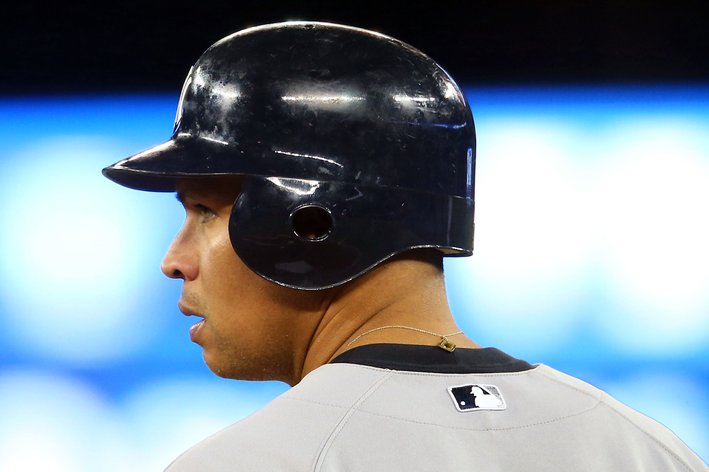 Major League Baseball has had no luck in their Biogenesis investigation, but help may be on the way. The state of Florida has decided to pull their weight around and dig into the allegations against Anthony Bosch's clinic.

The Yankees would not stand to lose much if the league does target Rodriguez for his involvement with Biogenesis. A-Rod is already expected to miss at least half of the season recovering from hip surgery and he can serve his suspension while on the disabled list. Given their lack of options behind the plate, the bigger loss for might be Francisco Cervelli, who has also been connected to Biogenesis.

For the Brewers, the loss of Braun would be a devastating blow. The left fielder was easily their best player in 2012, finishing second to Buster Posey in the National League voting. The Brewers finished third in the NL Central last season with a record of 83-79 despite Braun’s heroics. With injuries to Corey Hart and Mat Gamel, they are already missing a large chunk of offensive production and losing Braun for 50 games would practically cripple them.

Major League baseball has still not confirmed whether or not Carillo was suspended based on his involvement with Biogenesis or rather if the suspension was the result of a failed test. Major League Baseball has only handed out suspensions following failed drug tests to this point. Any suspension handed out in the absence of a positive test would be a first and would test the willingness of the Player’s to fight against such a precedent.