We've got Mike Piazza commercials. If that's not enough, check out what the rest of the blogging world had to offer in this week's Best of Blogs.

Every week when I write this column, I think about how I got into baseball writing. I've never shared that story with you all, and since you're my captive audience now, I think I will. Jayson Stark is the reason I even started writing about baseball. After he continuously bashed on Albert Pujols because of a "down" year in 2011, I felt the need to respond. Now, Jayson Stark was never going to read what I had to write, but I could at least get my thoughts out there.

From there, I kept writing. One time per day. Twice per day. Three times per day. Eventually I was recruited to a paying gig, and even more eventually (that's not a phrase) I landed here. 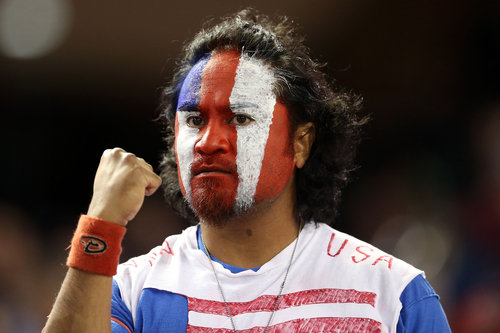 Ok, stop snoring and focus again. I tell this story because of all those out there writing for themselves. It's a good release. Keep doing it. Do it often. AND SUBMIT YOUR STUFF TO ME, so I can link you up here.

Commence with the Best of Blogs:

If you'd like to be included in Best of Blogs, shoot an email my way: jecazador(at)yahoo(dot)com. I promise I'll try to read it.