The Cardinals are looking at pitching options and a couple of Astros have caught their eye.

The Cardinals are shopping for pitchers and two names on their list are Lucas Harrell and Bud Norris of the Astros, reports Peter Gammons.

Viva El Birdos: What can we expect from World Baseball Classic hero Yadier Molina in 2013?

The Cardinals have need for a quality back-of-the-rotation pitcher and both Harrell and Norris would likely be an upgrade from in-house options like Shelby Miller and Joe Kelly. Harrell is the younger of the two, at just 27 and with a career ERA of 3.93 in 235 innings pitched, he is also the better pitcher at this point. Norris has more than twice the experience with 563 innings under his belt, but his 4.42 ERA is below average, as is his 4.20 FIP.

While the Cardinals might prefer Harrell, Norris is far more likely to be available. Not only is Harrell younger and the better pitcher, but he is also less expensive. Norris is making $3M this season, his first arbitration-eligible year and he will become a free agent in 2016. Harrell is still two seasons from arbitration and will not reach free agency until 2018. The rebuilding Astros need players like Harrell to fill out their roster today at low cost and to potentially fill important roles in their next competitive team down the road. 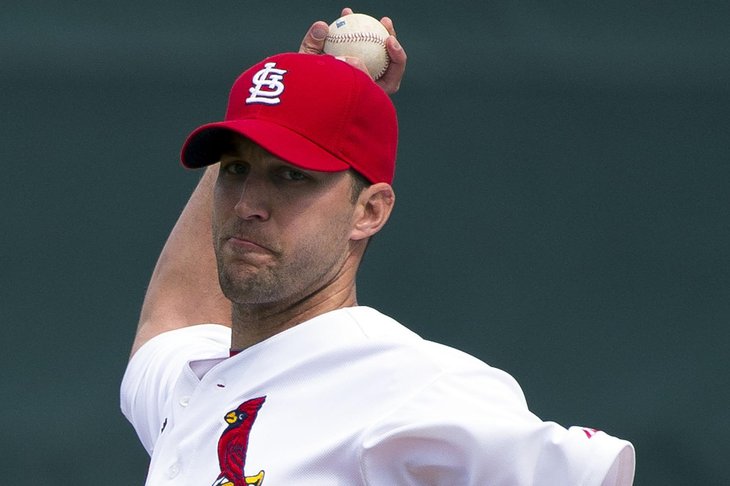 If the Cardinals are looking to make trade, they almost certainly have the pieces to get a deal done. was ranked the top farm system by Baseball America this off-season and they have an impressive mix of high-end talent and organizational depth. Even if the Astros are reluctant to move Harrell, the Cardinals could probably give them as strong a package in return as anyone if they feel strongly about the young right-hander.

The Astros are a long way from contention and so trading major-league talent for prospects is the name of the game for them at this point. Harrell might be hard to part with and carry a high asking price, but if they can get a reasonable return, Norris is exactly the type of player they would want to move.