The Royals have shrunken their Major League roster by 7 names today.

The Royals have made seven roster moves, the team announced today.

The moves leave the team with 44 active players in big league camp, but probably does not clear up any potential position battles the team has. The players sent down were more organizational types as opposed to everyday players. 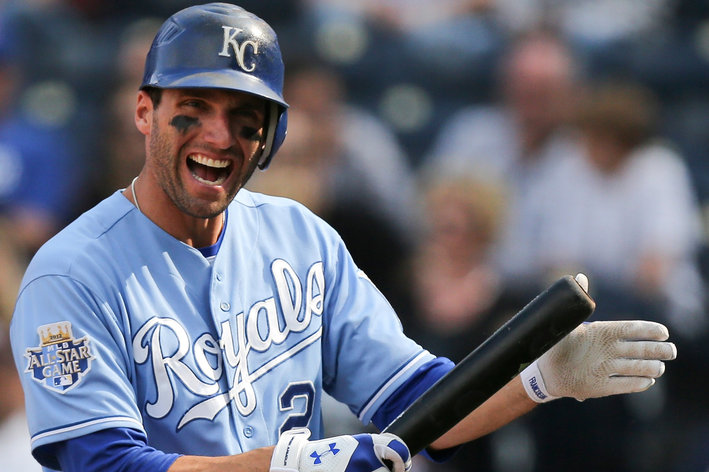 The Royals are in the market for a left-handed hitting outfielder.

The team will still need to cut 19 players to get down to the 25-man mark, but none of these guys were likely candidates.

The team made a slew of moves the offseason, with the most notable being the trade for Rays pitcher James Shields. The team surrendered Baseball America Player of the Year Wil Myers as part of a prospect package that returned them the Rays pitcher.

The team expects to contend this year, so cutting these pitchers makes sense as the team will look to improve the quality of their pitching staff from last season.