The Red Sox are on the prowl for starting pitching depth.

Even though the team has had a busy offseason, the Red Sox are looking for depth at the starting pitching spot, reports Gordon Edes of ESPN Boston.

The article mentions internal candidates such as Franklin Morales and Alfredo Aceves, but with both being question marks it may make sense for Boston to add other options for depth. The team is also relying on pitchers coming back from injury, and may want to bolster their depth in any way possible. 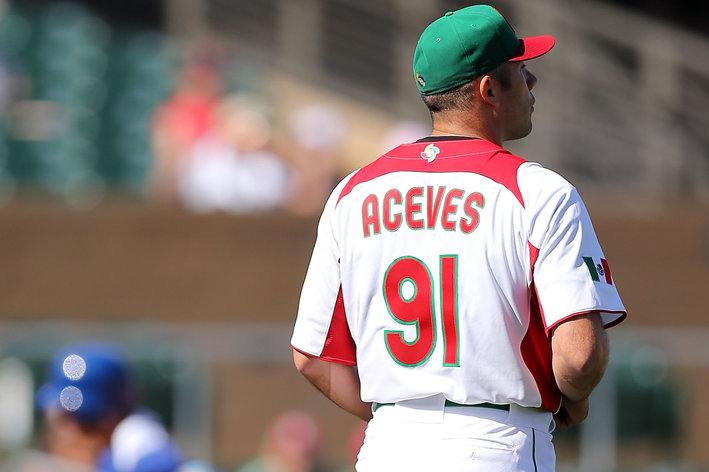 Is Aceves on his way out?

The Red Sox have question marks in John Lackey, Clay Buccholz, and Ryan Dempster. The recently-acquired Dempster is expected to be a big part of anything the Red Sox do in 2013.

The team struggled last year, but after a few major moves they should be in the hunt this year. It would be unfortunate to see them struggle because of a lack of pitching depth, which is an issue that many teams face. No word yet on specific targets for the team.